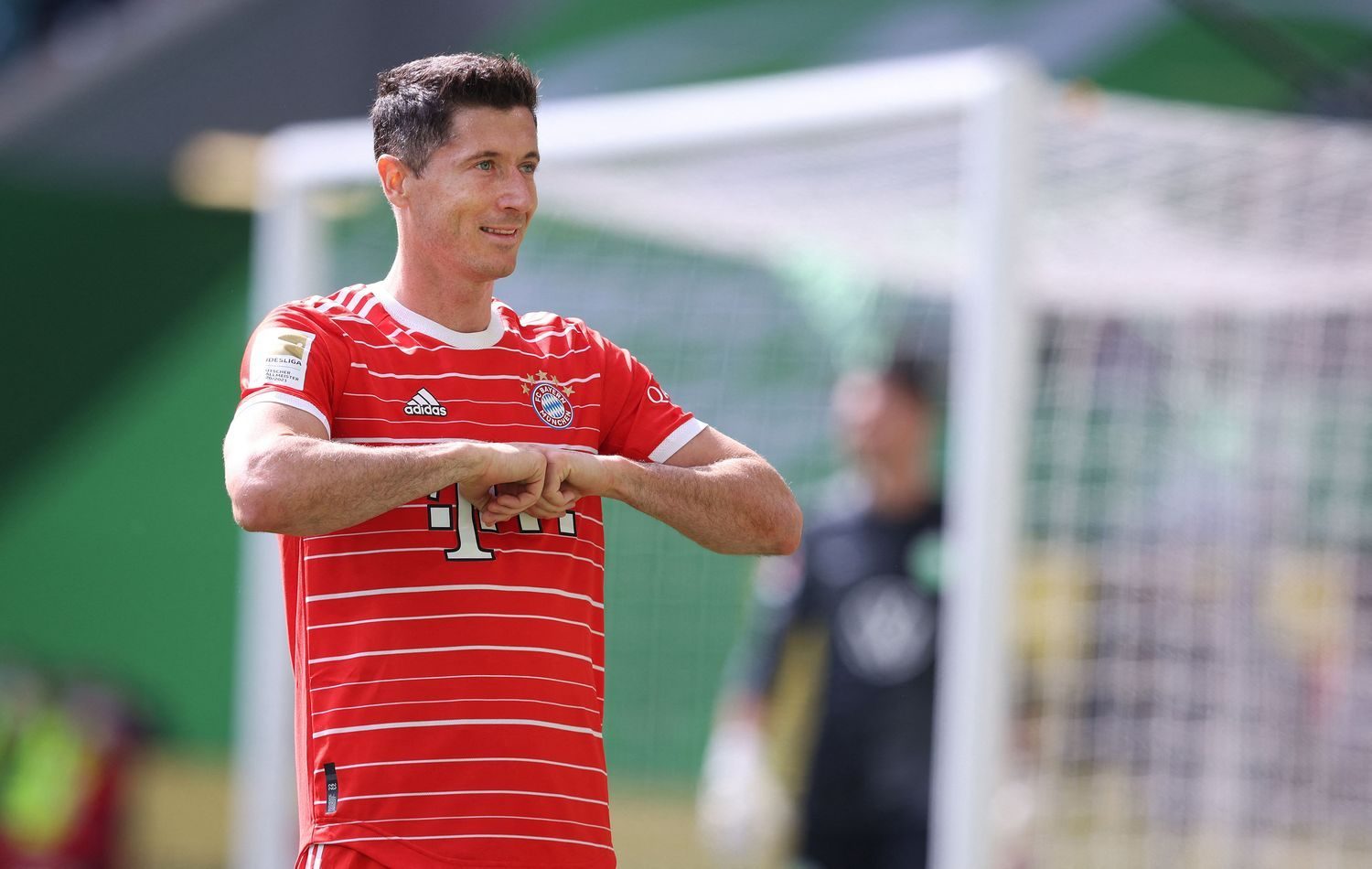 One of Bayern Munich’s greatest players, Robert Lewandowski has decided to leave the club in the summer. Although the club officials have consistently announced that the Pole will be fulfilling his contract, Lewandowski on the other hand wants Bayern to fulfill his demand.

According to ‚Sport1‘, Lewandowski wants to leave the club in the summer and join Barcelona, preferably before the pre-season preparations start. The Polish striker is currently on vacation before joining the national team squad against Belgium and Netherlands.

Sport1 claims that Lewandowski demands more understanding from his employer [FC Bayern]. The club has been consistently saying in public that Lewandowski will be fulfilling his expiring contract until 2023. Lewandowski only wants to leave for Barcelona, as he already has agreed on a three-year contract with the Catalans. Apparently, the Lewandowski family has recently purchased a house in Mallorca, which also rules out a move of the Pole to England.

Close sources to the player confirmed that Lewandowski has not said goodbye to his teammates yet, although his Bayern chapter is closed and the Pole is determined to start a new challenge.

According to Sport1, Lewandowski wants to leave Bayern Munich professionally and on good terms. He doesn’t plan to leave the club „on a strike“. He has stayed in Munich for eight years, and in 374 games, the Polish legend has scored 344 goals and delivered 72 assists. He was crowned Bundesliga winner 8 times, DFB Pokal winner 3 times, UEFA Champions League winner once and twice FIFA Men’s World Player of the Year.