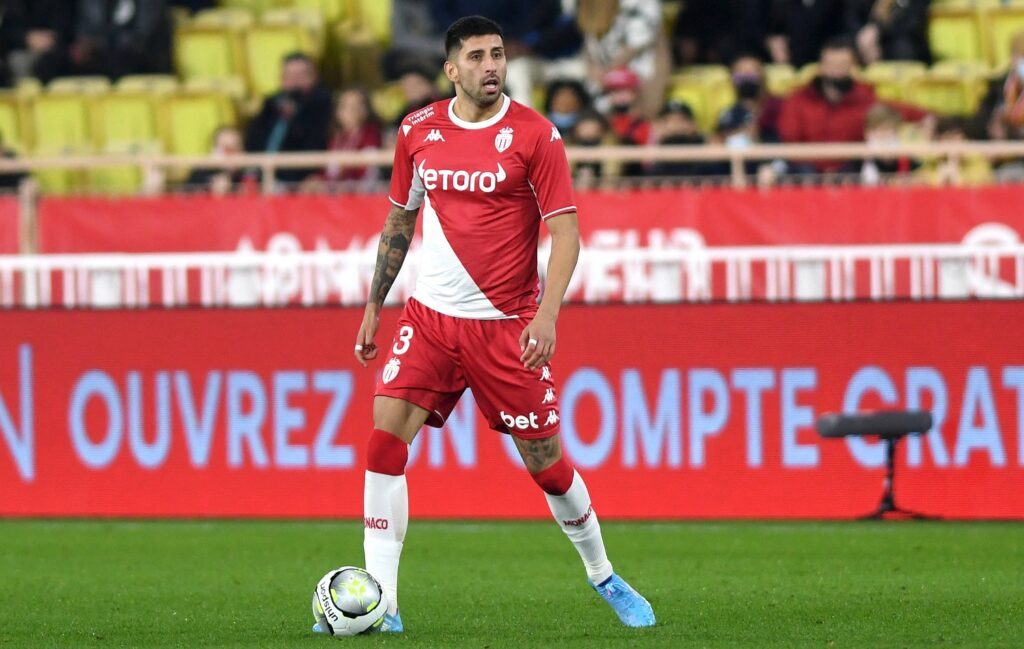 Bayern Munich have been linked with several names such as Antonio Rüdiger, Andreas Christensen, Nico Schlotterbeck and Matthias Ginter in recent weeks. Recently, another name has emerged from France.

Munich’s local newspaper „Tageszeitung“ claims that Bayern have targeted the Chilean international Guillermo Maripan from AS Monaco. Apparently, the interest is very serious that the club are now in advanced talks with the 28-year-old Chilean.

Madipan has been playing in the principality since 2019. What particularly impresses Bayern according to TZ is that he speaks three languages ​​fluently – Spanish, English and French – and could therefore lead Bayern’s „French defensive line“ with Dayot Upamecano, Benjamin Pavard, Lucas Hernandez and Tanguy Nianzou. In addition, the Bayern scouts are convinced of his strength in duels and qualities in the build-up game.

Maripan’s contract expires in 2024. According to Transfermarkt, his current market value is 15 million euros. The transfer fee for the defender could also vary around that amount. With Alexander Nübel on loan, Bayern have a good relationship with Monaco, which could initiate talks between the two clubs

How concrete the interest actually is remains to be seen. According to „Sky“ reporter Florian Plettenberg , Maripan is not really a topic.