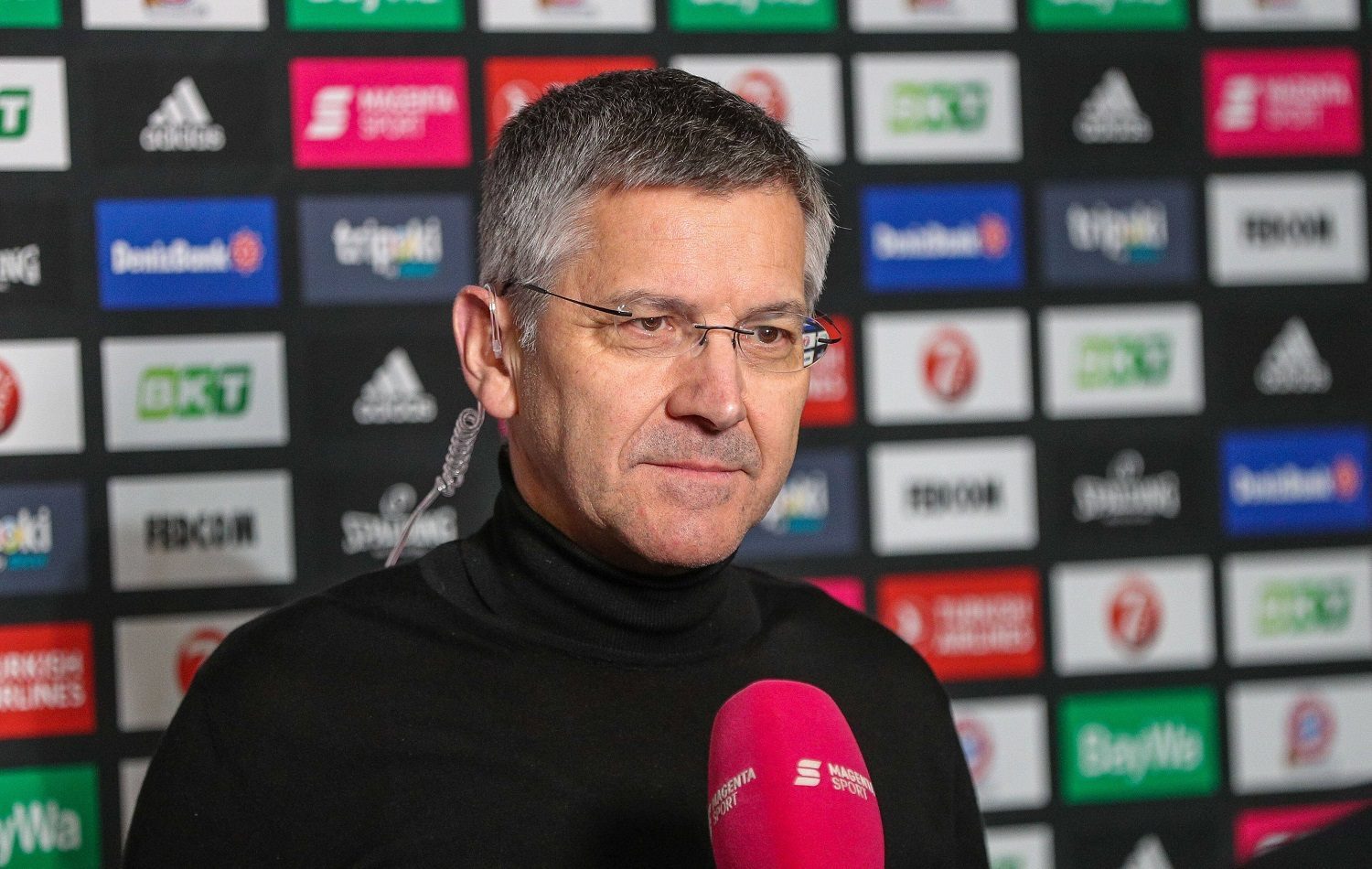 With the financial losses made during the pandemic, Bayern Munich were not ready to make major transfers in the summer. However, things could change this summer, according to president Herbert Hainer.

Officially, Bayern Munich are not (yet) looking for a successor for Robert Lewandowski, according to the board, the Polish forward will fulfill his expiring contract until 2023. Nevertheless, things could happen quite quickly and as CEO Oliver Kahn hinted on Sunday, they will also have plan C’s and Ds if necessary.

Hainer does not rule out larger transfer investments

The Bavarians are never known to make expensive transfer windows every year, rather once in a while. The club could consider making transfers of a higher magnitude despite the losses from the COVID-19 pandemic.

So far nothing is known about specific figures. Bayern’s measures are met with incomprehension by many fans, especially with regard to the performances in the current season.

In an interview with the „SZ“, however, President Herbert Hainer has now indicated that Bayern might still be willing to spend a little more money: „Under the right circumstances, of course, we would also approve large investments,“ he explained while asked if the club would be willing to spend 60 million euros on a Lewandowski successor in the summer.

According to the 67-year-old, they will only spend so much money if it makes sense: „We have never made transfers for the gallery,“ Hainer clarified.