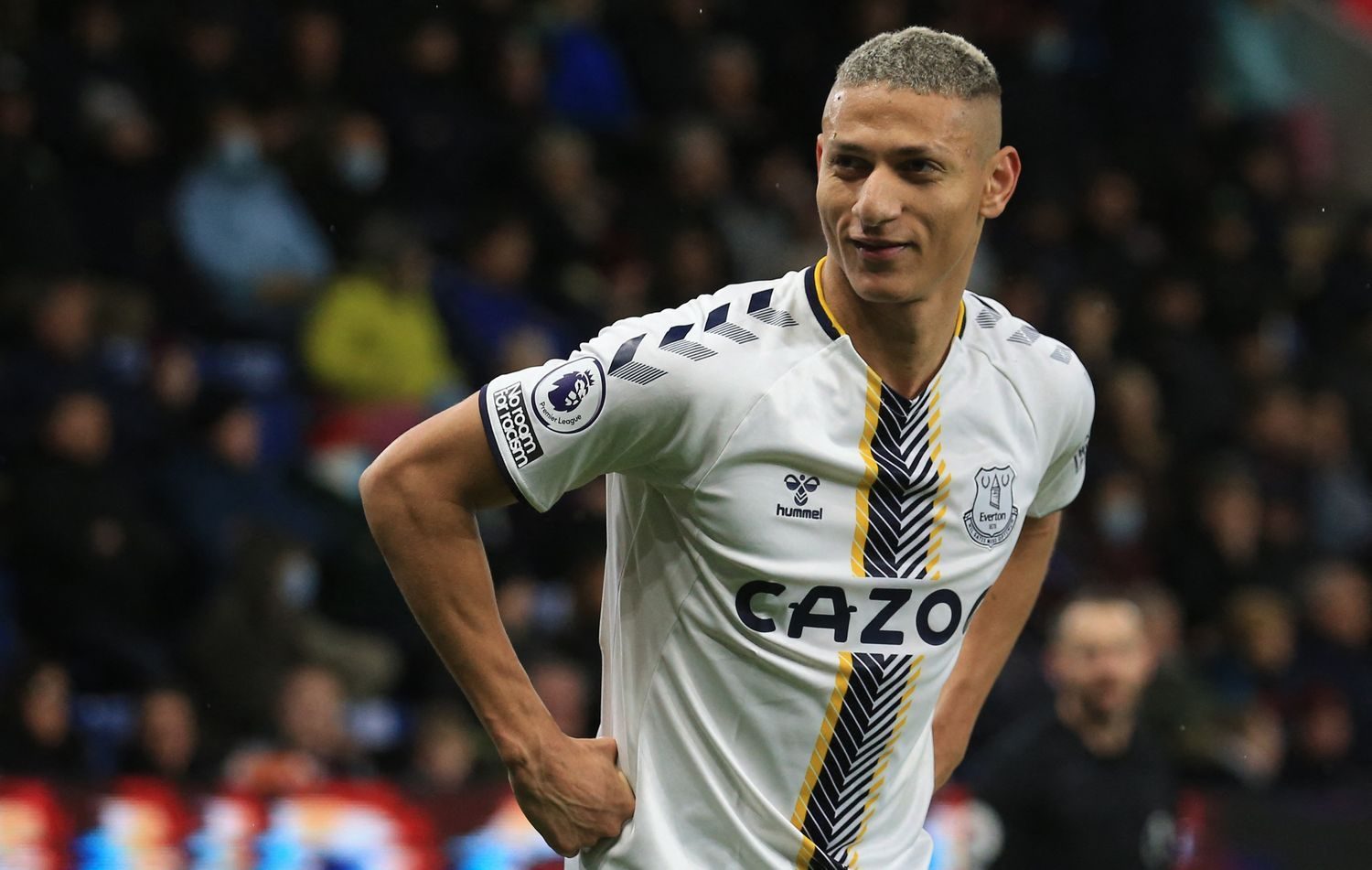 In the search for a Lewandowski successor, Bayern are currently exploring the transfer market at full speed and are apparently holding numerous talks with potential candidates. According to the latest reports, the Brazilian star Richarlison has now emerged as a new candidate

„SPORT1“ reports that Bayern have contacted the management of the Brazilian international last week, but so far there have not been any concrete talks. The 25-year-old striker has had a troubling season in Liverpool, scoring just ten goals in 32 games for Everton.

According to reports, the striker is considering a change of scenery in the summer. His current market value is estimated at 50 million euros by Transfermarkt. Richarlison, who has been playing at Everton for five years, has a contract that expires in 2025. Reports are circulating in the isle that Everton are quite willing to sell the striker should they receive an attractive offer.

Richarlison is not a classic center forward and can play any position on the offense. For Everton, he mostly played as a left-winger or in the center. In addition, the Brazilian can be similar to another former Bayern star, Mario Mandzukic.

He is very hardworking off the ball and has no problem supporting his team defensively. His tireless, combative attitude is definitely one of his greatest strengths.