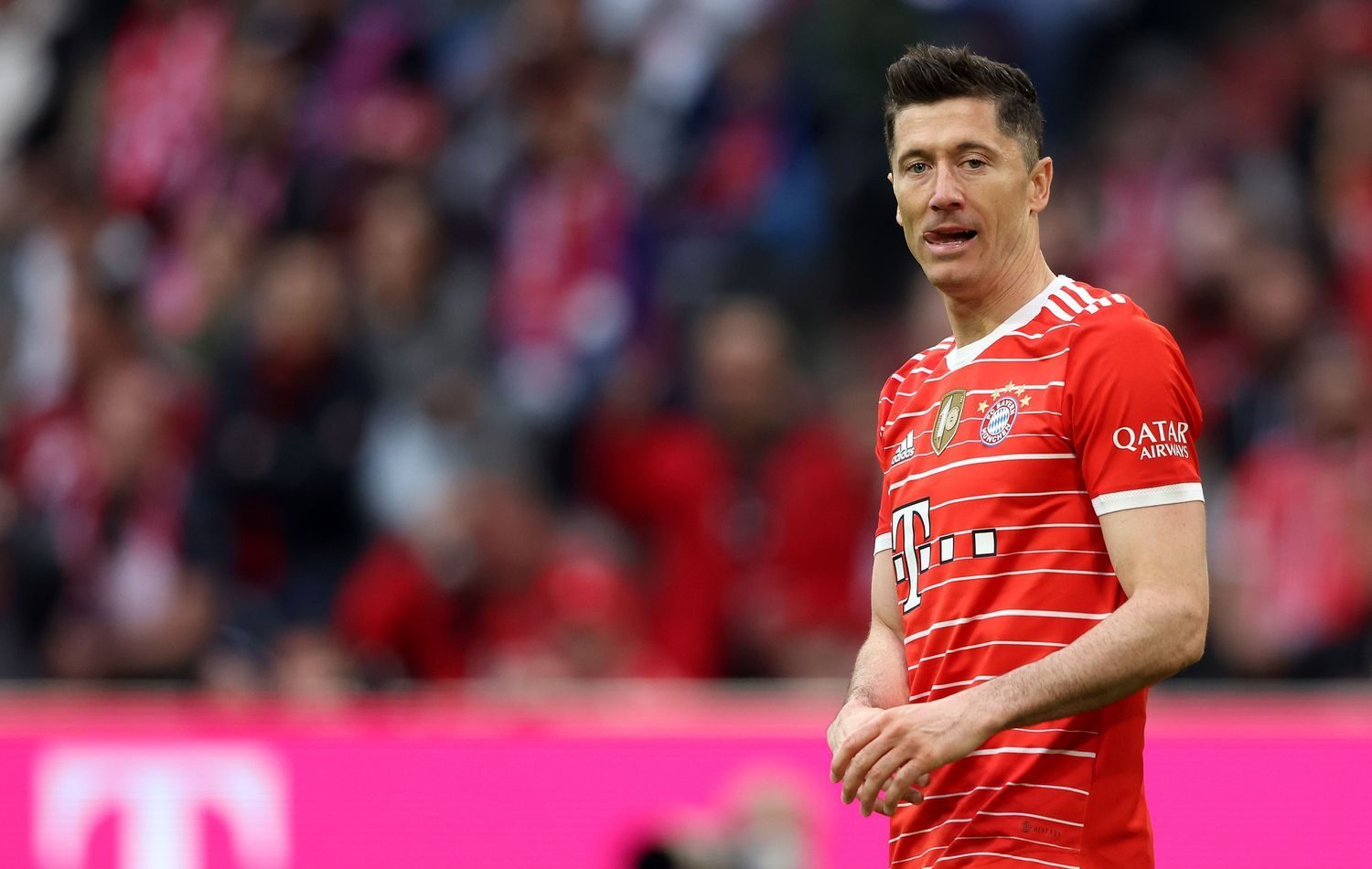 Now it’s official! Robert Lewandowski wants to leave Bayern Munich at the end of the season. Sports director Hasan Salihamidzic confirmed on Saturday that the Pole has submitted a transfer request.

Numerous reports have been circulating in the past few days and it’s official today: Robert Lewandowski doesn’t want to extend his contract with FC Bayern and is pushing for an early departure in the summer.

Hasan Salihamidzic commented on Saturday as follows: „I spoke to Lewa. During the conversation, he informed me that he did not want to accept our offer to extend the contract and that he would like to leave the club,“ said Bayern’s sports director ahead of the Bundesliga game against VfL Wolfsburg.

“Our stance has always been clear”

According to Salihamidzic, the 33-year-old explained that he „would like to do something different“. At the same time, the 45-year-old made it clear that those responsible still categorically rule out a sale in the summer: „Our attitude has not changed: Lewa has a contract until June 30, 2023. That’s a fact. I am currently not concerned with what can happen, our opinion is clear.“

It has been rumored that Lewandowski will be Barcelona’s newest addition in the summer. According to reports, it is said that Barcelona already have a verbal agreement with Lewandowski. All they have to do now is now submit an offer