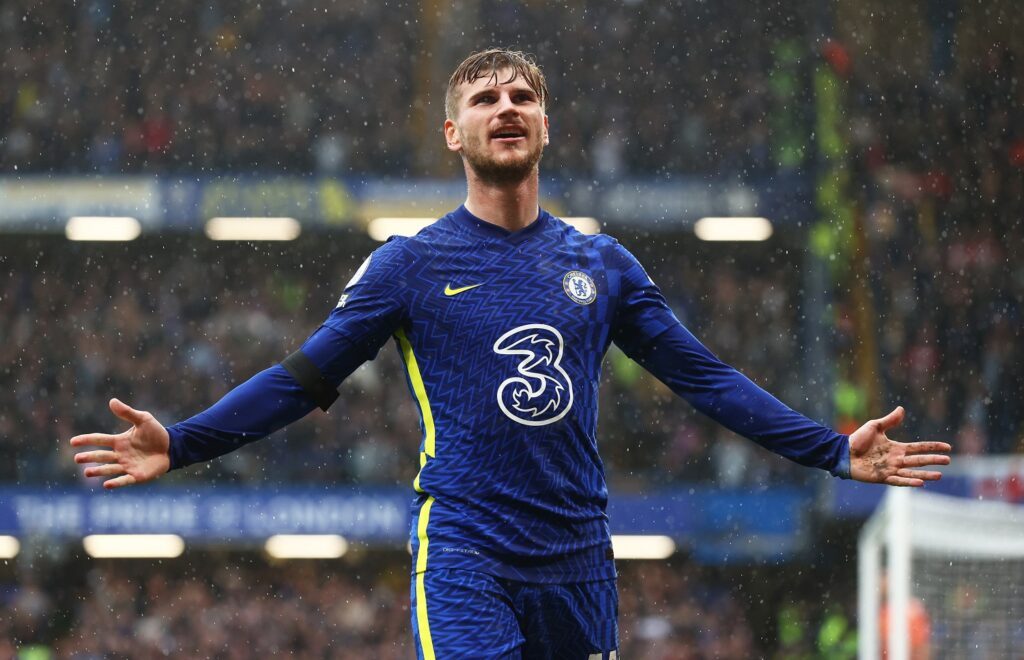 Robert Lewandowski has communicated to the club that he will not be extending the contract at Bayern Munich and will leave in the summer.

But who could replace the Polish striker in the summer? German tabloid BILD has made a list of the potential Lewandowski successors up front.

The Bundesliga striker is apparently at the top of the wishlist for Bayern. BILD claims to have learned that Bayern ‚knocked on the door‘ of striker’s entourage and expressed their interest. His contract also runs until 2023 and has good qualities. Unfortunately for Bayern, he would be nothing more but a backup.

His time at Eintracht Frankfurt was quite impressive, where he scored 45 goals in 71 games. RB Leipzig bought him for 23 million euros last season but in comparison to his performances at Frankfurt, he has been quite underwhelming for the Saxons; only 17 goals in 49 games. BILD suggests that Silva would be easier to get and another advantage is that the club knows his agent Jorge Mendes, who is also the agent of James Rodriguez and Renato Sanches.

A very, very fantastic option for Bayern Munich, but unfortunately too expensive for the club. His transfer fee is said to be at least 70 million euros and has no release clause. The 26 years old has scored 24 goals in 30 games for Bayer Leverkusen this season. Another disadvantage is that ‚Die Werkself‘ has ruled out a departure of the Czech in the summer.

Another striker that Bayern Munich have attempted to hold talks with. The club is said to have made contact with his entourage a couple of weeks ago and were told that the fee should vary 40 million euro. According to Ajax insider Mike Verweij, Borussia Dortmund and Bayern Munich are battling for the Ivory Coast international.

Although the German international has been quite poor for Chelsea this season, he can become once again an option. In the past, the Bayern board, especially Hasan Salihamidzic was against his signing and instead opted for Leroy Sané. He is represented by Sports360 agency, the same agency that represents Julian Nagelsmann, Niklas Süle and Dayot Upamecano. Moreover, the Bayern head coach is a very big fan of the striker. It remains to be seen if he will become once again an option.

Not much has been reported about Luka Jovic and a potential serious interest for Bayern. Though the Serbian could now fancy a return to the Bundesliga, the league where he had his massive explosion, after a poor stint at Real Madrid. Last week, Salihamidzic met with Fali Ramadani, who also happens to be the agent of Luka Jovic. It remains to be seen if the Bosnian indeed discussed a potential transfer of the Serbian with his agent.