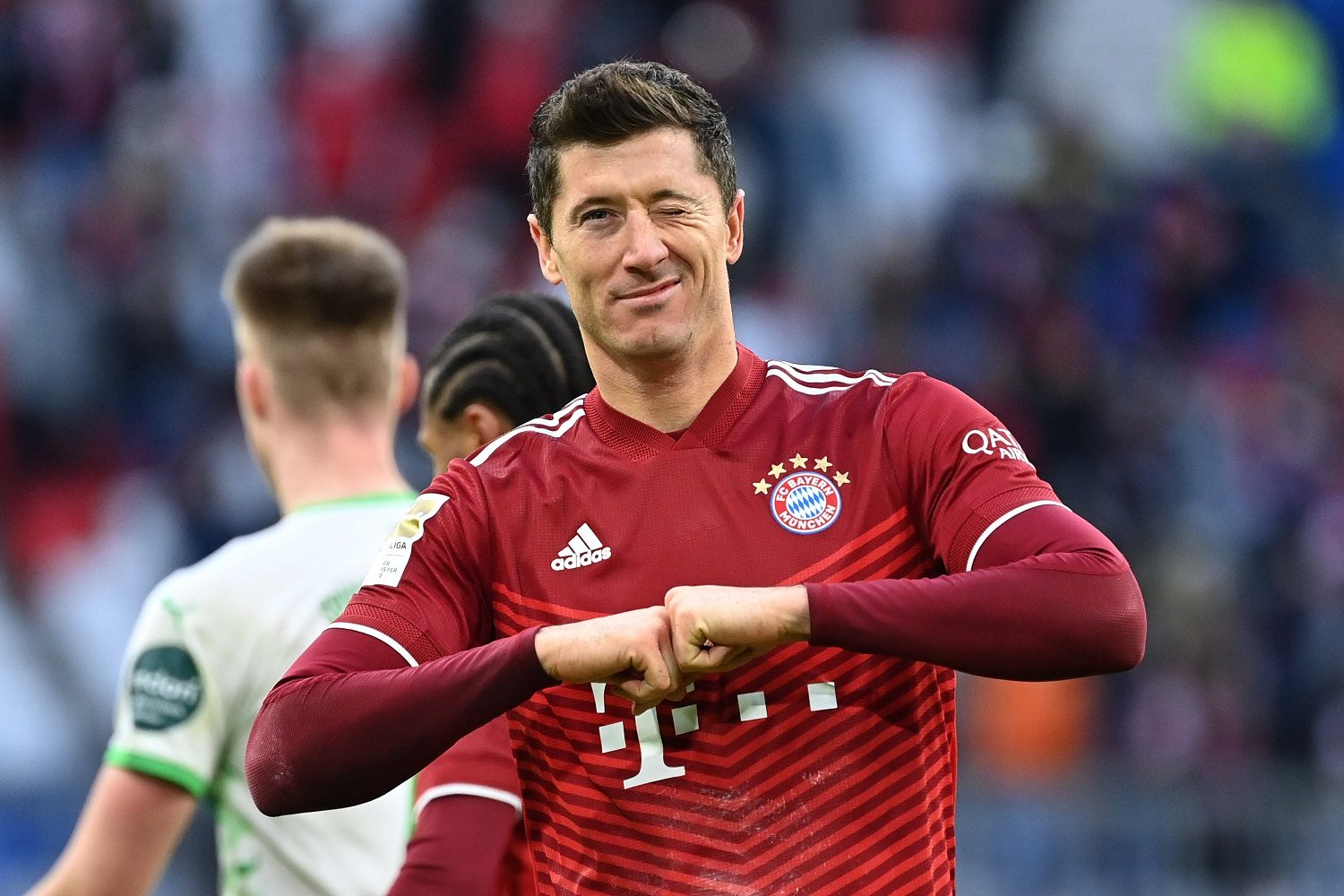 Robert Lewandowski’s farewell from Bayern Munich is getting closer and closer. The 33-year-old forward is pushing for a summer move to FC Barcelona and now he has apparently reached a verbal agreement with them.

Although Bayern Munich are sticking to their position that they don’t want to sell the striker in the summer, the search for a suitable successor is already beginning in the background.

Apparently, Bayern are already in contact with several candidates. Meanwhile, according to SPORT1, agent Pini Zahavi is said to have reached a verbal agreement with Barcelona over a three year conract.

In Spain, reports are circulating that the Polish forward will earn up to 30 million euros in the future. In addition, Barcelona is said to have assured the Lewandowski side that they are in a position to financially support the rumored transfer fee of 40 million euros. The Catalans want to make Lewandowski their new main figure

Bayern President Herbert Hainer told ‚Tageszeitung‘ that Lewandowski „will fulfill his contract until 2023“. It is far unlikely however that the club will keep Lewandowski ‚hostage‘.