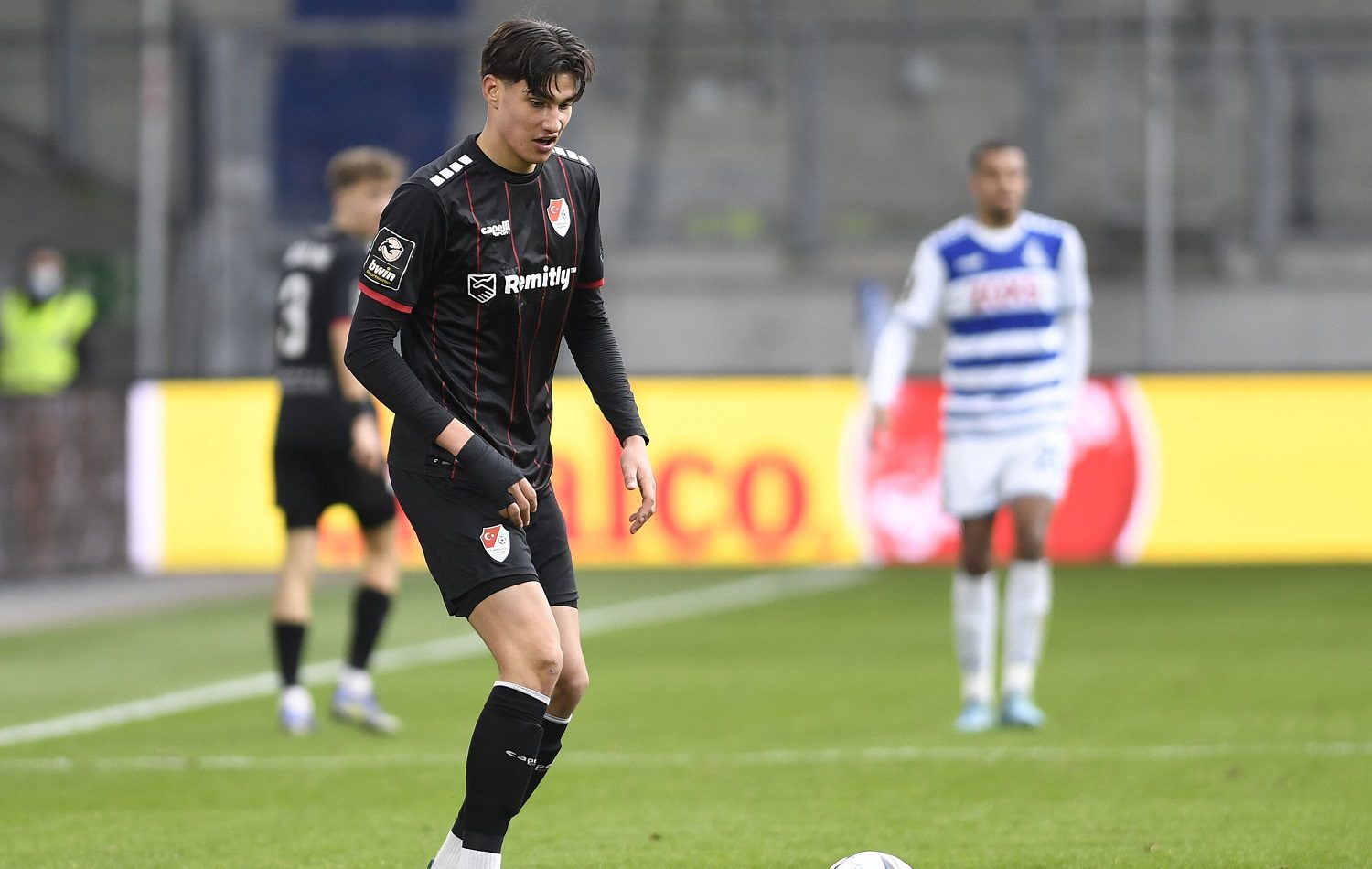 Bayern  Munich have wrapped up their first new signing for the new season. Antonio Tikvic is moving from „city rivals“ Türkgücu München to the German record champions and will strengthen the amateur team.

The club announced on Tuesday the central defender is moving to Bayern Munich on a free transfer and has signed a 3-year contract until 2025. Tikvic was signed as reinforcement for Marti Demichelis‘ second team.

The Croatian U18 national player was trained by HSV and Eintracht Frankfurt in his youth and joined Türkgücu München in the 3rd division in the summer of 2021. He played five games there before the club had to stop playing due to financial problems.