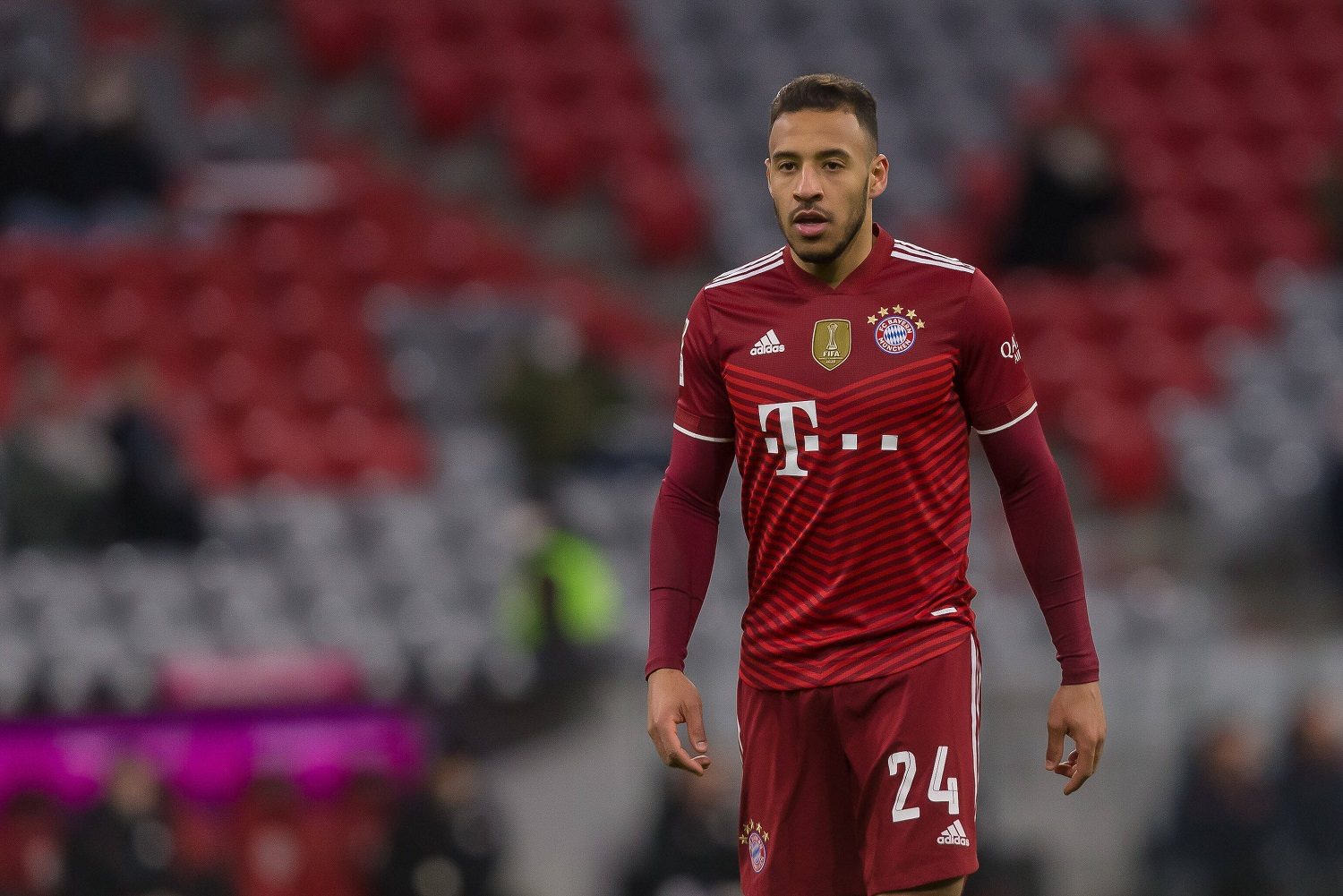 Although Corentin Tolisso’s farewell to Bayern has not yet been officially announced, there have recently been many indications of this. Now the Frenchman himself and Julian Nagelsmann have commented on it. No final decision has been made as to how the midfielder will continue in the summer.

It is not completely impossible for the Frenchman to stay with the record champions. The 27-year-old himself said after the game: „I don’t know if I’ll stay.“

According to „SPORT1“, there have recently been no concrete talks between the club and the player. The 2018 FIFA world champion demands an increase in his salary. Bayern, on the other hand, have doubts as to whether the midfielder can really strengthen the squad in the future due to his injury history.

What is interesting, however, is that Bayern coach Julian Nagelsmann is a big Tolisso fan and has repeatedly shown his liking in recent weeks. According to the 34-year-old, everything is still open in terms of extension: „The final decision has not yet been made,“ he said on Sunday.

Although Tolisso has shown this season that he is able to help Bayern Munich, it is still very unlikely that he will stay. With Ryan Gravenberch and possibly Konrad Laimer, Bayern already have two new midfield players on their radar. In addition, the competition with Marc Roca, Marcel Sabitzer, Joshua Kimmich, and Leon Goretzka is already very big.