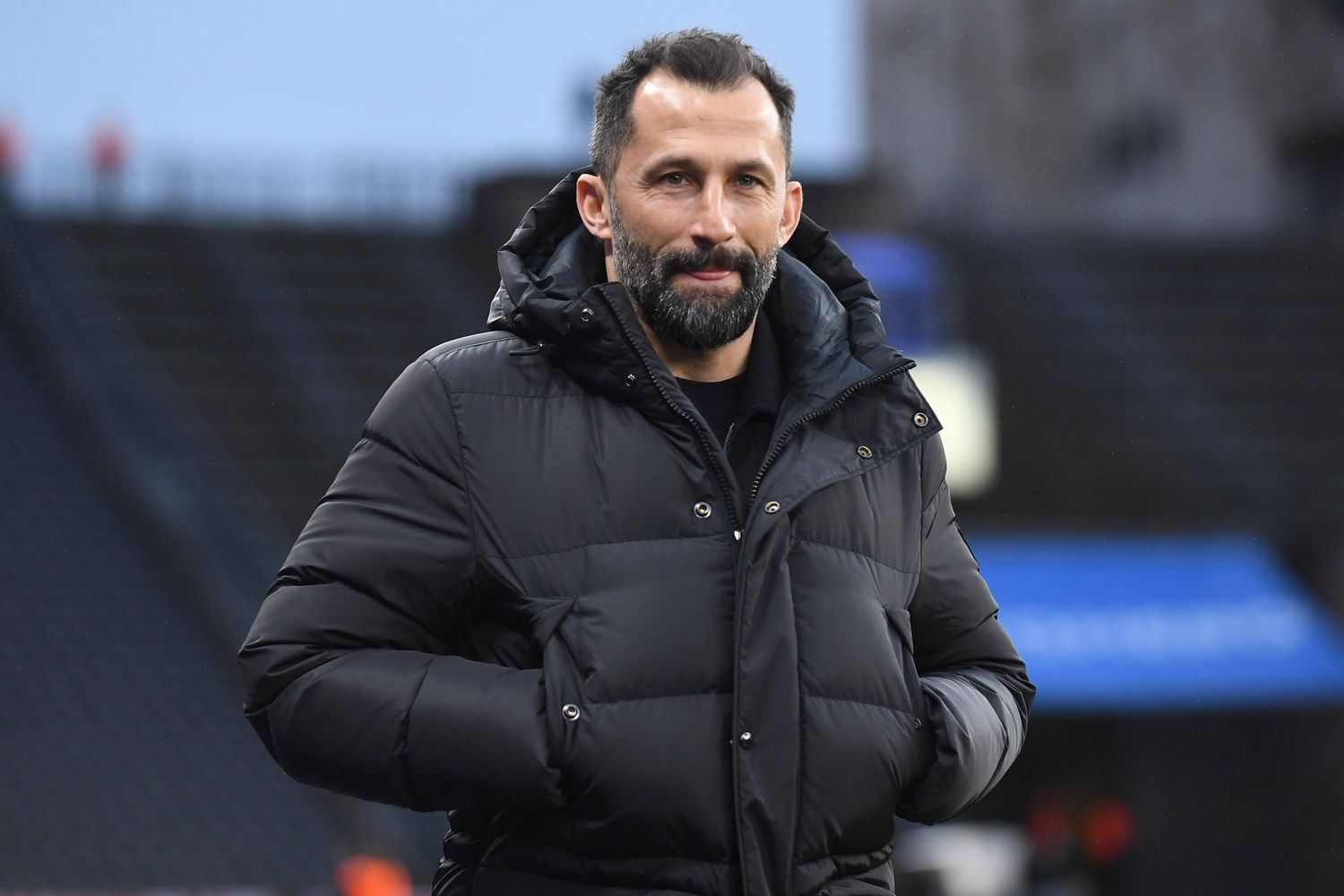 The Bayern Munich defense has been one of the most criticized aspects of the club over the past couple of years. Although it looked like Bayern found some balance compared to the previous years, the form quickly fell off and the club once again were conceding lots of goals.

For Hasan Salihamidzic, this is not a problem. The Bosnian still trusts the defense to make a great job next season under Julian Nagelsmann, who is now going to have the full team for the pre season ready for preparation.

Despite Süle’s departure, Salihamidzic has faith on the defense. Speaking for ‚SPORT1‘, Salihamidzic says: „With Lucas Hernández, Dayot Upamecano, Benjamin Pavard and Tanguy Nianzou, we have four very good centre-backs. I don’t know any team that has such good defense in their ranks. I believe in our team“

Salihamidzic however promises that there will be transfers: „We are looking to strengthen the core of the team. We will be having three games a week after the World Cup, this is very demanding and we have to set high standards“

With Robert Lewandowski and Serge Gnabry, Bayern Munich have two players that they are trying their best to extend with. But with recent developments, it would not be surprising if both players would be to leave in the summer. Nevertheless, Salihamidzic promises there will be further discussions with both players: „We have limits and we try to offer the best for each player. It’s also up to the player to decide. Serge [Gnabry] is a great guy, I like him very much and we would love to keep him here. We’ll not set a deadline. We have had many conversations and will have more“