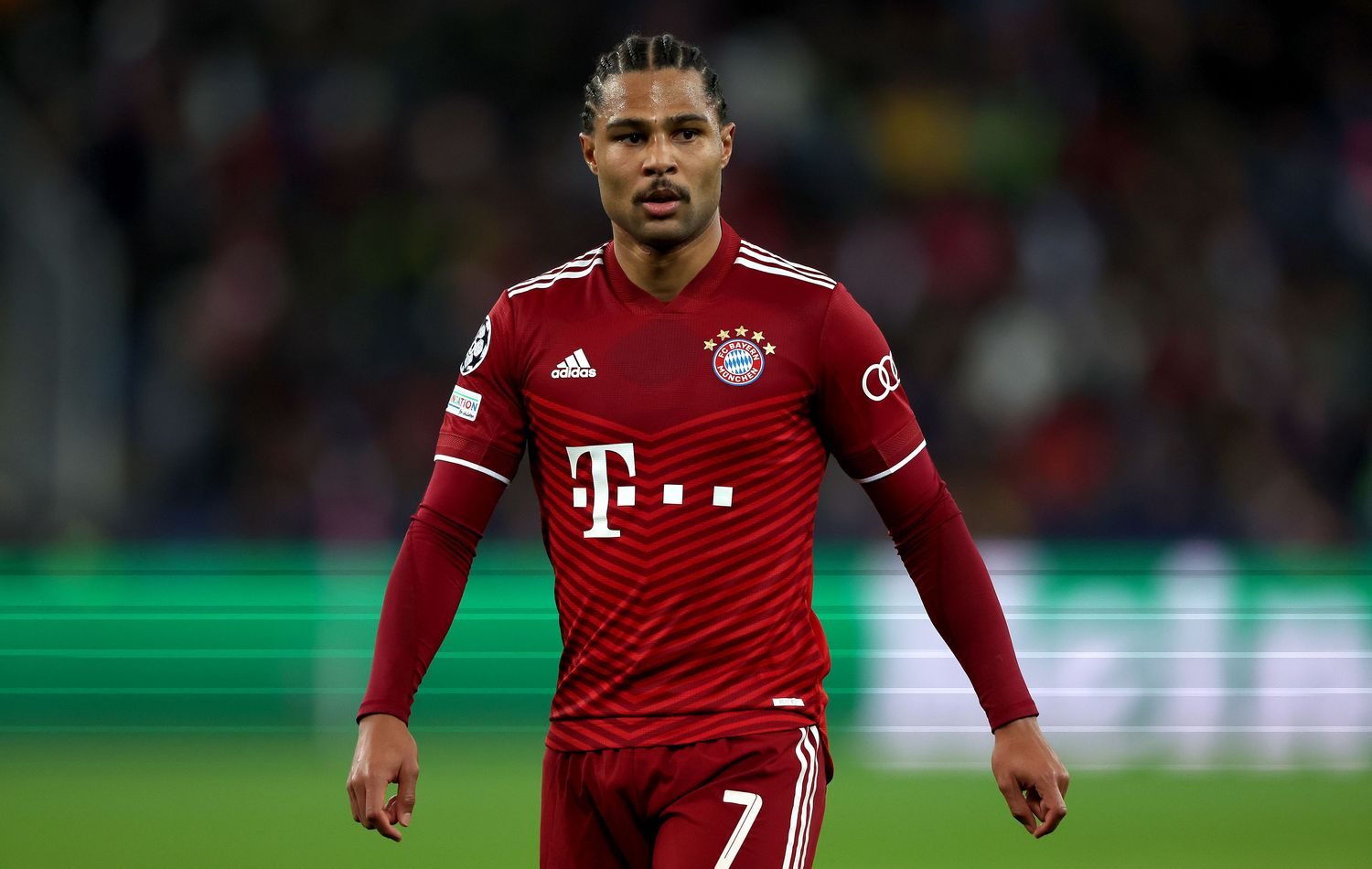 The signs between Bayern Munich and Serge Gnabry are increasingly pointing to separation. The 26-year-old has reportedly rejected Bayern’s latest contract offer.

As „BILD“ revealed last week, Bayern improved their Gnabry offer some time ago. The winger could earn 17 to 19 million euros per year in the future and would have risen to become one of the top earners in Munich As „kicker“ now reports, the German international has rejected the latest contract offer.

According to the sports journal, Gnabry „wants to take his time while making his future decisions.“ The only question is: How much time will Bayern give the offensive player? The 26-year-old’s contract expires next year. If there is no extension in the summer, Bayern are open to a sale.

Although the financial issue was one of the main reasons why there was no agreement reached, Gnabry now is no longer concerned with the salary. The German international player is rather said to be dissatisfied with his role at Bayern because he wants to play more centrally and less on the flanks. According to Bild, Gnabry is also unhappy with the lack of appreciation.

Sports director Hasan Salihamidzic was very cautious about Gnabry after the Bundesliga game against VfB Stuttgart: „We try to offer everyone the best, but we also have limits. We have had many discussions and will have more. I really like Serge, he is a great guy – and I would be happy if he stayed.“