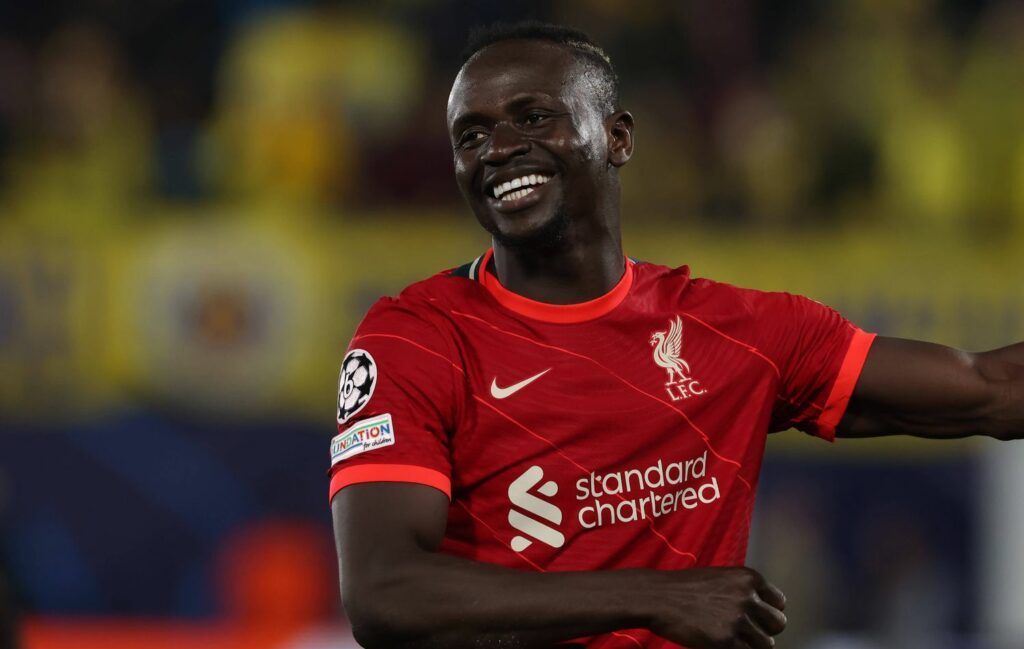 Surprising news have come from Germany on Monday. According to recent rumors, Bayern Munich are now preparing a shock move for Sadio Mane!

According to „Sky Germany“ reporter Florian Plettenberg, the 30-year-old winger is supposed to replace Serge Gnabry, who is willing to leave in the summer.

According to Bild, sport director Hasan Salihamidzic met with Sadio Mane’s agent Bjorn Bezemer in Mallorca this weekend. Mané’s contract expires in 2023 and the talks regarding an extension were not really ideal recently.

The Senegalese does not rule out a move in the summer. His current market value is 80 million euros, but the actual transfer fee is likely to be significantly lower in view of the remaining contract period.

According to „Sky“, Mane currently earns „significantly less than 20 million euros“ at Liverpool and would therefore also be quite affordable for the record champions.

What is interesting is also the fact that Sadio Mané could have ended up at Bayern Munich in 2014.

🚨Exclusive News Sadio #Mané: #Salihamidzic wants him! He is the desired „statement transfer“ in summer! No negotiations between Bayern & #LFC so far. HS met his agent over the weekend. Mané was a topic. Talks about a contract extension between LFC & Mané difficult. @SkySports 🇸🇳