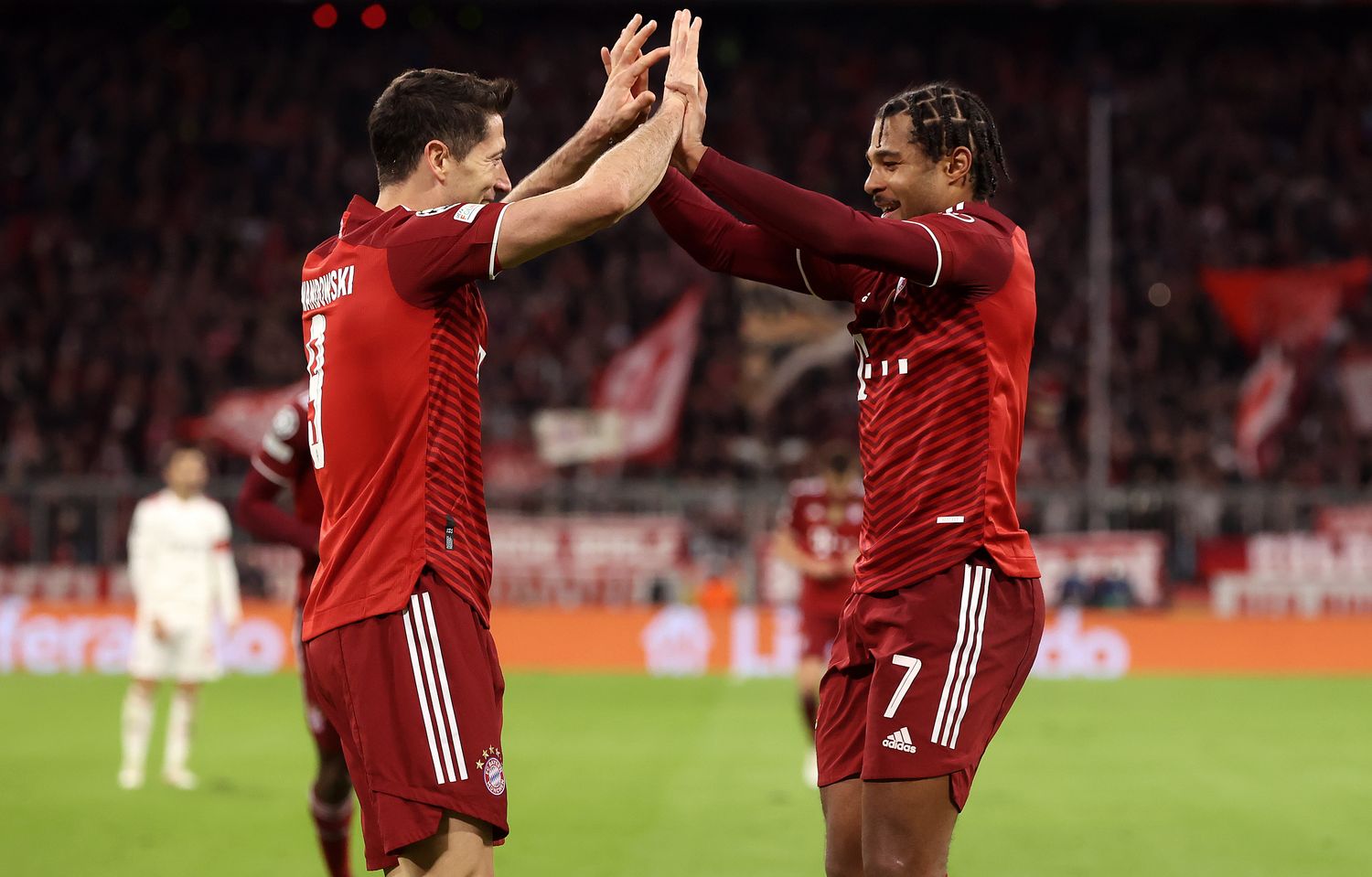 Bayern Munich are facing tough times in extending the contracts of Robert Lewandowski and Serge Gnabry. Club boss Oliver Kahn has given new updates on the topic

Julian Nagelsmann confirmed on Friday that Bayern had „good talks“ with Lewandowski’s agent Pini Zahavi, but no decision has yet been made on the striker’s future

According to rumors, FC Barcelona in particular should be very interested in the Polish striker. Bayern, on the other hand, are still hoping for a contract extension.

„Believe me, we are in the process of building a team that can win the Champions League in the next few years. We last saw it with Thomas Müller how we calmly extended his contract. We are now doing the same with Robert Lewandowski, Manuel Neuer and Serge Gnabry. It makes sense that we should announce something whenever the time is right“

According to „BILD“, Gnabry should have an offer ready to be signed, but he is hesitating to accept it. He could reportedly earn between 17-19 million euros per year in the future and would rise to the best earning players category. Recently, reports have been circulating that the German international is close to a farewell in 2023.

With Manuel Neuer, the goalkeeper confirmed live on TV after the 2-2 draw against VfB Stuttgart that „everything is going well“

With Thomas Müller and Sven Ulreich, two Bayern professionals each extended their contracts by one year this week. The native Bavarian will stay with the record champions until 2024, while Ulreich until 2023.