HomeBundesligaOnly a 2-2 draw vs Stuttgart – Nagelsmann: It is not that nice
Bundesliga 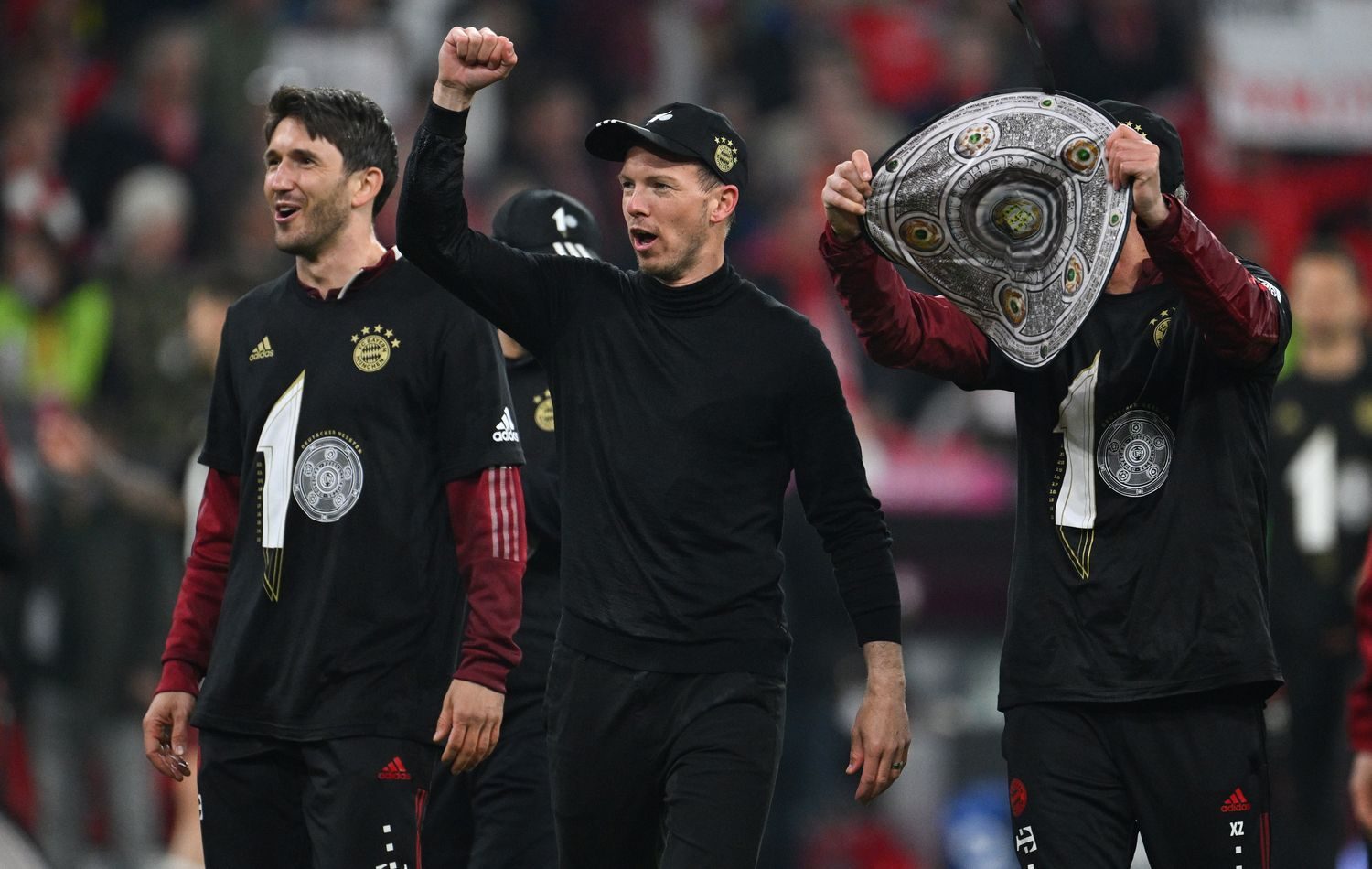 Bayern Munich only managed a 2-2 draw against VfB Stuttgart in their last home game of the season. It was quite a party upset.

After the 1:3 defeat against Mainz in the previous week, it was not enough for Bayern to win against Stuttgart either. On matchday 33 of the Bundesliga, the record champions only managed a 2-2 draw against VfB Stuttgart, who are fighting to stay in the league.

Julian Nagelsmann was not really satisfied after the game: „After a game that you didn’t win, it’s never quite that nice to draw.“

The 34-year-old was particularly dissatisfied with his team’s defensive performance: „We played well offensively, but our counter-pressing wasn’t good today. We got too many chances against an opponent who is on relegation zone“

Nagelsmann also wishes that the team could have played similarly to the level that they played in the Hinrunde, and hopes to achieve the same in the upcoming season: „I wish we could play like we did in the first half of the season, exciting football and stable at the back. Of course we have work to do when it comes to the squad“ 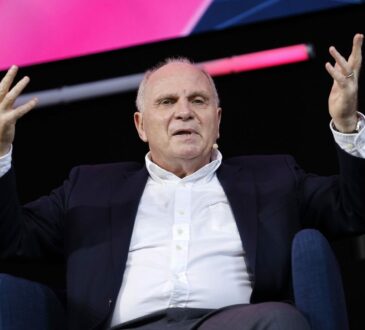 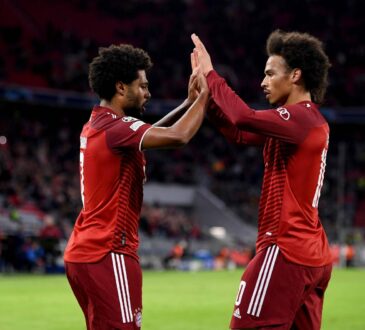 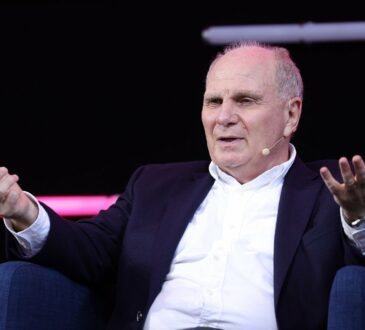