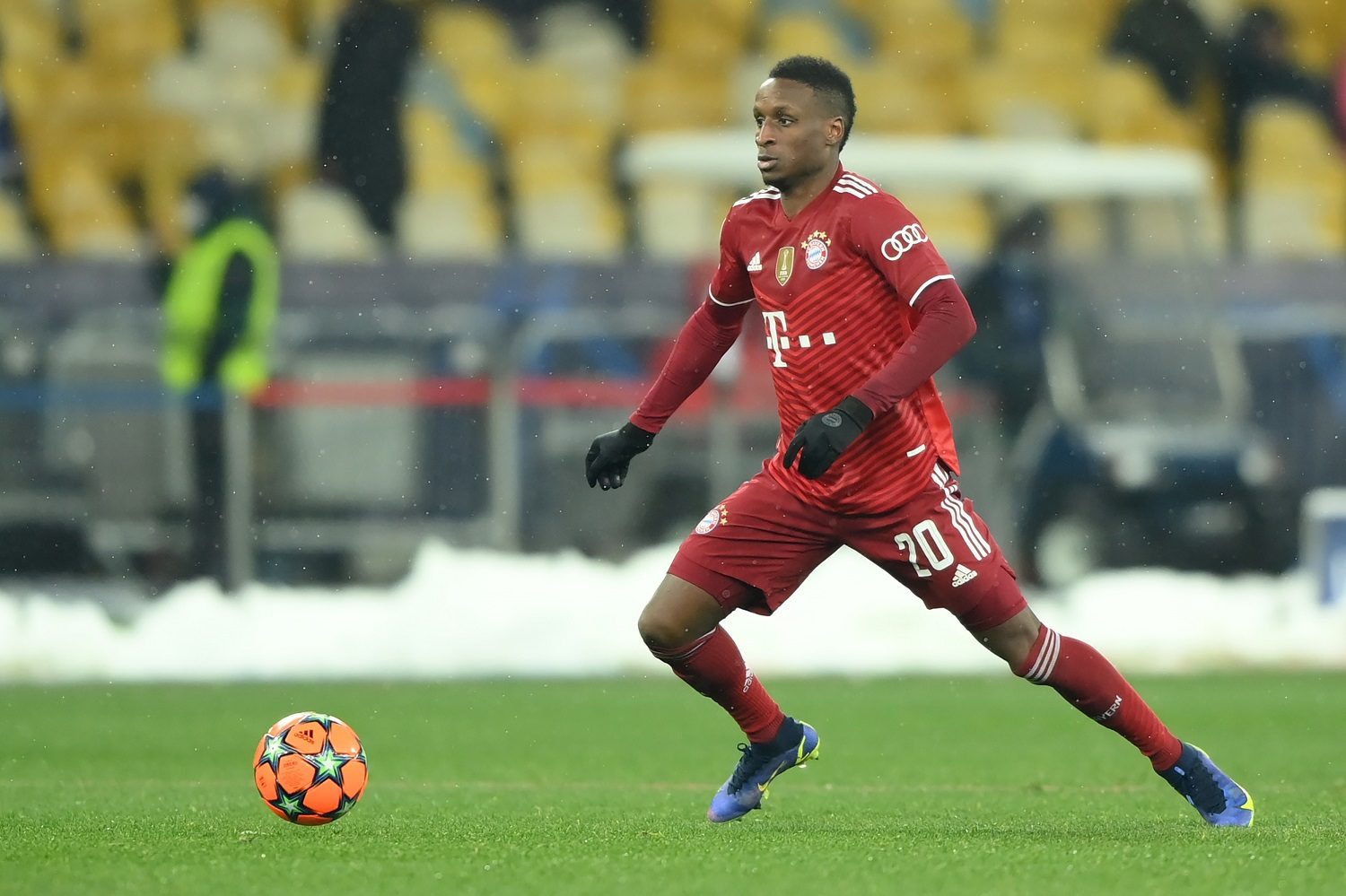 Bouna Sarr has been on Bayern’s sales list for a long time have so far failed to sell the Senegalese. Now things could change.

The club had the chance to sell the right-back in the winter of 2022, but Sarr vetoed against a transfer as he was focusing on Africa cup where he was crowned winner with Senegal.

In view of Noussair Mazraoui’s upcoming transfer, Sarr has no real perspective at Bayern. Munich’s local magazine „Tageszeitung“ reports that Bayern will begin a new attempt to sell Sarr during the summer transfer market with the best price possibke. According to the newspaper, Sarr has several options in the summer.

Sarr is tempted by the Spanish La Liga

Although Sarr has only played 27 games for Bayern in the past 1.5 years, there were several interested clubs last winter. With Venezia and Fiorentina, two Serie A clubs were chasing for the right-back. There are said to be inquiries from France and Turkey as well. According to „tz“, Sarr tends to move to the Spanish La Liga.

One thing is clear: Bayern will not put any obstacles in Sarr’s way if an attractive offer is received. Bayern Munich themselves paid almost 8 million euros for the defender in autumn 2020. His current market value is now only estimated at three million euros.