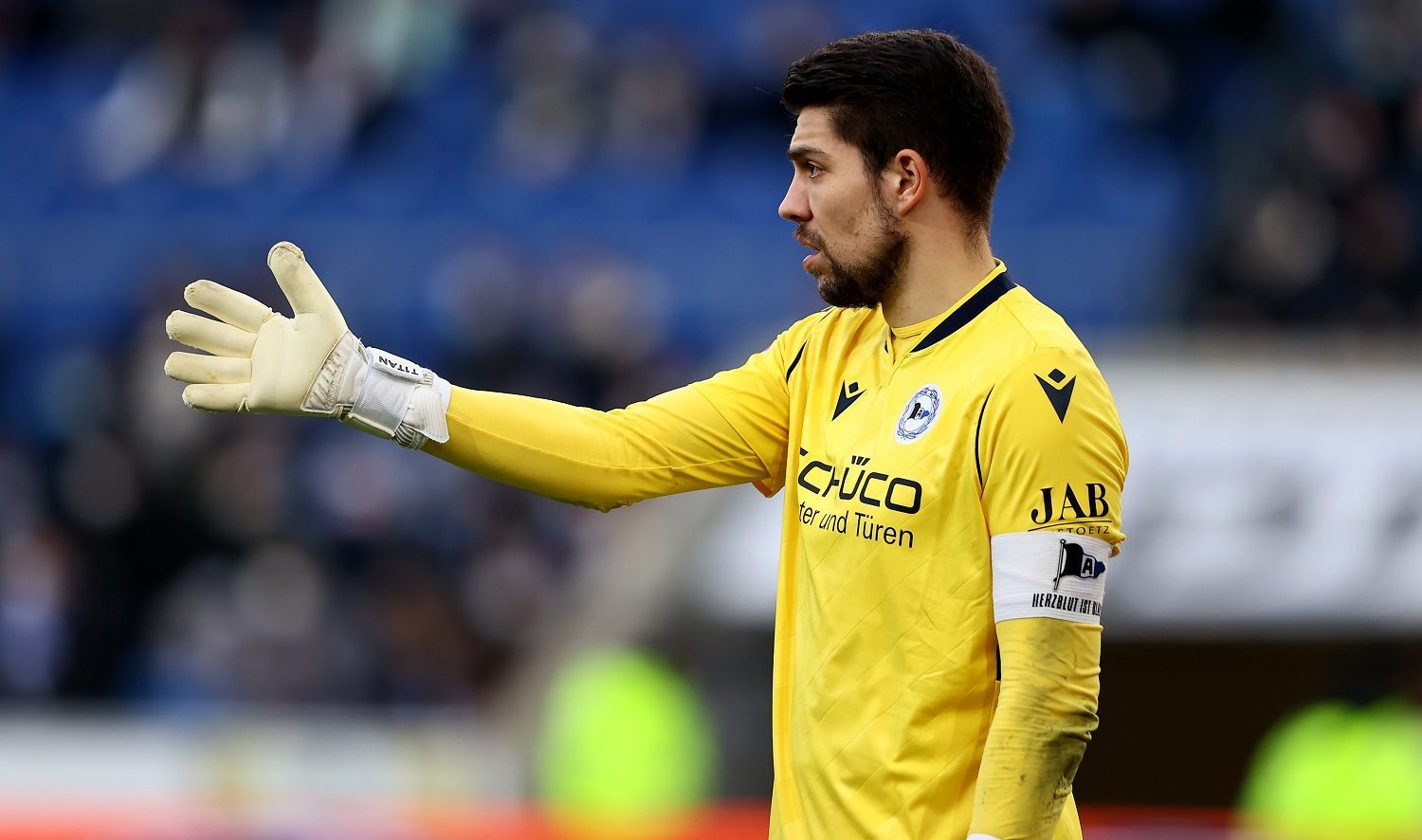 Despite the ongoing contract talks with Sven Ulreich, Bayern Munich are still interested in signing Arminia Bielefeld’s Stefan Ortega. The Bielefeld professional is still a topic in Munich.

Recently there were many indications that Bayern would extend the expiring contract of Sven Ulreich for another year. The 33-year-old goalkeeper feels very comfortable in Munich and would like to stay with the record champions. Also because he has no problem with his role behind Manuel Neuer and the relationship with the captain and goalkeeping coach Toni Tapalovic is very good.

„Abendzeitung München“ reports that talks with Ulreich are already underway, but no final decision has yet been made as to whether there will actually be an extension in the end.

„Everything is still open“

According to the newspaper, the club continues to be interested in Stefan Ortega from Arminia Bielefeld. The 29-year-old has been linked with Bayern for some time. Ortega is available for free in the summer and, according to „AZ“, can also well imagine the role of the backup.

In addition to Bayern, there are said to be numerous other interested parties in the German-Spaniard. It is not yet clear where Ortega will play next season: “Everything is still open. We are currently weighing the options in peace. Stefan’s priority at the moment is staying in the league with Arminia,“ his management explained to „AZ“.

Ortega as a long-term new backup?

The reason why Bayern are so busy with Ortega is the uncertain future of Alexander Nübel. He had recently publicly stated that he would rule out a return in Munich if Neuer extended his contract again. The 25-year-old is currently on loan at AS Monaco in France and will not return until the summer of 2023 at the earliest.

Neuer’s contract is close to be renewed. With Ortega, Bayern could secure a long-term new backup and give up on Nübel permanently after his loan. 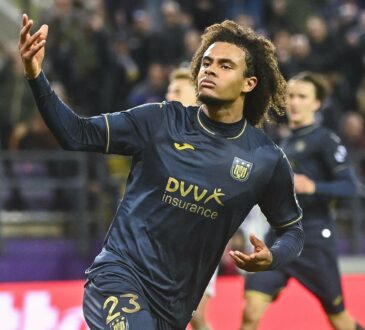 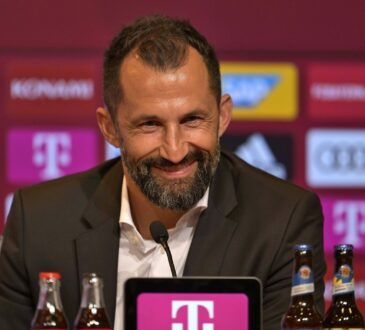