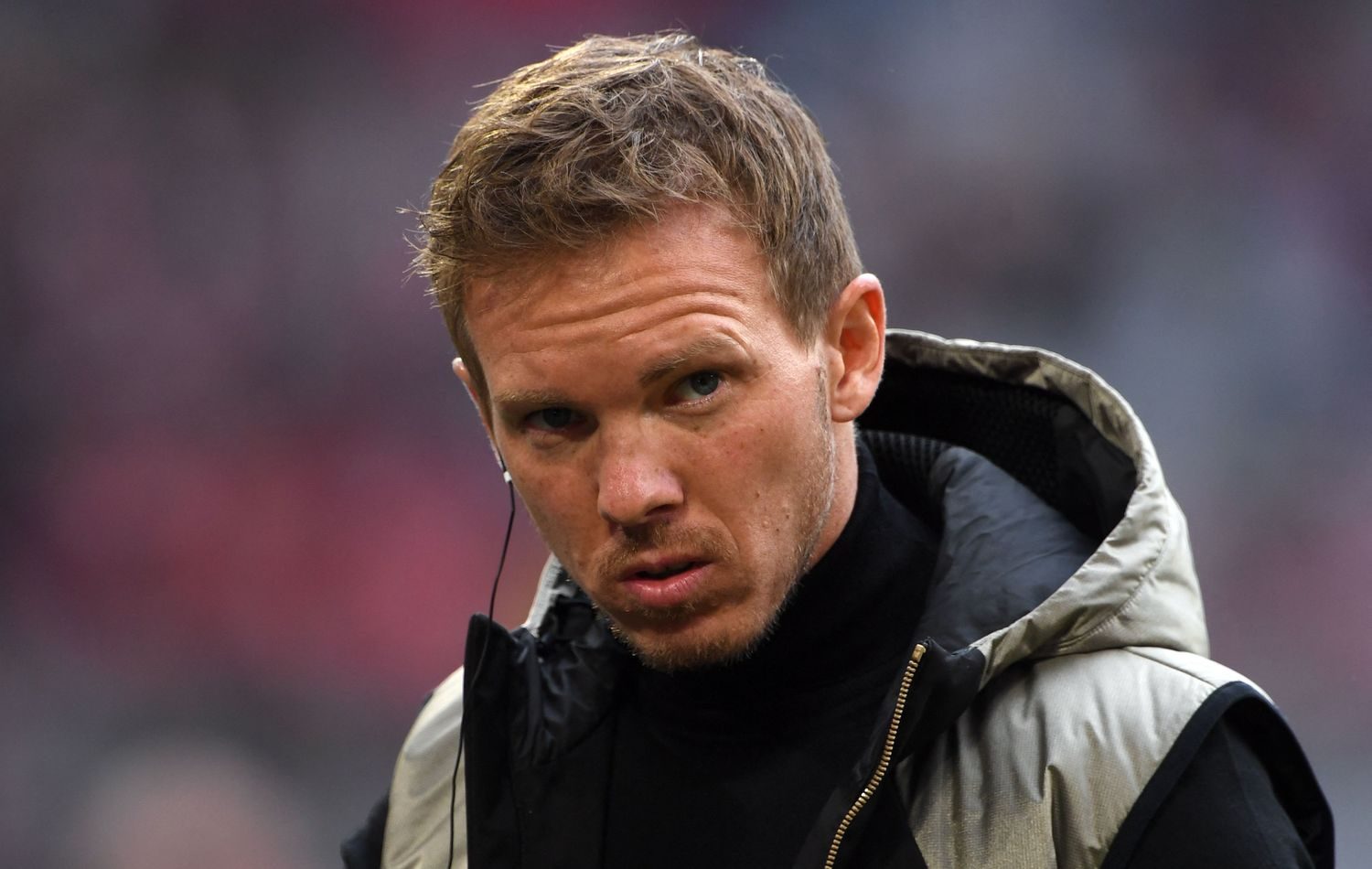 The short trip to Ibiza by numerous Bayern stars has recently caused a lot of unrest in Munich. The players were sharply criticized for their holiday trip shortly before the end of the season. Now Julian Nagelsmann has commented on this for the first time.

A considerable part of the Bayern team traveled to the Spanish island for two days immediately after the 3-1 defeat against Mainz. According to sports director Hasan Salihamidzic, this was a „team-building measure.“ Bayern coach Julian Nagelsmann was not really impressed with his players‘ short trip and was only notified about the trip last Thursday.

„Our players are all old enough“

On the matchday press conference ahead of the home game against VfB Stuttgart, he said the following statement: „Brazzo has already said everything about it. I don’t have to add my two cents on everything. I’m not their dad or tutor. My job is to make the training plan and control the load. Our players are all old enough and of legal age. They are free to decide what to do in their free time.”

The 34-year-old can deal very well with the criticism of the Ibiza trip in the past few days. Most recently, the club was criticized by former coach Felix Magath, who now manages Hertha Berlin. According to Magath, it is not acceptable that Bayern don’t care about playing anymore now that they won the league.

Nagelsmann responded: „I think the reaction of Magath and Co. is clever because it’s not entirely altruistic. That basically settles the issue for me.”