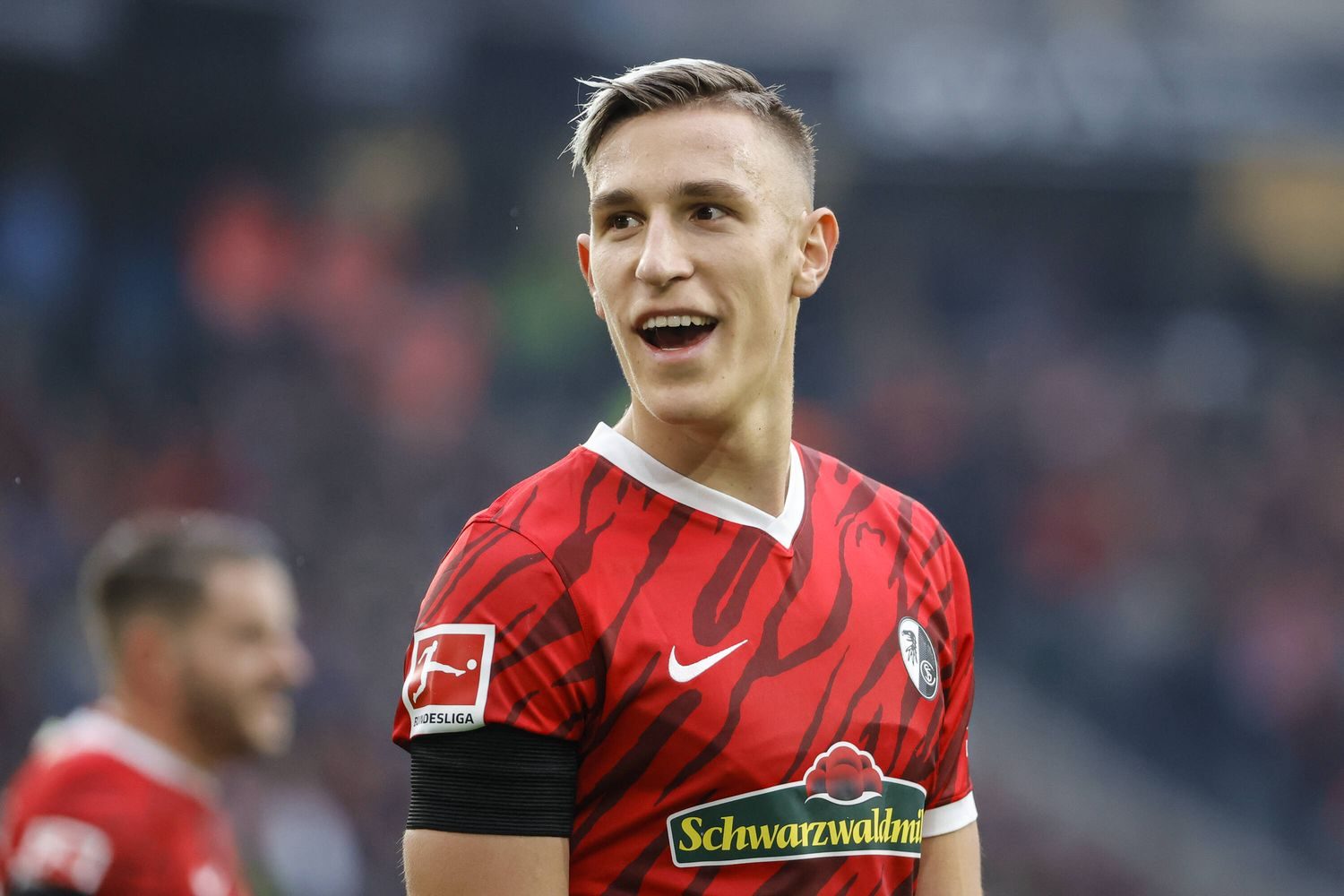 Bayern Munich have been repeatedly linked with German centerback Nico Schlotterbeck in recent months. However, the 22-year-old decided against a move to Munich and went for Borussia Dortmund. Now it has been reported that Bayern had offered the defender a significantly higher salary.

With the signing of Nico Schlotterbeck, Borussia Dortmund has already sealed their second new signing for the coming season this week. The defender will form the new central defender pair at BVB with Niklas Süle, who is still a Bayern player.

„BILD“ has now reported that shortly before the transfer was announced Bayern again tried a last-minute approach to the Freiburg professional in order to change his mind. However, Schlotterbeck gracefully declined even though he would have earned significantly more in Munich.

Kehl confirms: „By no means the economically best offer“

„BILD“ insider Christian Falk reports in his podcast „Bayer Insider“, that the record champions have offered the young defender an annual salary of 6.5 million euros. Schlotterbeck could have earned almost two million euros more at Säbener Straße than in Dortmund, which would have amounted to a proud sum of ten million euros in view of his 5-year contract.

The BVB sports director Sebastian Kehl has confirmed the report of „BILD“. The 42-year-old hinted that Schlotterbeck „by no means opted for the economically best offer“. Of course, Kehl did not name any specific names.