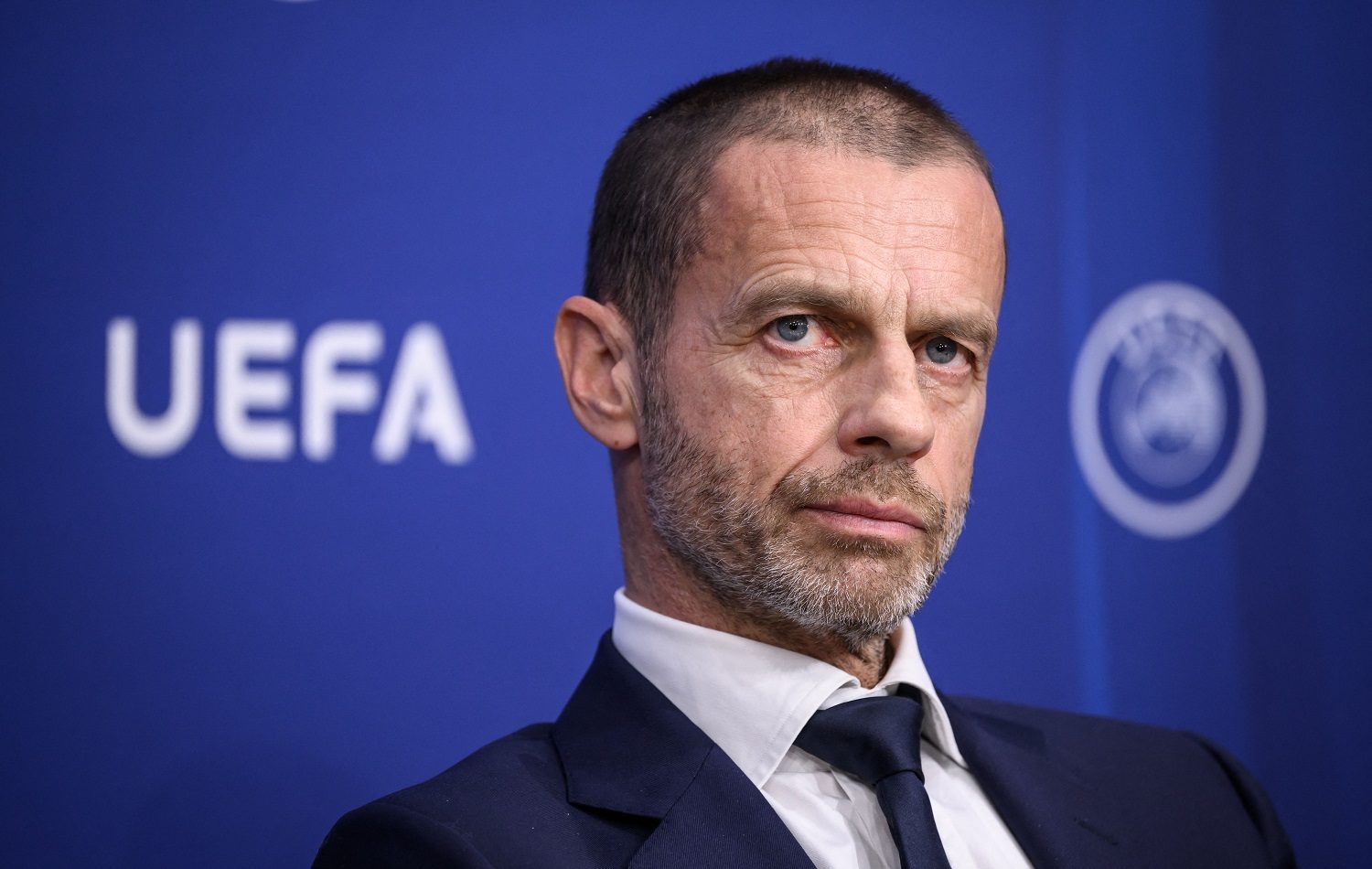 The historical elimination of Bayern Munich against Villareal will be remembered for years to come. The elimination has been consistently talked about over the past two weeks and everyone is discussing the reasons for the elimination.

Although a lot of the Bayern Munich fans attribute the loss to the poor squad, some of them attribute it to the poor tactical choices made by Julian Nagelsmann. On the other hand, the outsiders have also begun to make their own arguments about the elimination.

Former Bayern legend Philipp Lahm wrote in his column a few days ago that the weakening of the Bundesliga is not good for Bayern if the players and the coaches leave for the Premier League. The former captain argued that the reason for the elimination was the Bundesliga’s weakening. Of the same opinion is also UEFA’s president Aleksander Ceferin, who attributes the loss solely to the lack of competition.

In an interview for the Croatian sports newspaper ‚Sportske Novosti‘, Ceferin was critical of the dominance of Bayern Munich and Paris Saint-Germain in their own leagues: „These two leagues are not strong. Two clubs dominate. In Italy there is more competition but they are not financially strong. The Premier League has the greatest tradition.”

According to the 54-year-old, the dominance in the domestic league is largely responsible for the fact that the two clubs have not progressed too far in the Champions League: „Bayern and PSG lack the necessary competition in their own country, which is why both clubs are eliminated early from the Champions League.”