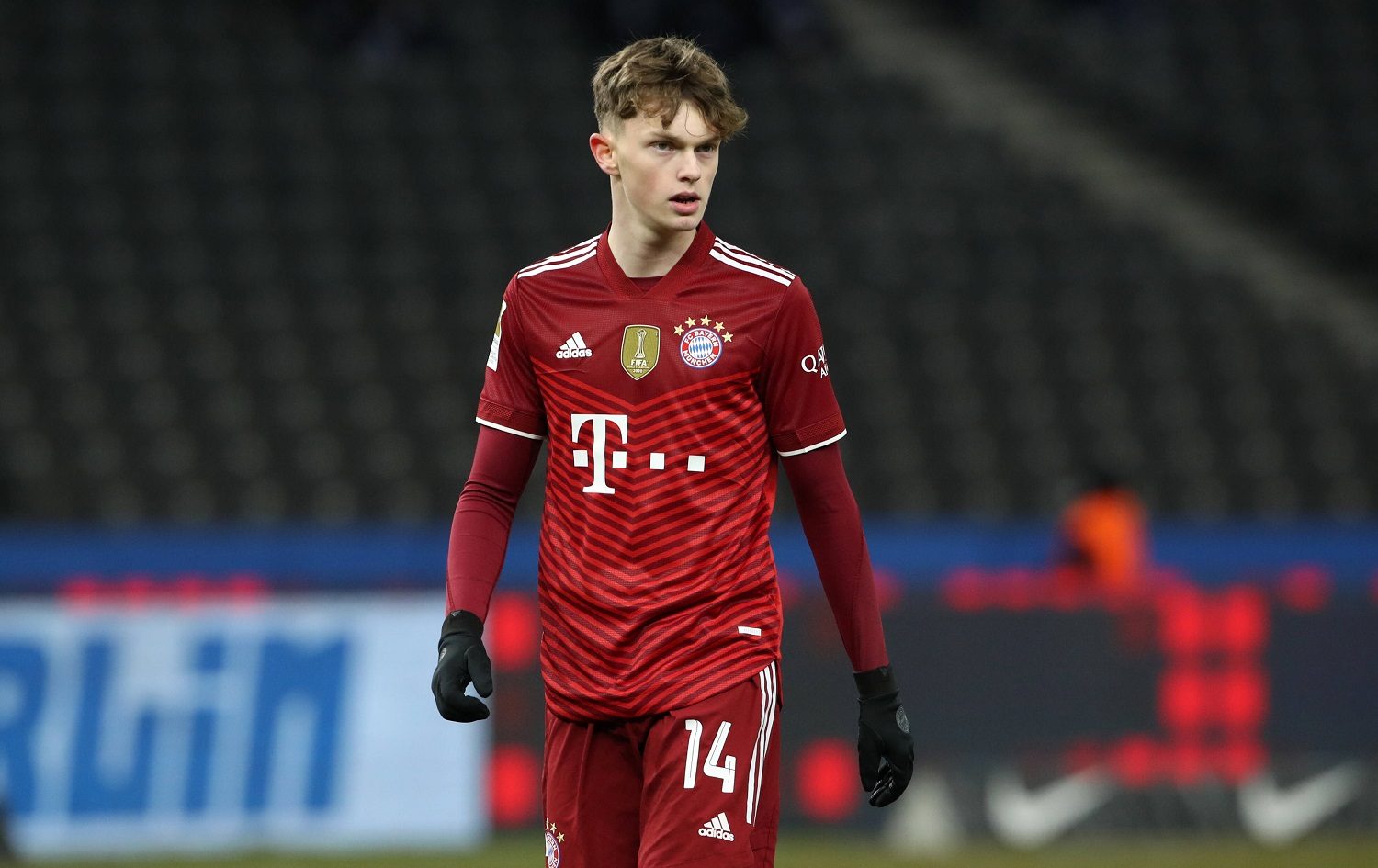 After winning the league title on 23rd April, head coach Julian Nagelsmann announced that he would like to give the youngsters and reservists more playing time in the remaining games. So far, the 34-year-old has only kept his word to a limited extent, which causes displeasure among the campus talents.

In the 3-1 defeat against Mainz, Marcel Sabitzer, Eric Maxim Choupo-Moting, and Sven Ulreich were allowed to play from the start. Two professionals aged +30 and a 28-year-old. The many homegrown players such as Gabriel Vidovic, Josip Stanisic, and Tanguy Nianzou sat on the bench for a long time and only got a few minutes in the middle of the second half.

With Paul Wanner and Malik Tillman, two youngsters were completely missing from the squad. German outlet ‚Tageszeitung‘ reports that both young talents are puzzled by Nagelsmann’s decision. Wanner was playing for the U19s last weekend while Malik Tillman wasn’t included in the amateur squad.

After the victory against Borussia Dortmund, Nagelsmann explicitly listed these two names when he asked who could still hope for playing time in the remaining games.

Will Nagelsmann play more youngsters in the remaining games?

According to the „Tageszeitung“, at least Wanner has been guaranteed minutes by the coaching team for the last home game of the season against Stuttgart. How much he will be receiving, it would depend largely on the course of the game and the result. Nagelsmann is measured by the statements he has made and must now follow his words with action. Also because the Bayern bosses attach great importance to the fact that in the future more campus talents will make a breakthrough with the professionals.