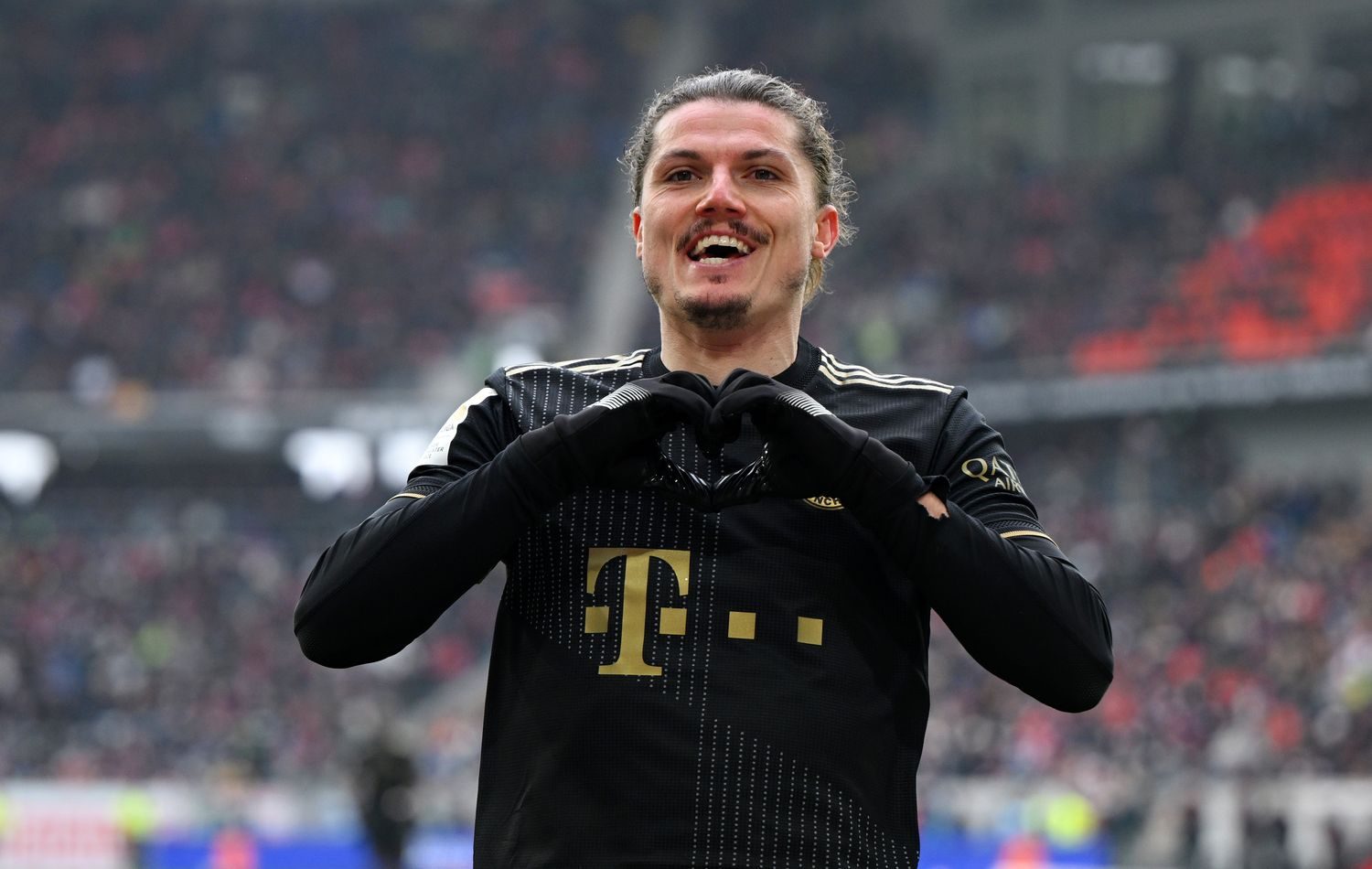 The signs are pointing towards a separation after just one season. Those responsible at Bayern Munich have lost patience with the Austrian and want to sell him in the summer.

After just one season, Marcel Sabitzer is planned to leave the club in the summer. The 28-year-old midfielder was allowed to play from the start in the 3-1 defeat against Mainz 05 but wasn’t really able to take advantage of Nagelsmann’s chance. „BILD“ reports that the disappointing performance against Mainz was the last straw for the Bayern bosses.

It would be quite an unfortunate outcome for Sabitzer, who was eager to join Bayern right from the start, as a life-long Bayern fan.

Sabitzer can leave Bayern in the summer for 15 million euros

According to the newspaper, Bayern have finally lost patience with the player and the club would be willing to sell Sabitzer if the offer matches the demanded fee, which is apparently 15 million euros, the sum that Bayern paid themselves almost a year ago.

With Ryan Gravenberch and Konrad Laimer, Bayern have already set their sights on two new midfielders. Sabitzer himself is said to be dissatisfied with his role at Bayern and is reportedly open to a departure.