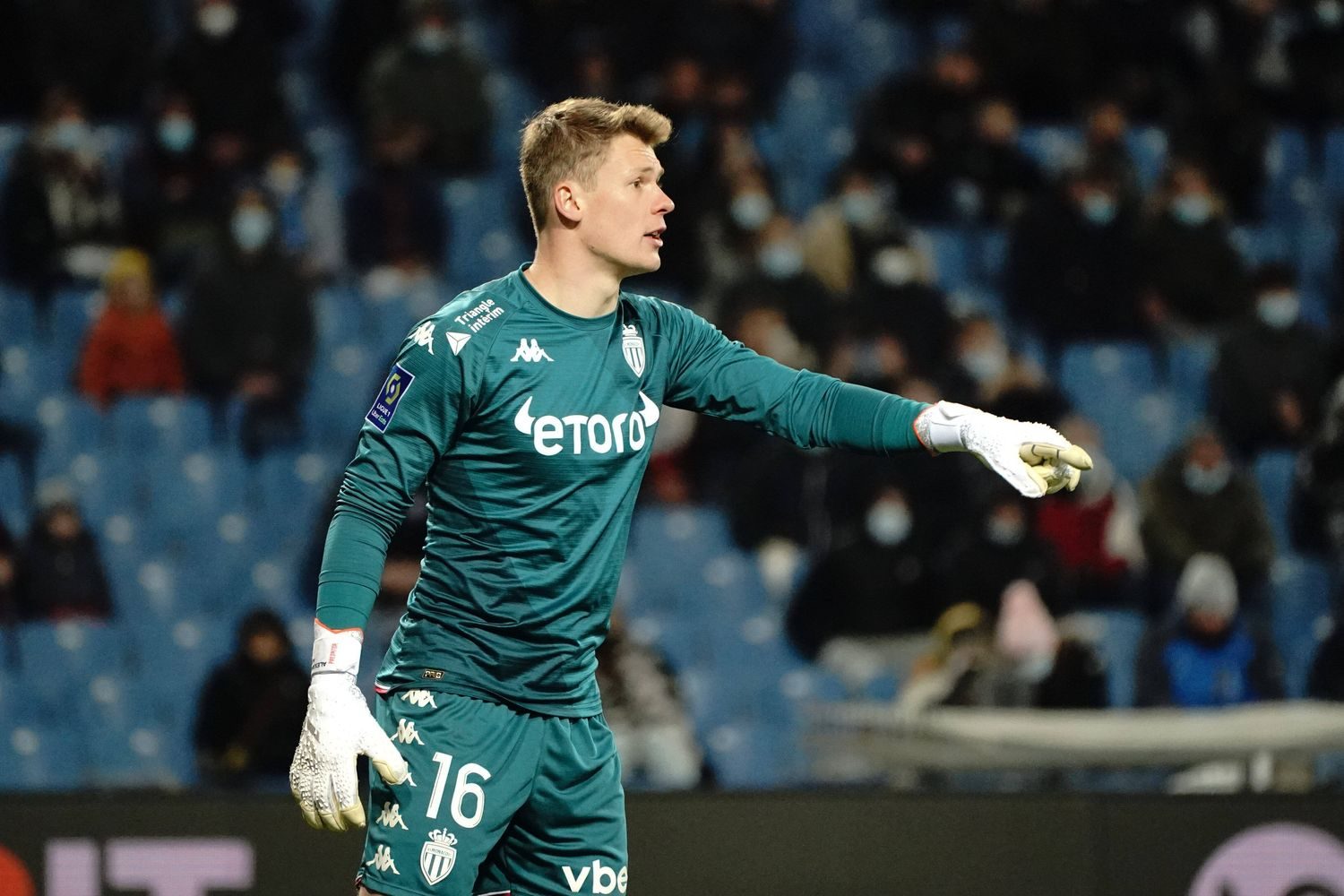 Alexander Nübel is on loan to AS Monaco until the summer of 2023. How the 25-year-old will continue after the loan is currently open. A return to Munich is becoming increasingly unlikely. Nübel himself has now ruled out a return should Manuel Neuer extend his contract.

„It doesn’t make sense if he sits behind Neuer on the bench,“ with these words Nübel’s agent Stefan Backs made it clear at the beginning of the year that the former Schalke goalkeeper will not return to Bayern as number two. As of today, however, there is no other perspective for the goalkeeper. Manuel Neuer is now likely to extend his contract, possibly until 2024.

Interviewed by ‚DAZN‘, Nübel has now commented on his future and made it clear that he no longer wants to be satisfied with the backup role behind Neuer: „If Manu should still be there when I come back, it wouldn’t work anymore. It makes no sense! I will sit down with Bayern Munich and then decide what is best for me.

The goalkeeper would like to play regularly in the future: „The rhythm of the game is simply different from training. I have to say clearly now that I don’t want to miss games.“ According to Nübel, there is currently not much contact with FC Bayern.

Although he no longer plays for Bayern, Nübel is open to a return to the Bundesliga: „I’m open, I don’t have a dream. If the package is right, I’d rather go there. Playing in the Champions League is always a goal. I wouldn’t say a requirement, though. I can also imagine coming back to the Bundesliga – even if the club isn’t called FC Bayern.“