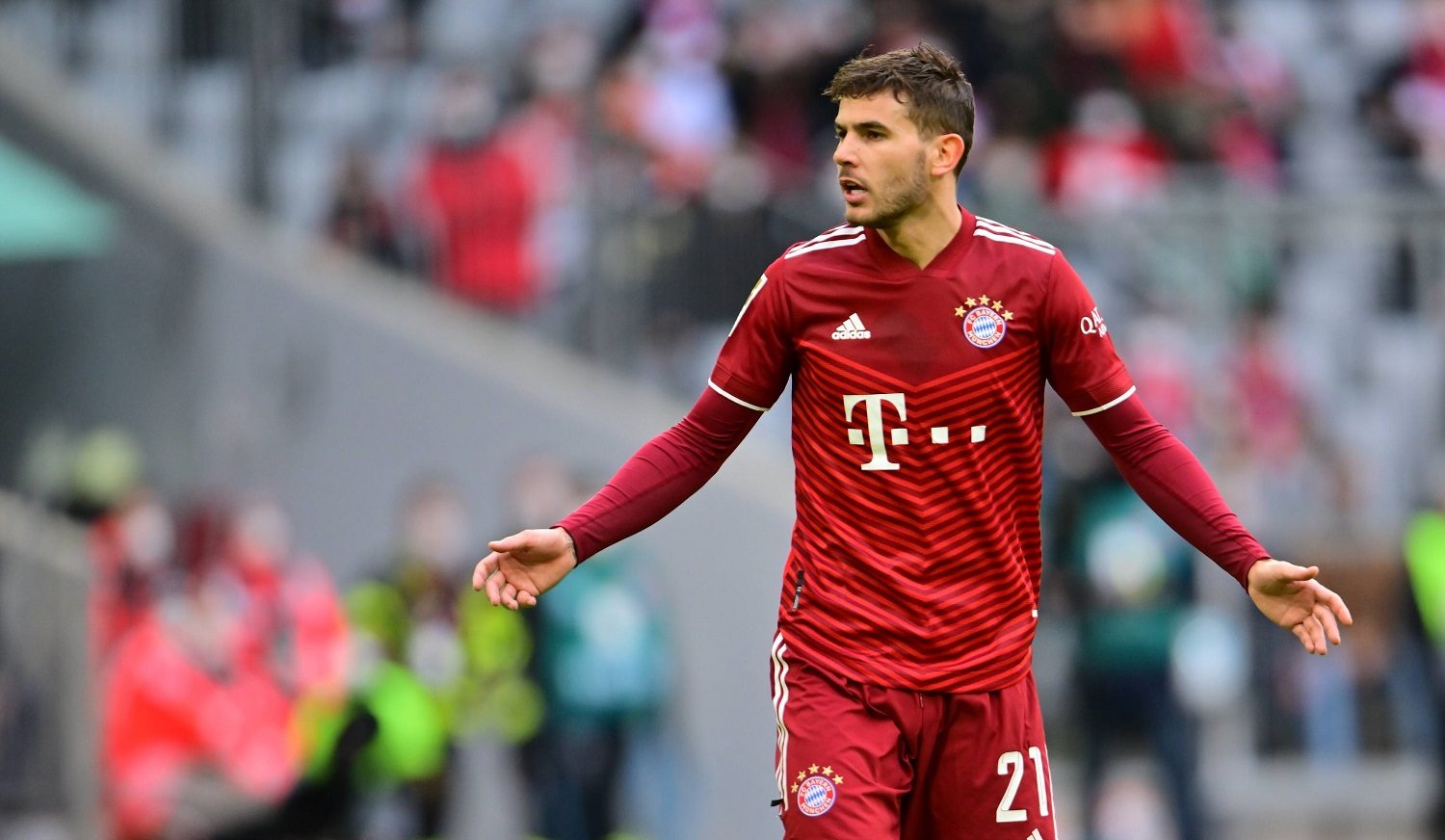 Lucas Hernandez joined Bayern Munich in the summer of 2019 as the most expensive transfer in the club’s history. While his transfer has not caused little controversy in Munich.

After Bayern paid 80 million € for the Frenchman, it only took the former Atletico Madrid defender three seasons to finally receive his starting spot. In his first season, he had a long term injury that stopped him playing until March 2020, was rarely used in the central defense as a starter while in the second season he had to compete with David Alaba for the spot. In his third season, he has finally gotten his starting XI spot under Julian Nagelamann.

The transfer has not caused little controversy in Germany due to the magnitude of the transfer. Not only was he questioned whether he was worth the price due to the lack of playtime, but also, the famously damaged salary structure of Bayern Munich is solely attributed to Lucas Hernandez, and primarily his biggest fan who pulled the strings behind the transfer, Hasan Salihamidzic.

According to SportBild, Hernandez’s massive rise to the biggest earners of the club, made several Bayern stars, including Manuel Neuer and Thomas Müller obliged to demand a lot of money for their contract extension. The salary category where Hernandez stood in 2019 was in the same range as Robert Lewandowski, who later increased his salary to over 20m€ after his extension in August 2019.

Currently, as per insiders, Hernandez earns 15 to 17m€ gross salary per season. The likes of Leroy Sane, Kingsley Coman, Joshua Kimmich and Leon Goretzka were only able to jump on that category only recently.

There are increased worries that there has been created an imbalanced salary structure where 1/3 of the squad can now count themselves as the biggest earners which could rise disappointment among the others who do not earn that much. The challenge to keep a lot of stars at the club only becomes more difficult for the club.

So far, there have been no reported talks between Lucas Hernandez and the club. Although the player has expressed his desire to stay, he has made it clear to the French media that everything is open. His contract expires in the summer of 2024, and it remains to be seen whether the Frenchman is going to demand a salary increase, a scenario which might be fatal for Bayern.