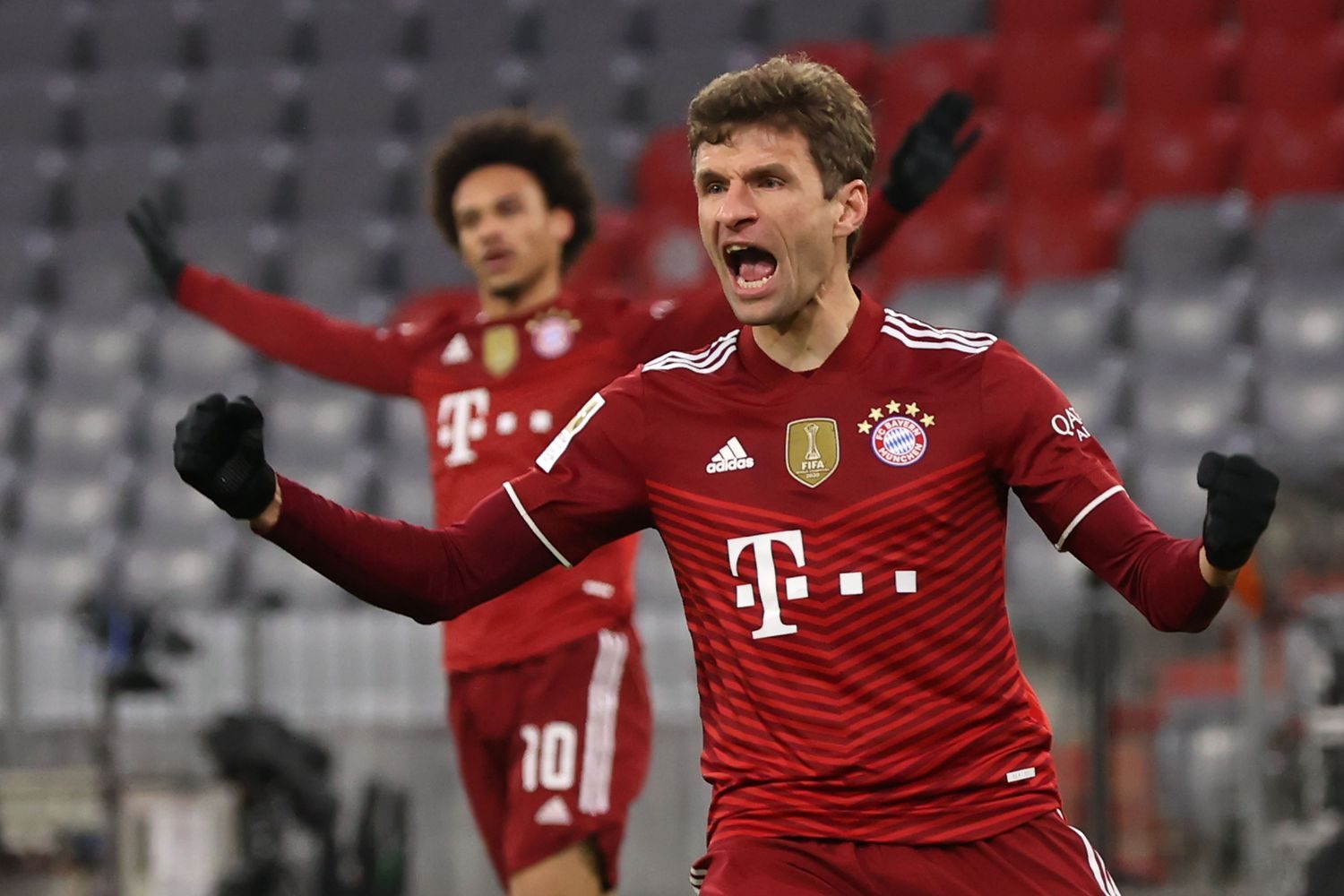 The contract extension of the native Bavarian has now been made official on Tuesday!

As Bayern announced on Tuesday, the 32-year-old offensive player has extended his expiring contract until June 30, 2024. After Kingsley Coman, Joshua Kimmich and Leon Goretzka, Müller is Bayern’s fourth contract extension this season.

Sports director Hasan Salihamidzic commented on the extension as follows: „You can’t imagine Thomas Müller without FC Bayern – and FC Bayern without Thomas Müller. We are therefore very happy that Thomas has extended his contract early until the summer of 2024. Thomas is a hungry leader for success, he is a role model on and off the field and embodies FC Bayern in a way that couldn’t be better.”

Müller himself is pleased that he is remaining loyal to his youth club: “I am very happy to have extended my contract with FC Bayern Munich until 2024. I really enjoy wearing the red colors on and off the field every year. Even when the wind blows in your face.“

The German international has been playing for FC Bayern professionals since 2009 and is one of the longest-serving players in the current squad. Müller is also Bayern’s last real home-grown talent and once made the breakthrough in the first team together with David Alaba, Philipp Lahm, Bastian Schweinsteiger, and Holger Badstuber. The offensive all-rounder has played 624 competitive games, scored 226 goals and made 242 assists so far.

Together with Bayern, Müller was the German champion eleven times, won the Champions League, the Club World Cup, and the UEFA Supercup twice, and the DFB Cup six times.