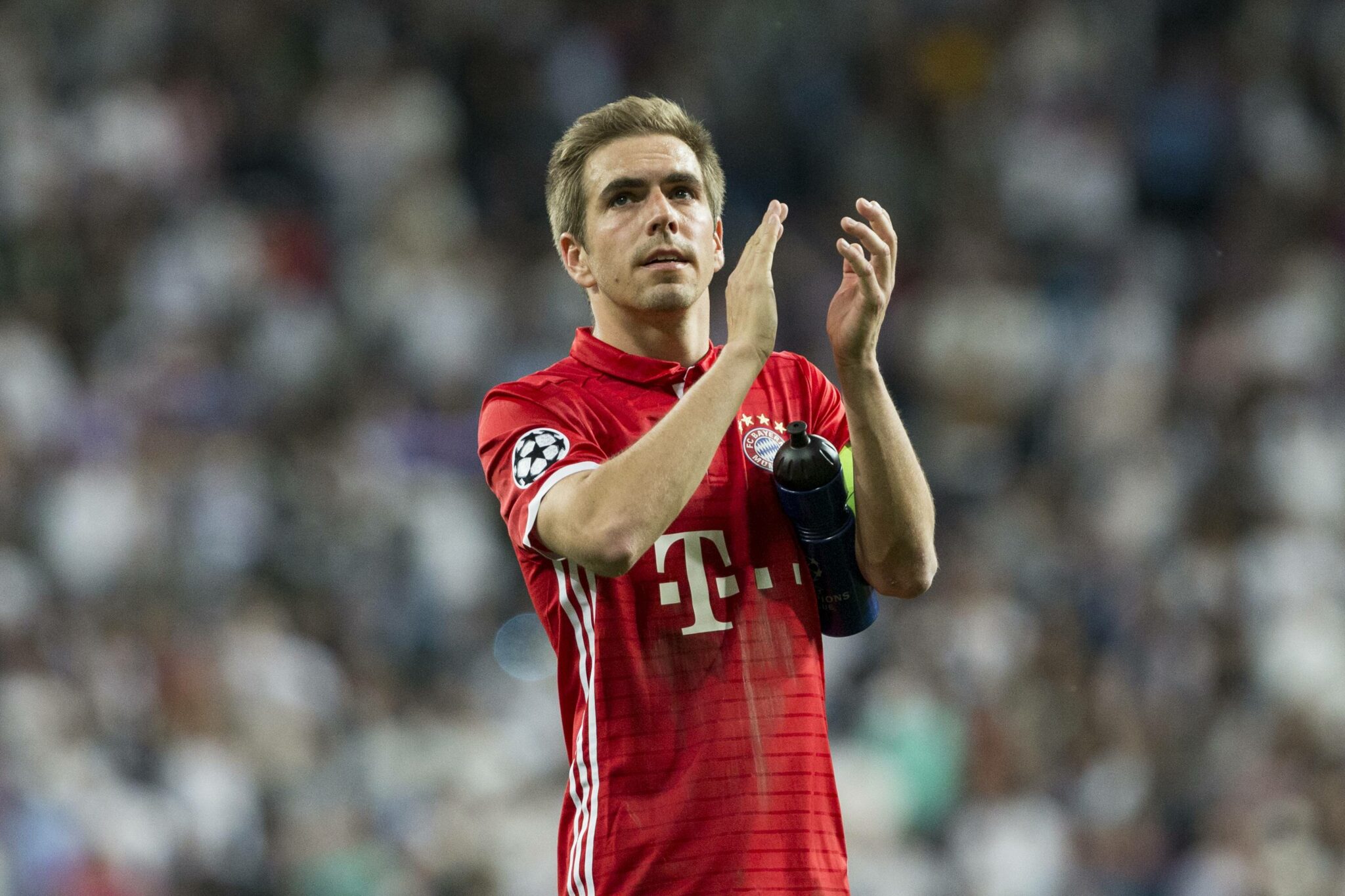 Bayern Munich won the tenth league title in a row against Borussia Dortmund 10 days ago and set a historical record in Europe’s top 5 leagues. Nevertheless, despite the Bundesliga dominance, the club has now faced two early Champions League eliminations in a row.

For Bayern’s former legendary captain Philipp Lahm, this is due to the weakening of the Bundesliga. And at the same time, Lahm points out that the appeal of the English Premier League has become a problem for the club.

In his ‚The Guardian‘ column, the former defender explains the dangers that could potentially hurt Bayern. Several Bundesliga coaches have left for the Premier League clubs, such as Jürgen Klopp, Pep Guardiola, Ralph Hasenhuttl, Thomas Tuchel, and most recently Ralf Rangnick: „Today, the best coaches in the world succumb to England’s pull, and the most sought-after players in the Bundesliga no longer switch to Bayern as a matter of course“, – said Lahm

Lahm sees a massive danger to Bayern Munich in the weakening of the Bundesliga as a lot of stars tend to move abroad: Erling Haaland will probably go to the Premier League, like Kai Havertz two years earlier, and there is speculation about Serge Gnabry leaving.“

„If several of the outstanding talents of this generation see the greater appeal in the English league than in the German one, this will become a problem for Bayern and the Bundesliga.“

Lahm thinks that a stronger Bundesliga would make Bayern stronger in Europe, and firmly argues that the club was more successful in Europe when the German league was also strong.

„The weakness of the Bundesliga could also weaken the club in the long run. Perhaps this process is already under way. From 2010 to 2016, Bayern reached the semi-finals six times and the final three times in seven attempts.

From 2017 to 2022 they made the last four twice in six attempts. They went out for the second time in a row, this time against outsiders Villareal.“