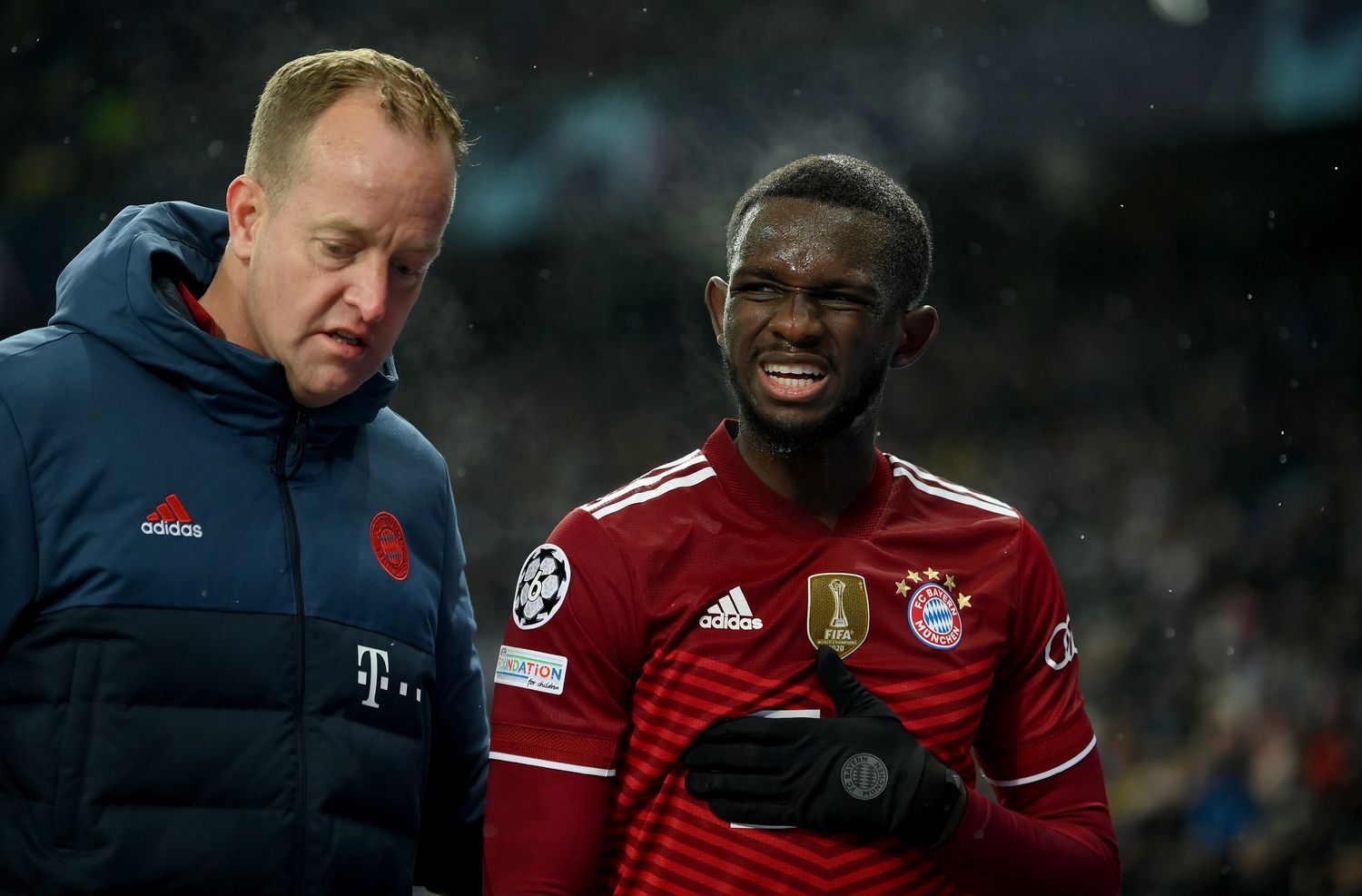 Bayern youngster Tanguy Nianzou was recently linked with a Bayern farewell in the summer. Head coach Julian Nagelsmann has now categorically ruled this out.

The French „L’Equipe“ reported this week that two Bundesliga clubs, Bayer Leverkusen and RB Leipzig, are chasing after the 19-year-old central defender. According to the newspaper, the youngster could be loaned out for a year to get more match practice than last time in Munich. The Saxons should be in pole position. Julian Nagelsmann has now ruled out a farewell for the young Frenchman.

„Loaning Tanguy is not an option“

The Bayern coach commented on the defender’s future as follows: „Loaning Tanguy is not an option. He will surely stay with us. He developed well in the second half of the season. He’s firmly planned in my head and will play a role.“

Due to the departure of Niklas Süle, Bayern might need reinforcements in the defense. According to reports, Bayern are increasingly refraining from signing a new central defender and wants to rely on Nianzou and Benjamin Pavard as replacements.