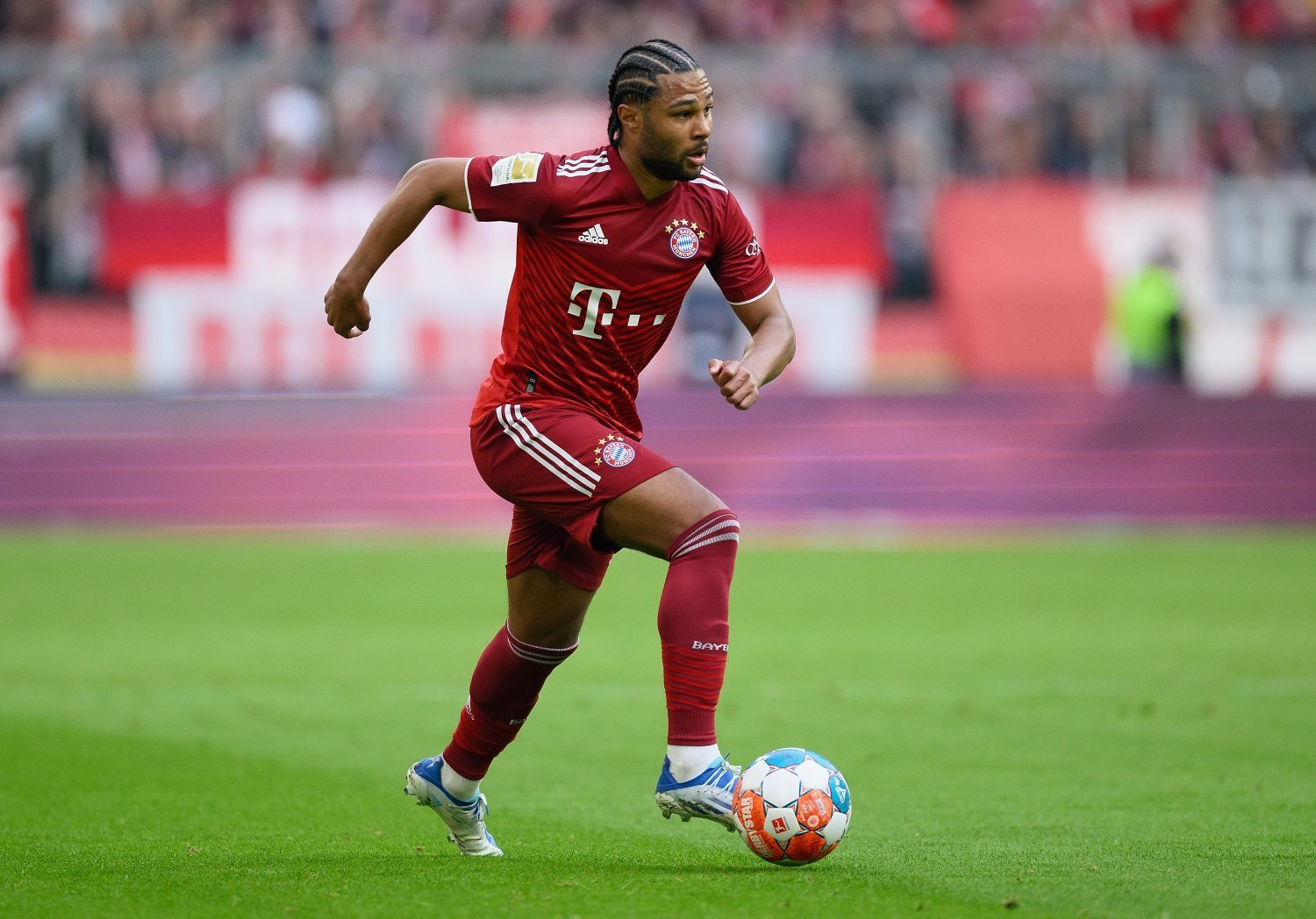 New developments have emerged from Germany regarding Serge Gnabry’s future. The player is rumored to leave the club in the summer and apparently, it looks like the contract talks have stalled.

The winger joined FC Bayern from Arsenal in the summer of 2017, since then, the German international has scored 63 goals and provided 40 assists in 168 competitive matches. In the spring of 2019, Gnabry signed a new long-term contract that would keep him at the club until 2023. The talks have begun in the autumn of last year, and since then, no agreement has been found.

According to BILD, Serge Gnabry is hesitating to accept Bayern’s latest improved offer, which matches that of Kingsley Coman’s and Leroy Sane’s. As per the German tabloid, Gnabry would earn 17 to 19 million euros, the amount that became the reason in the first place for the talks to be dragged too long.

The club on the other hand has made it clear that they are not willing to increase their offer, and will give the player an ultimatum, similar to David Alaba. The relationship between Gnabry and Bayern is currently toughened.

As has happened quite often with the latest departures, Serge Gnabry is not the first player to feel the lack of appreciation from the club. The German is hesitating to accept Bayern’s latest offer as he is disappointed with Bayern’s attitude during the talks which dragged for very long. According to BILD, the player feels that the club does not consider him a pillar of the squad. For example, Kingsley Coman, Leon Goretzka, and Joshua Kimmich all received long-term contracts.

Gnabry can imagine staying in Munich, but in the meantime, he can also imagine not extending the contract. The player would not mind staying for one year in Munich and then leave for free next year, a scenario that Bayern are trying to avoid at all costs.