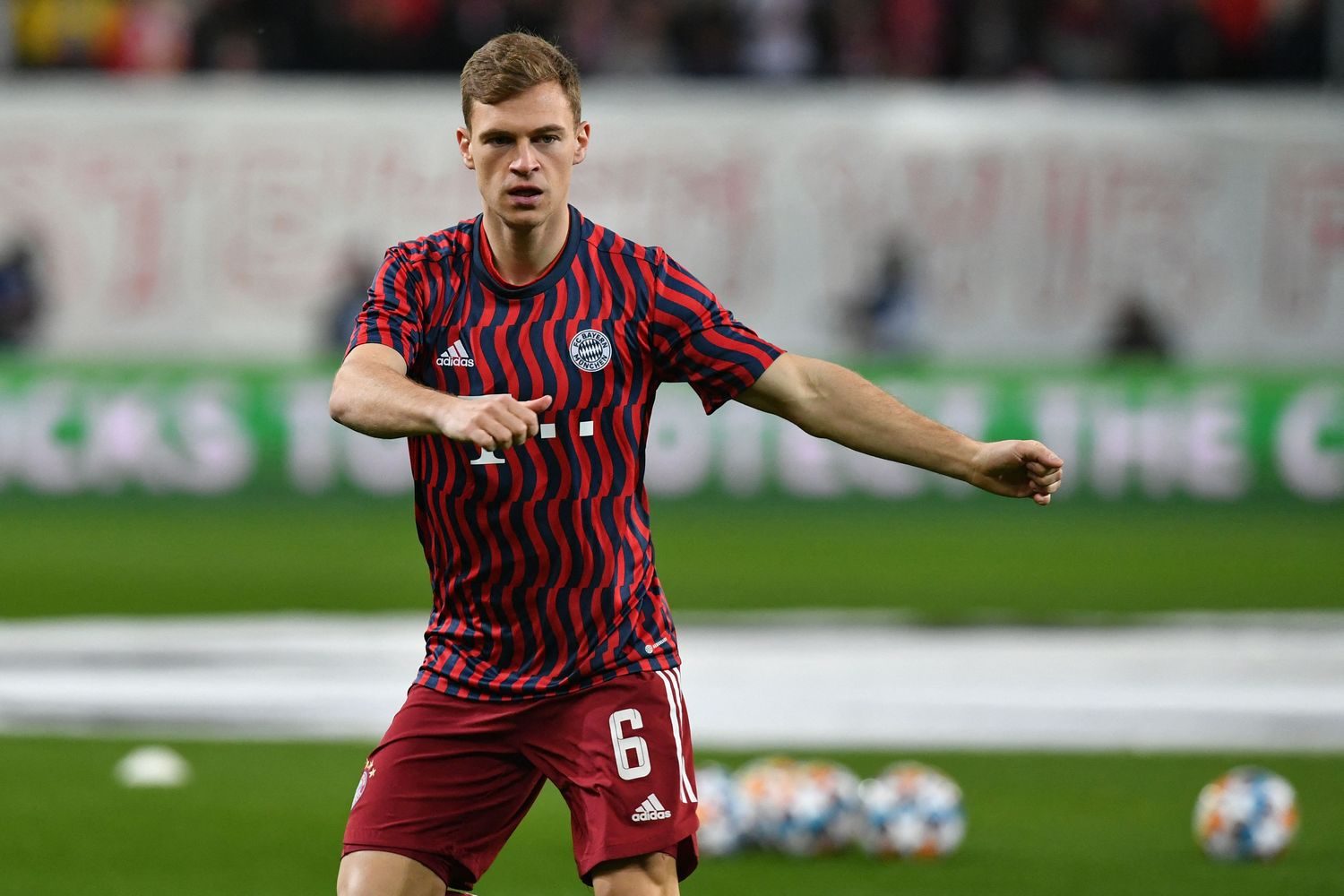 Bayern Munich suffered an obvious 3-1 defeat against Mainz 05 on matchday 32. It is Bayern’s 5th defeat of the season. Julian Nagelsmann was visibly pissed off after the game.

In the first game after winning the 10th league title in a row, FC Bayern played anything but worthy champions. The team seemed clueless and powerless in their game in Mainz and suffered a well-deserved 3-1 away defeat.

Here are the statements from the game

Julian Nagelsmann: „Mainz did well, created many chances and deservedly won. After the 10th title in a row, it’s a bit human [to lose]. If it seems like we have to do some service and the passion isn’t really there anymore, then a point has been reached where we have to change something. That’s where we are right now. I have an explanation for that, but it’s not for the medias… I say all that internally. We’ve lost too many times in the same way this season.“

Joshua Kimmich : „Today’s performance should give us food for thought. That’s happened to us way too often this season. We have to analyze that it should not happen anymore, especially in the next season.“