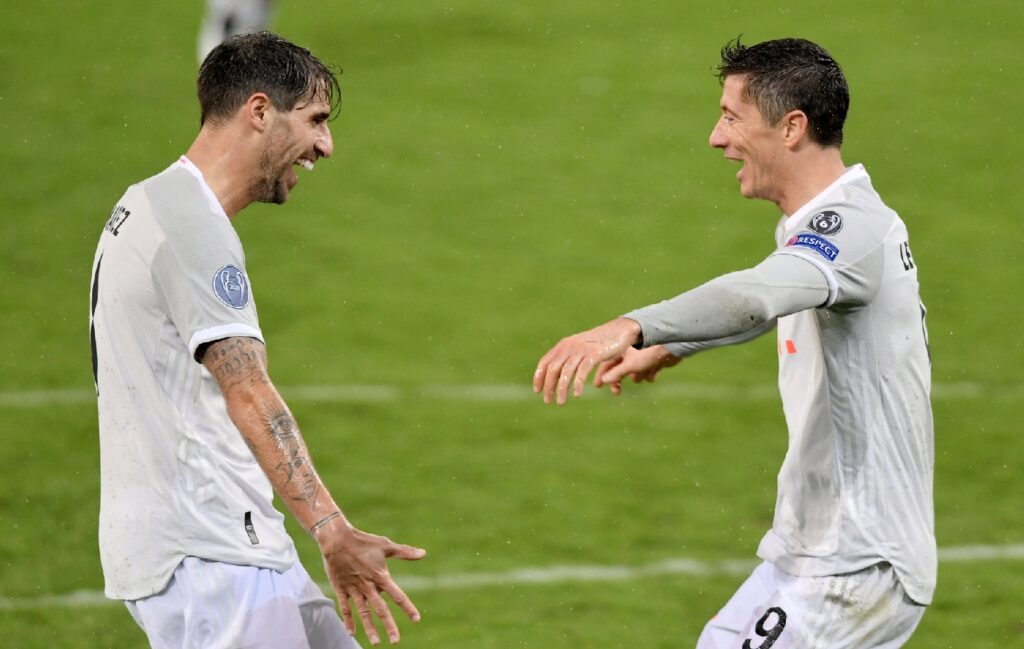 Former Bayern Munich legend Javi Martinez has recently spoken on the rumors surrounding Robert Lewandowski’s future. According to the Spaniard, he has spoken with him on Friday.

Martinez and Lewandowski played together at FC Bayern for seven years and celebrated numerous achievements together. The Basque left Bayern last summer and is now ending his career at Qatar SC.

In an interview with the Spanish radio station „Cadena SER“, the 33-year-old spoke about the future of his former team-mate and revealed why he expects Lewandowski to move to FC Barcelona next summer: „I spoke with him today. I would understand if he wants to go because he played in the Bundesliga for 15 years and I can imagine that he is looking for a new adventure.“

According to Martinez, Lewandowski is particularly attracted to the Spanish La Liga because he has a better chance of winning the Ballon d’Or there: „I think there is a possibility that he will go to Barça. Lewy believes he would have won a Ballon d’Or or two had he played in Spain so he wants to try. He feels he deserves the Ballon d’Or. It’s not the same to play in the Spanish league, with Barça or Madrid, as in the Bundesliga.“

The Pole came close to winning the Ballon d’Or twice. Last year he was narrowly beaten by Lionel Messi. In Bayern’s treble year, the award was not awarded due to the corona pandemic.