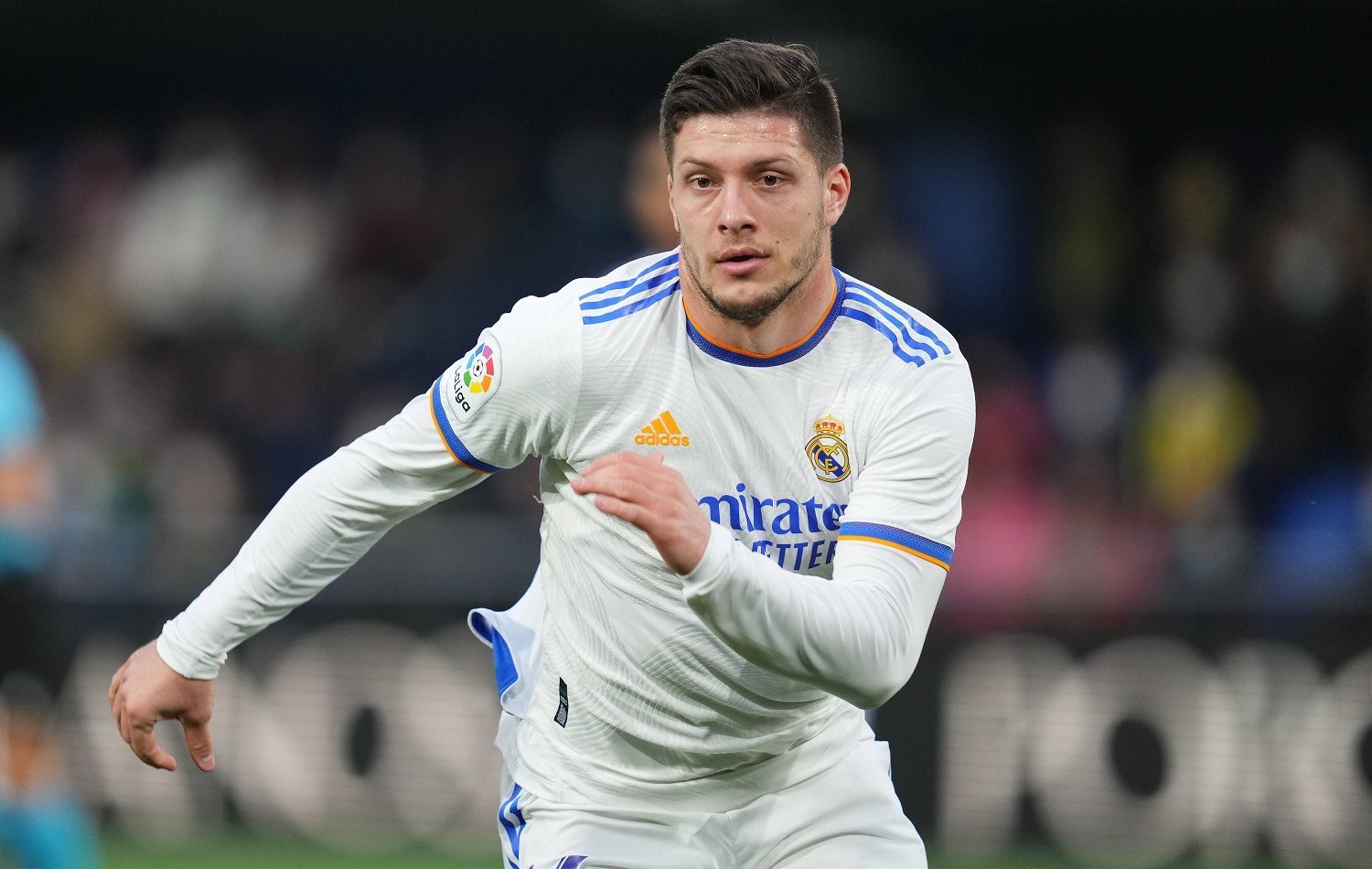 Several possible names for Robert Lewandowski’s replacements have emerged recently. The Polish striker future is still uncertain and there are ongoing rumors about a likely departure in the summer.

In the meantime, Bayern Munich are working to find his replacement, in case the striker leaves in the summer. He could still stay in Munich if the player decides to take a paycut. Apparently, there are rumors that Lewandowski would be willing to take a paycut in Barcelona if it means to transfer there in the summer.

Finding a Lewandowski replacement won’t be an easy task. German tabloid „BILD“ recently reported that Ajax striker Sebastien Haller was the „top favorite“ as Lewandowski’s successor at Bayern. Apparently, the Bavarians have already contacted his entourage.

But just recently, the „Abendzeitung München“ is now bringing Luka Jovic into play. The 24-year-old Serbian has been discussed in Munich as a potential successor for Lewandowski. Unfortunately, he was unable to prove himself at Real Madrid and may, or could leave the club in the summer. According to „Sky Germany“ information, the ex-Frankfurt tends a return to the Bundesliga.

Although the Serbian international has only scored 4 goals in 49 games for Real, the relatively low fee makes the striker quite interesting for Bayern. Rumor has it that Los Blancos‘ asking price is €20m. This would make the attacker significantly cheaper than candidates like Haller (40-50 million euros) or Darwin Nunez and Romelu Lukaku (80 million euros each).

But it is also clear: Jovic would be a much greater sporting risk for Bayern, as he was hardly used in Madrid. But the advantage is the fact that he already knows the Bundesliga from his time in Frankfurt and has already proven there that he can score regularly. So far there have been no talks or contact between Bayern and the player.