HomeTransfersRumor: Bayern Munich target another Ajax youngster as an alternative to Schlotterbeck
Transfers 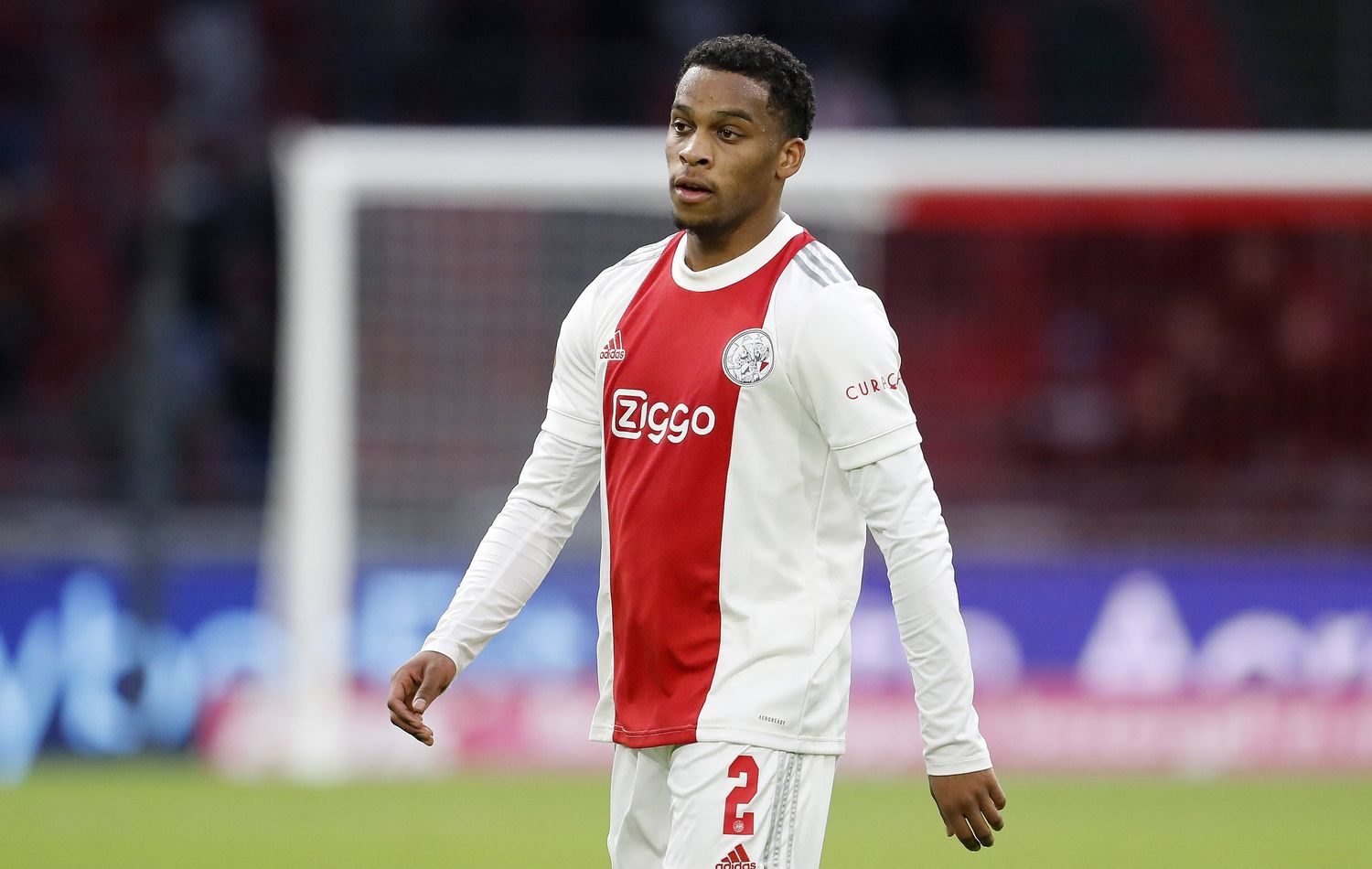 Noussair Mazraoui, Ryan Gravenberch, Sebastien Haller, now Jurrien Timber, the list of Ajax stars that are on Bayern’s list only seems to increase.

In addition to a new midfielder and right-back, Julian Nagelsmann is also hoping for a Süle replacement in central defense. „Sport BILD“ reports that Bayern has targeted a new candidate in Jurrien Timber.

Bayern scouts are convinced of Timber

According to the newspaper, Bayern have been closely monitoring the 20-year-old defender in recent weeks. The Bayern scouts are reportedly „impressed“. Nico Schlotterbeck, who now is on his way to Dortmund, has not been quite a real alternative due to the high price. Therefore, the interest had cooled off just recently.

Unfortunately for Bayern, the Dutch is on the list of numerous top clubs. Manchester United in particular are apparently very interested. Borussia Dortmund and RB Leipzig are also interested,=.

Bayern have other options in central defense

The fee could also become a deal-breaker for Bayern. Timber is tied to Ajax until 2024 and has a market value of 30 million euros. The Bavarians don’t want to spend that much money on a new central defender. Especially when there is already a young player for the defense in Tanguy Nianzou. According to reports, sports director Hasan Salihamidzic would like the French to have significantly more playing time.

Another point that speaks against a transfer: Due to Mazraoui’s close transfer, Benjamin Pavard will receive more playing time in the centre of the defense next season.