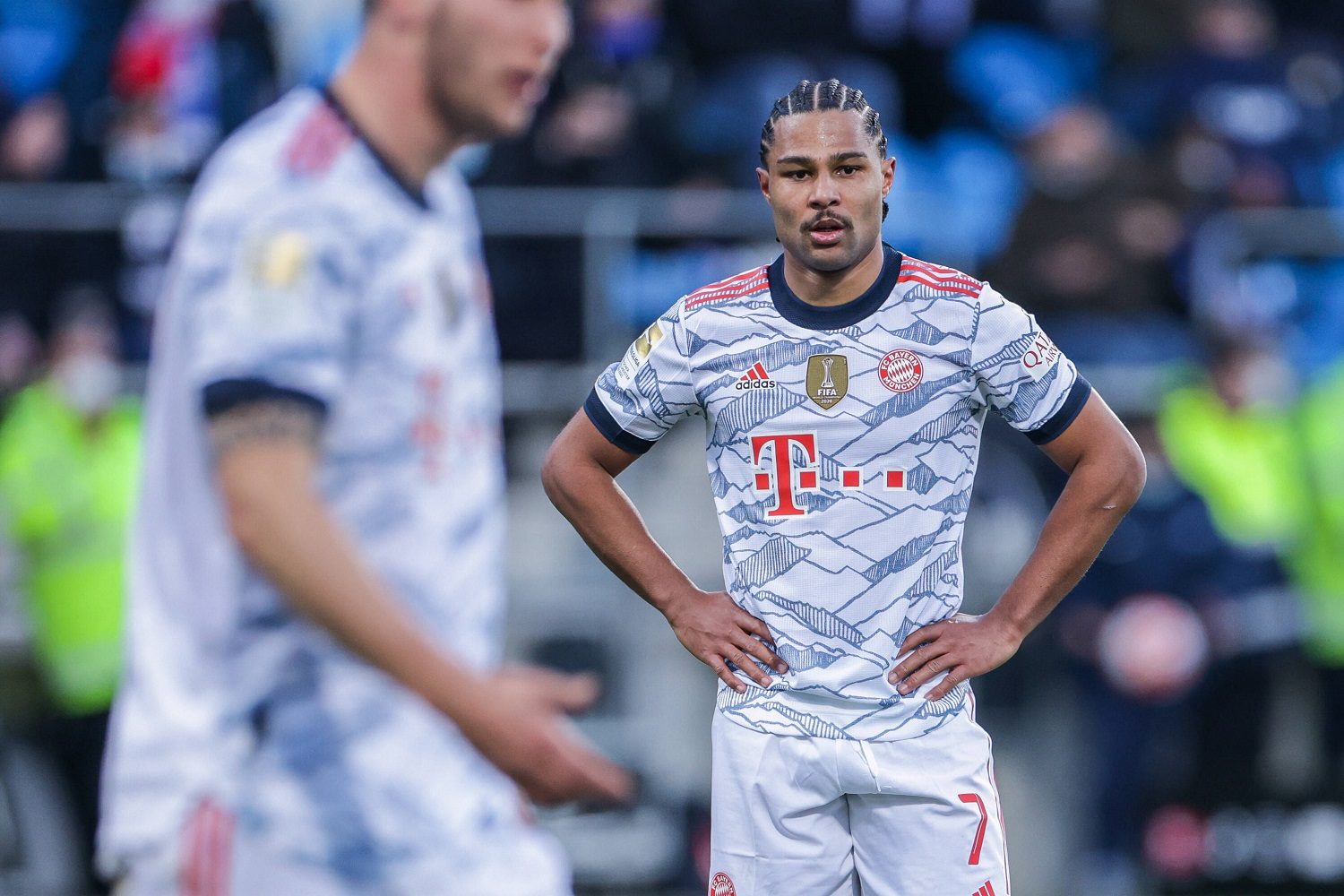 Serge Gnabry’s future looks like has been decided, by the player himself. According to news outlets, the player is not considering extending his contract.

Contract talks between Bayern Munich and Serge Gnabry have been going on for almost half a year. An agreement is still not in sight. The winger’s contract expires in the summer of 2023 and the club are reportedly considering selling the German international this summer.

According to “kicker”, Gnabry is “currently not thinking about extending his contract beyond the summer of 2023. This is not only because Bayern are not willing to meet the offensive player’s salary requirements, but also, Gnabry is said to be dissatisfied with his role as a winger under Julian Nagelsmann and wishes to play much more centrally in the future.

Sports director Hasan Salihamidzic only publicly spoke out in favor of the winger staying at Bayern: “I hope not [that he doesn’t leave] because he is a player that we value. I hope he stays here because he fits well into this group. You can’t imagine this club without him.“

Bayern have put Gnabry on sale

Bayern will reportedly push for a sale in the summer if no agreement is reached. With Real Madrid, Liverpool FC and Juventus, there are several top clubs that have recently been linked with Gnabry.

The market value of the 26-year-old is estimated at 70 million euros. However, it is questionable whether Bayern will actually receive this sum in view of the relatively short contract period. Rumor has it that Bayern’s asking price is 60 million euros.