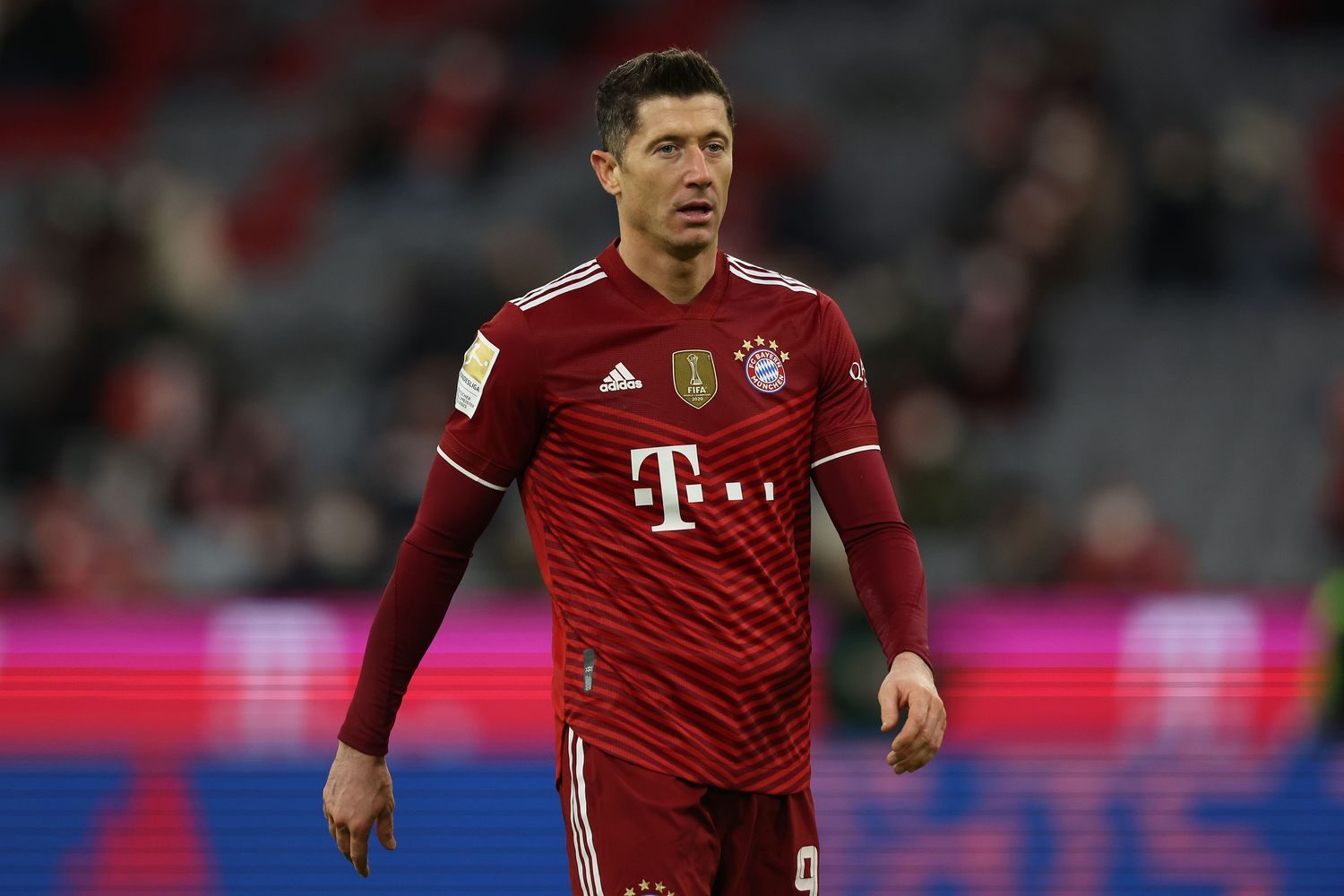 Keeping Robert Lewandowski in Munich will not be an easy task for Bayern. Over the last couple of months, the club has not approached Lewandowski at all over talks, as confirmed by the striker.

Speaking at „Sky90“, Hasan Salihamidzic revealed live that the club will not be selling the Polish striker this summer, despite the offers they may receive: „We really want to keep Lewandowski. He got a lot of appreciation from the club and returned it with his performances on the pitch.“

The Bosnian has confirmed that there have been only ‚loose‘ talks with Lewandowski and not concrete ones. The player himself has been dissatisfied with the club’s reluctant and hesitant attitude.

„We have all the time in the world“

Salihamidzic also makes no secret of the fact that the extension naturally depends on Bayern’s financial possibilities: „He is our top earner in the club. We wanted to see how much budget we have, you have to give us credit for that. I’ve talked to Lewy a few times about the fact that FC Bayern also have to be a little more careful with their finances due to the pandemic“

The sporting director however doesn’t sound too concerned about Lewandowski’s future: „We still have to wait. He has a contract until 2023 and we have all the time in the world to talk to him about the contract. But we haven’t negotiated yet, but we will do it now.“