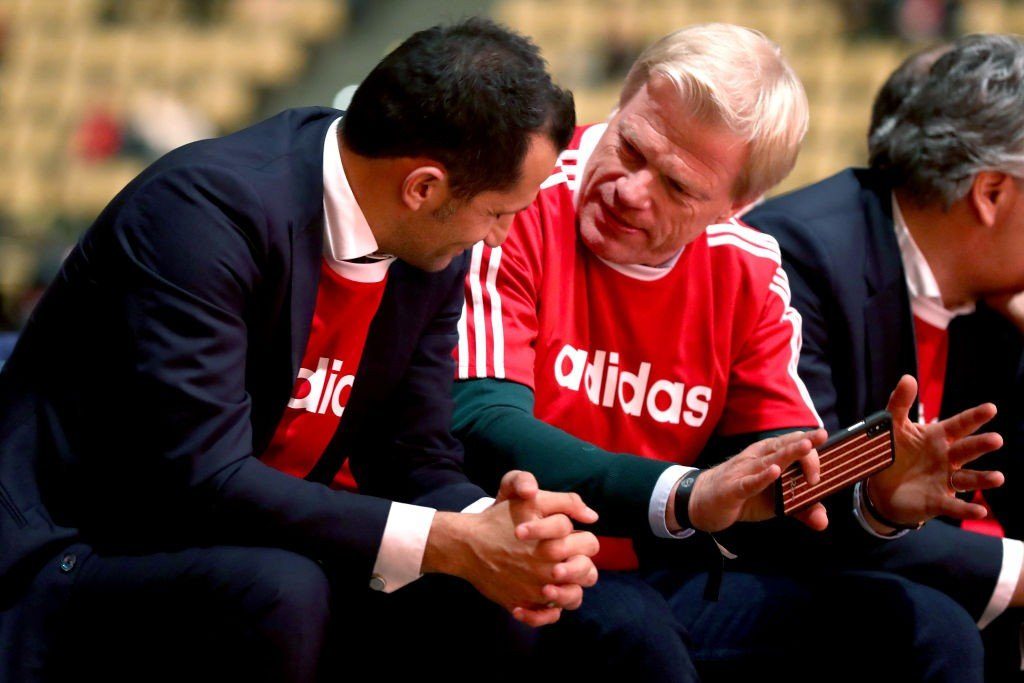 Hasan Salihamidzic has been responsible for the squad planning at Bayern Munich for almost five years. The 44-year-old has been criticized since day 1 in Munich. Most importantly, the transfer policy is met with incomprehension by many fans of the record champions.

Bayern Munich CEO Oliver Kahn has now stood in front of his colleague protectively. The Bosnian’s future as a sporting director is often questioned, but the board has always stood by him.

With players like Bouna Sarr, Marc Roca, Michael Cuisance, Douglas Costa, and Alvaro Odriozola, the list of alleged transfer flops at Bayern over the past two years is very long. Due to the COVID19 effects, the record champions acted very cautiously on the transfer market and were not willing to pay the big amounts for newcomers. From the point of view of the fans, this approach backfired in the Champions League, last year and this year.

Many do not consider the current Bayern squad to be competitive in the Champions League and have been quite critical of Salihamidzic. His former teammate and current colleague, Oliver Kahn is defensive of Salihamidzic.

“Show me any sporting director who always has everything working”

The 52-year-old stood protectively in front of his board colleague on Sunday at the „SPORT1 Doppelpass“ when asked about the transfer flops: „That’s quite normal. There are players who don’t always hit the ground running. There are players who don’t live up to expectations. In Hasan Salihamidzic’s position, it’s quite normal that things sometimes don’t work out. Show me some sporting director who always has everything working.”

At the same time, Kahn made it clear that the Bosnian has also had a lot of success in terms of squad planning in the recent past: „On the other hand, there are a lot of things that have worked well. The contract extensions with Kingsley Coman, Leon Goretzka, Joshua Kimmich and Alphonso Davies.”