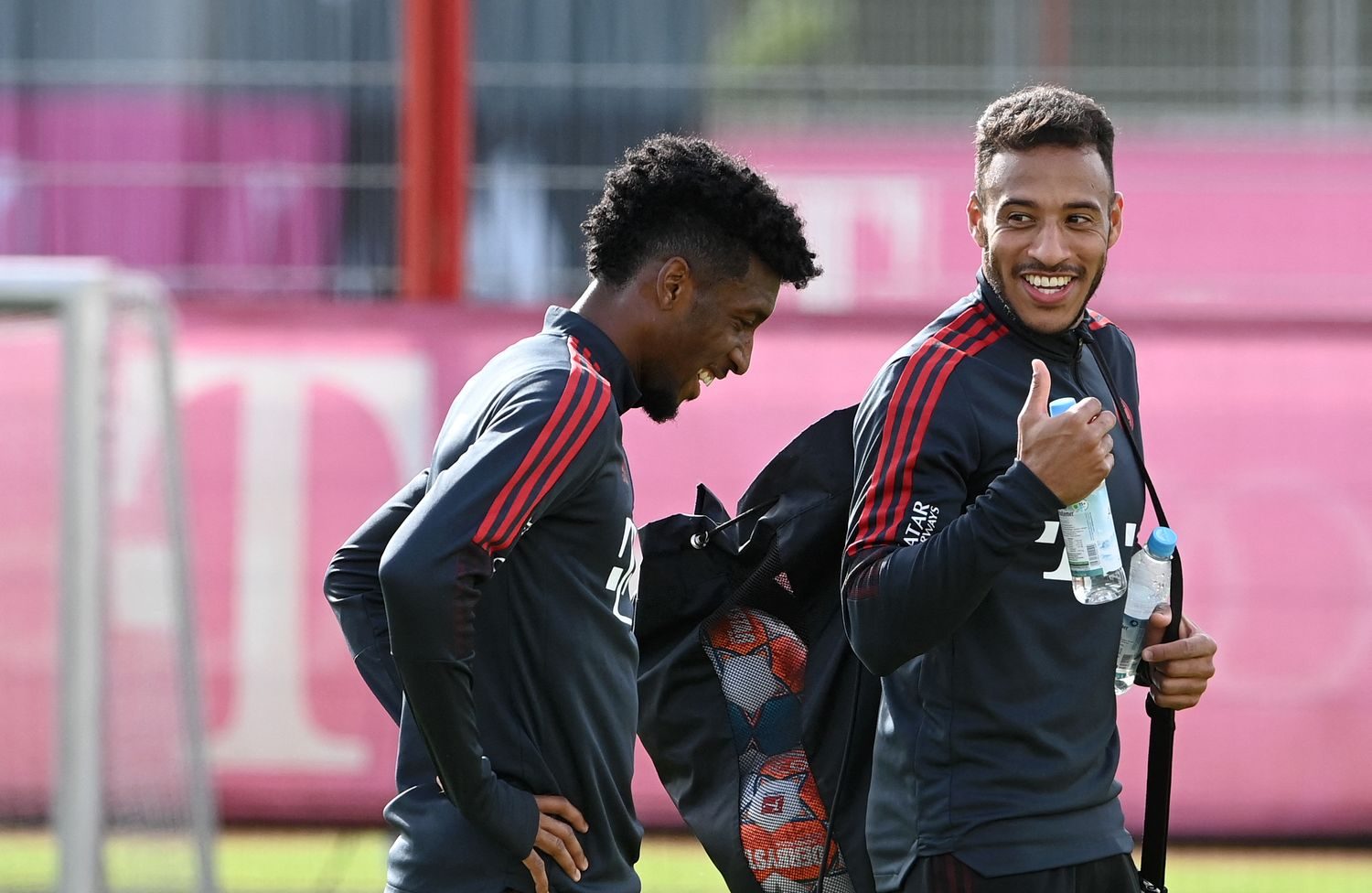 What is the personnel situation at Bayern Munich before „der Klassiker“ on Saturday evening against Borussia Dortmund? Here are the new updates from today’s squad.

It was the moment of shock in Bayern’s team training yesterday: Thomas Müller had to leave the pitch due to injury, doubts started whether Müller would be ready for the match.

A day later, however, the situation quickly calmed down again, according to ‚kicker‘, Müller was able to train normally with the team again and should be ready for the match against BVB.

Hernandez and Coman are fit for the BVB game

After not being used against Arminia Bielefeld due to minor injuries, Lucas Hernandez and Kingsley Coman worked individually yesterday. According to „Sky“ reporter Torben Hoffmann, they will be fit in time for the top match.

Light at the end of the tunnel for Tolisso?

Corentin Tolisso continues to make progress after his tearing his hamstring, although he is still only training individually. It remains to be seen if he is going to be fit in time until his last match.

In addition to Choupo Moting and Bouna Sarr, English left-back Omar Richards did not train with the team today. Their situation is currently unknown and we will know more in the coming days.