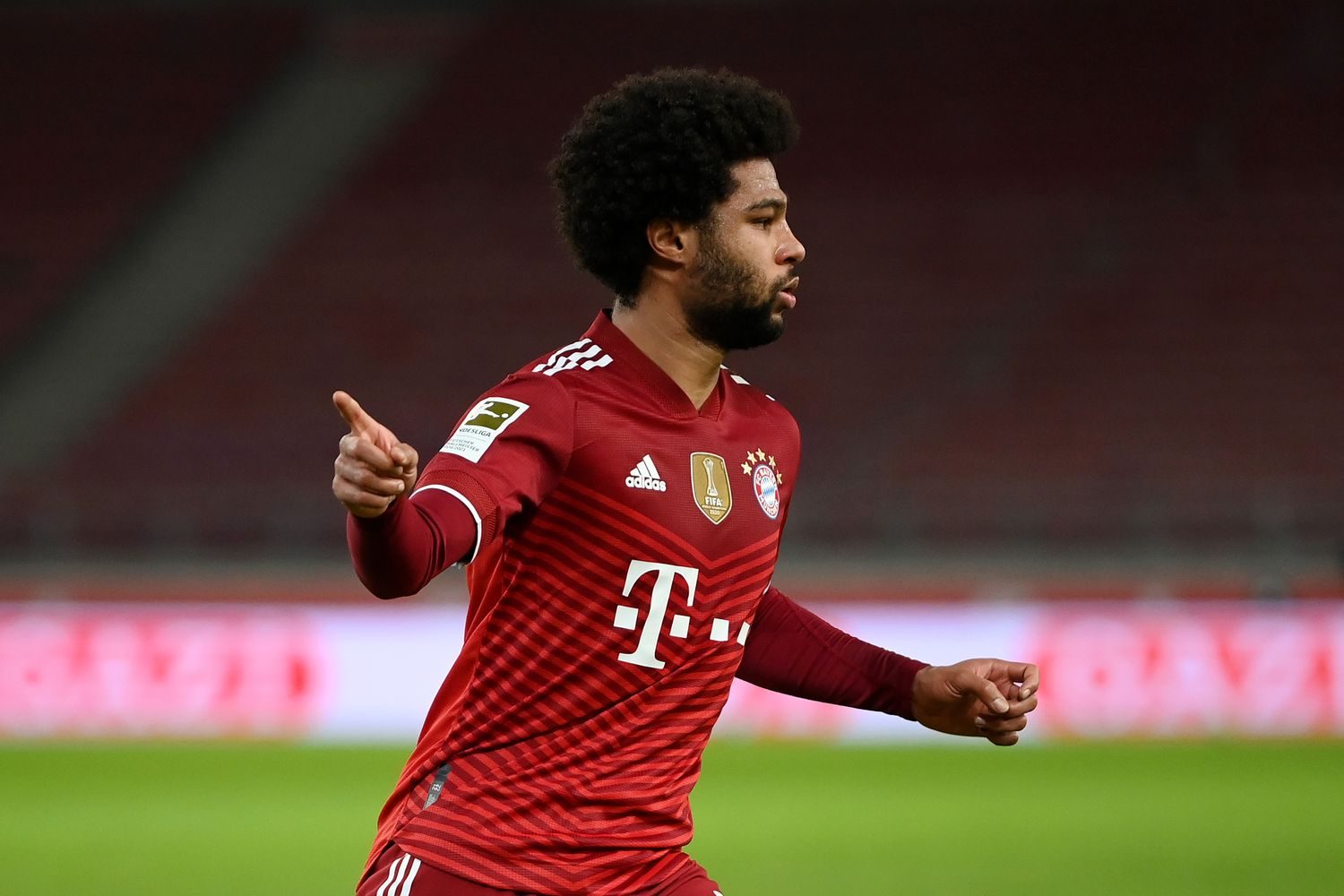 The signs are growing that Serge Gnabry could leave Bayern Munich at the end of the season. Contract talks between the club and the 26-year-old have been going on for months, but no agreement has yet been reached.

It is an open secret that Gnabry’s contract extension is only dependent on the salary. The German international is said to be asking for €18-20m and wants to join Leroy Sane and Kingsley Coman in similar salary regions. According to rumors, Bayern is currently offering Gnabry 15 million euro and according to kicker, there will not be any increased offer.

Will Gnabry give in or will there be a farewell in the summer?

As the magazine reports in its current issue, Bayern will definitely not meet the „significant increase in salary“. The primary reason for this are the inconsistent performances of the 26-year-old. Gnabry has been in poor form for weeks and is currently not living up to the high expectations in Munich.

Although Julian Nagelsmann would like to keep the winger, an early departure at the end of the season cannot be ruled out. If Gnabry does not give up from his salary demands, Bayern will force a transfer because they are not willing to lose the German international player on a free transfer in the summer of 2023. Gnabry currently has a market value of 70 million euros. In addition to Real Madrid, he was also recently linked with Juventus and Liverpool FC.

According to reports, two potential Gnabry successors have already been targeted in Christopher Nkunku from RB Leipzig and Antony from Ajax Amsterdam.