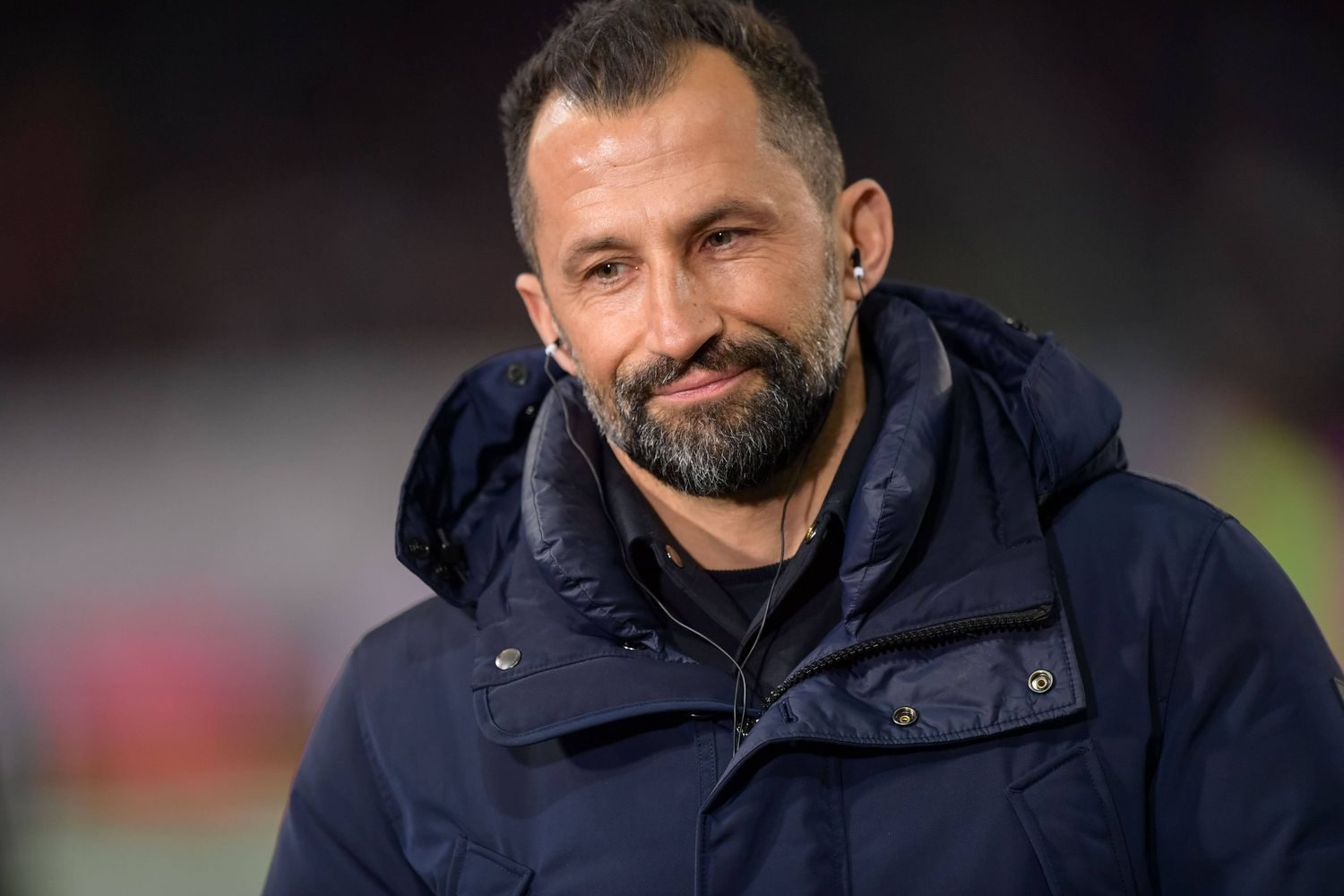 Bayern Munich suffered a shocking elimination against Villareal in the Champions League quarterfinals. There is a massive upheaval expected for this summer with a lot of departures and possibly some newcomers.

Bayern Munich’s sporting director Hasan Salihamidzic commented on the elimination for the first time since Tuesday. „The week was not a good one. We of course imagined something different, but we are self-critical about it and we want to show a different reaction„, said the Bosnian before the match against Arminia Bielefeld

Salihamidzic was also asked to give reasons for the shocking elimination, the Bosnian stands firm on his thoughts that the squad’s quality was not among the reasons for the Champions League elimination, and promises that there will be newcomers in the summer: „It was not due to the quality of the squad. We have top players in every position. But we have a lot of discussions and we want to increase the quality again“

Noussair Mazaroui and Ryan Gravenberch are rumored to be the new players for this summer, apparently, the deals have been finished. Salihamidzic warns that the club will not spend ‚crazy‘ amounts of money this summer, but will still strengthen the squad: “We already had discussions before the elimination, of course, we have to take a look now. We won’t take any big risks, that’s not Bayern-like. We will see to increase the contingent“