HomeBundesligaPost-match statements: “We can be satisfied with the win and the three points”
Bundesliga 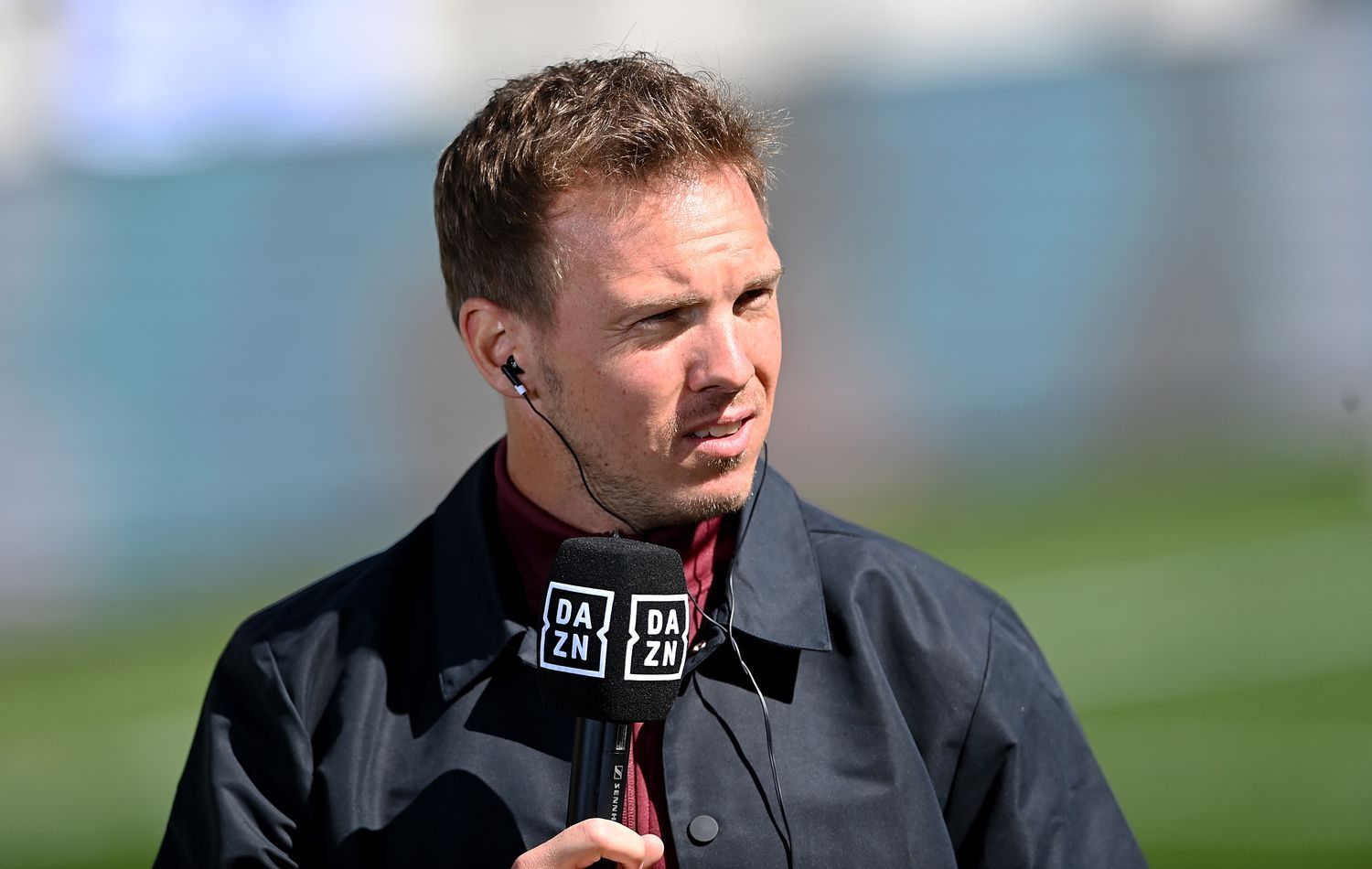 The Bavarians look to secure their tenth Bundesliga in a row next week against Borussia Dortmund at home. The game against Arminia Bielefeld was not entirely an improvement, but three goals were enough to secure important three points. Here are the most important statements from the players and the head coach after the game.

Julian Nagelsmann: “We started off well. The offensive approach worked out quite well. Defensively, we only had to defend long balls and we managed that quite fine. We should have been up 0-3 after 15 minutes. We almost conceded the equalizer, it becomes more difficult at the back than it needs to be, but in the end it’s a deserved win. It was understandable that we had more control in the second half.“

… on Nianzou’s substitution: „First off, speedy recovery to the player. I heard he is in hospital. It was an educational decision because you don’t go to the opponent’s head like that. At that age, you have to learn that. I had to act, for me it was a red card and we got lucky there:

Joshua Kimmich: „The first half was quite good, in the second half there was a little less pace. But in the end, it is a deserved win. I’m very self-critical and I was disappointed that I didn’t manage to perform in both games. We really want to win the league now. Next week we can make a statement against BVB, it’s a special game. But of course, we have to work through the season afterwards. We were knocked out way too early, especially in the DFB Pokal – and it was disappointing in the Champions League too. We planned much more than that.”

Serge Gnabry: „Of course, that was a bit of a relief for us after being eliminated from the Champions League. We wanted to win the game today and we did that. We played well with the ball today and let the opposition run a lot. We didn’t have many ball losses today. In the end, we can be satisfied with the three goals and points.“

… on his contract situation: „There is nothing new about it, and we will leave it at that“