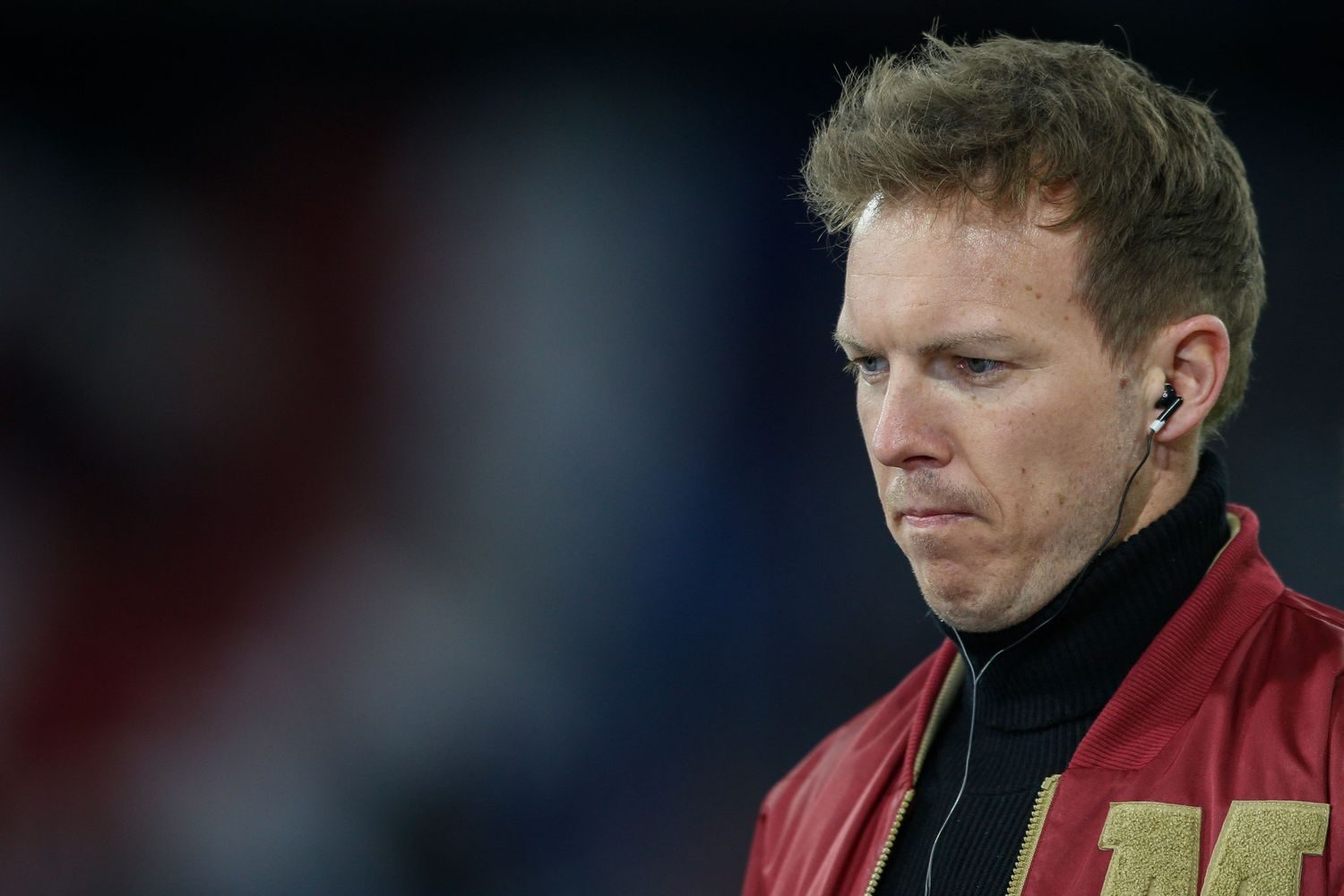 After a humiliating Champions League elimination, questions must always be asked. At Bayern, you will always be questioned even after a minor failure, let alone a major one.

And just because you as the head coach were bought for 25m€ from RB Leipzig to succeed Hansi Flick, and also earned a lot of praise from the board in the past, does not necessarily mean that you won’t be questioned if something goes wrong. And Julian Nagelsmann knows that, too.

In fact, the pressure on him has significantly risen. He has also become highly questioned over the past couple of weeks. FC Bayern has suffered a shocking drop in performances since February where their only two good performances came againat RB Salzburg at Allianz Arena and the 1-4 away win against SC Freiburg.

According to ‚kicker‘, apparently, the Bayern Munich board hold Julian Nagelsmann responsible for the inconsistent performances and the amount of goals conceded recently. The board are wondering whether the back-three formation and the frequent system changes from Nagelsmann are the main reasons for this surprising low shape. His approach has been under discussion for quite sometime

The board apparently insist that the back three defense approach should be dropped and the four men backline should be once again be implemented, since the players are already familliar with the formation itself. It is worth noting that when the board interrupts in the coach’s gameplay and line-up, it usually does not end well. Louis van Gaal, Carlo Ancelotti and Niko Kovač can totally relate to that.

Whether the four-men backline is the solution is quite questionable, as this is Nagelsmann’s first season and in the summer pre-season preparation, he would have a lot of time and insight in order to find the right balance and the right system. Unfortunately, the personnel itself does not fulfill all the requirements, hence why new signings that fit are needed.

According to ‚kicker‘, the board are also shocked that there are several players who have suffered drops in their performances: Leroy Sané, Thomas Müller, Serge Gnabry, Joshua Kimmich, Dayot Upamecano and also Robert Lewandowski, are among the names.