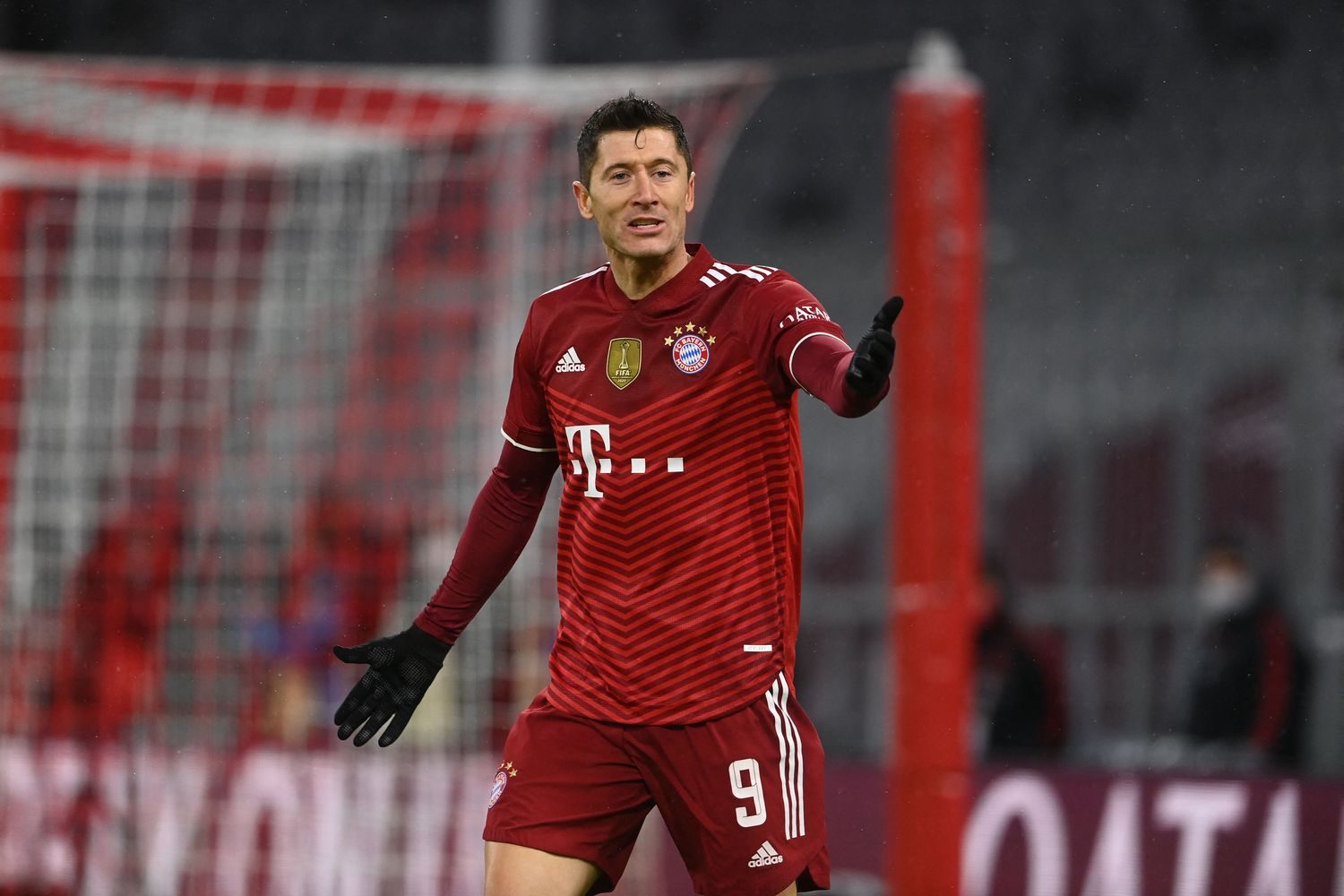 Robert Lewandowski is rumored to leave the club in the summer and over the past couple of months, the negotiations have not been easy. The player is also unsatisfied with the club’s attitude.

Speaking for “SPORT1 Doppelpass“, Bayern Munich CEO Oliver Kahn confirmed that the contract talks with the striker have begun: “We are currently in contact with Robert and we want him to stay at Bayern as long as possible.”

At the same time, the club boss made it clear that it won’t be easy to extend his contract, and made a very hilarious comparison: „Some people seem to think it’s like the online football manager game, where I click somewhere and then the player immediately extends his contract.“

“You also have to think about financial things”

According to Kahn, many factors play a role in Lewandowski’s contract extension. In addition to his age, there is also the issue of salary: “We think a lot and of course also about his age. That’s why it all takes a little longer. There are also financial issues, and as a club you have to think about how to manage that. Because FC Bayern has also suffered in the last two years.”

Kahn also explains that it is normal for the players to have second thoughts at a major club after having achieved almost everything there is to win: „At some point players like him get the idea that they want to do something else, and it takes time to convince them.”