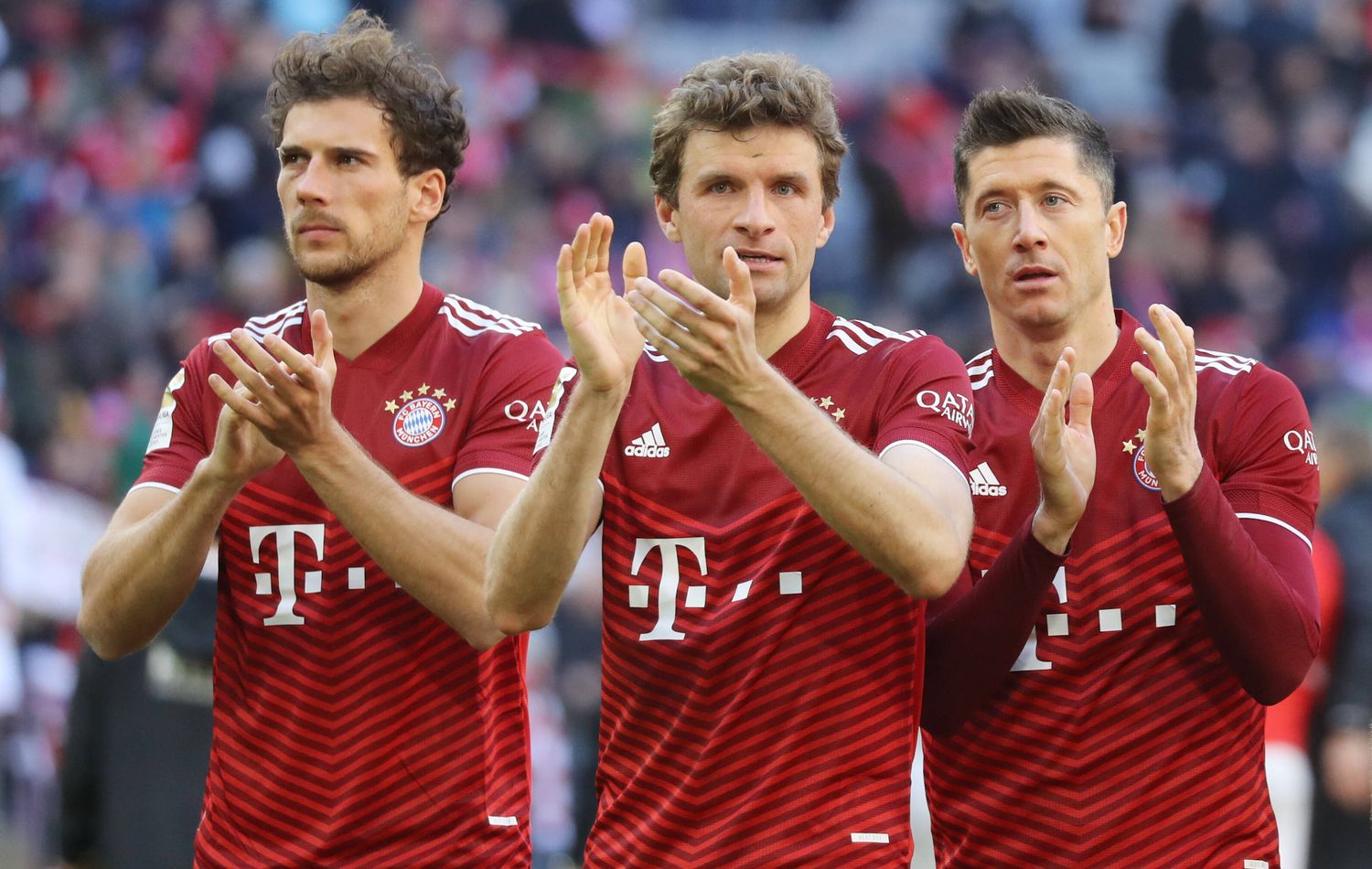 The contract extensions of Robert Lewandowski, Thomas Müller, Manuel Neuer, and Serge Gnabry are keeping those responsible in Munich very busy. Rumor has it that all four Bayern stars are asking for a pay rise. Leon Goretzka has now appealed to his teammates to have some responsibility.

The 27 years old extended his contract last year until 2026. The negotiations and the contract talks became quite hard during the summer of 2021, but in the end both parties agreed to an extension. According to reports, Goretzka earns almost 15 millions a year, and he himself confirmed that the ‚difficult‘ talks last summer were not because of the financial aspect.

Nevertheless, Goretzka appealed to his teammates that they should extend their contracts in Munich as Bayern Munich offer opportunities they would not find anywhere in Europe.

In an interview for ‚BILD‚, the German international was asked by Christian Falk whether Goretzka accepted to wave his salary after he extended in order to play for Bayern.

Goretzka responded: „To be honest, it’s hard for me to talk about renunciations given the salaries that we earn! Ultimately, everyone has to know for themselves, but the total package that we get at Bayern Munich is very attractive for every footballer in the world.“

Goretzka also hopes that the four Bayern stars will extend their contracts at Bayern: „Of course, I’m full of hope and I’m convinced that we’ll keep the squad together.“