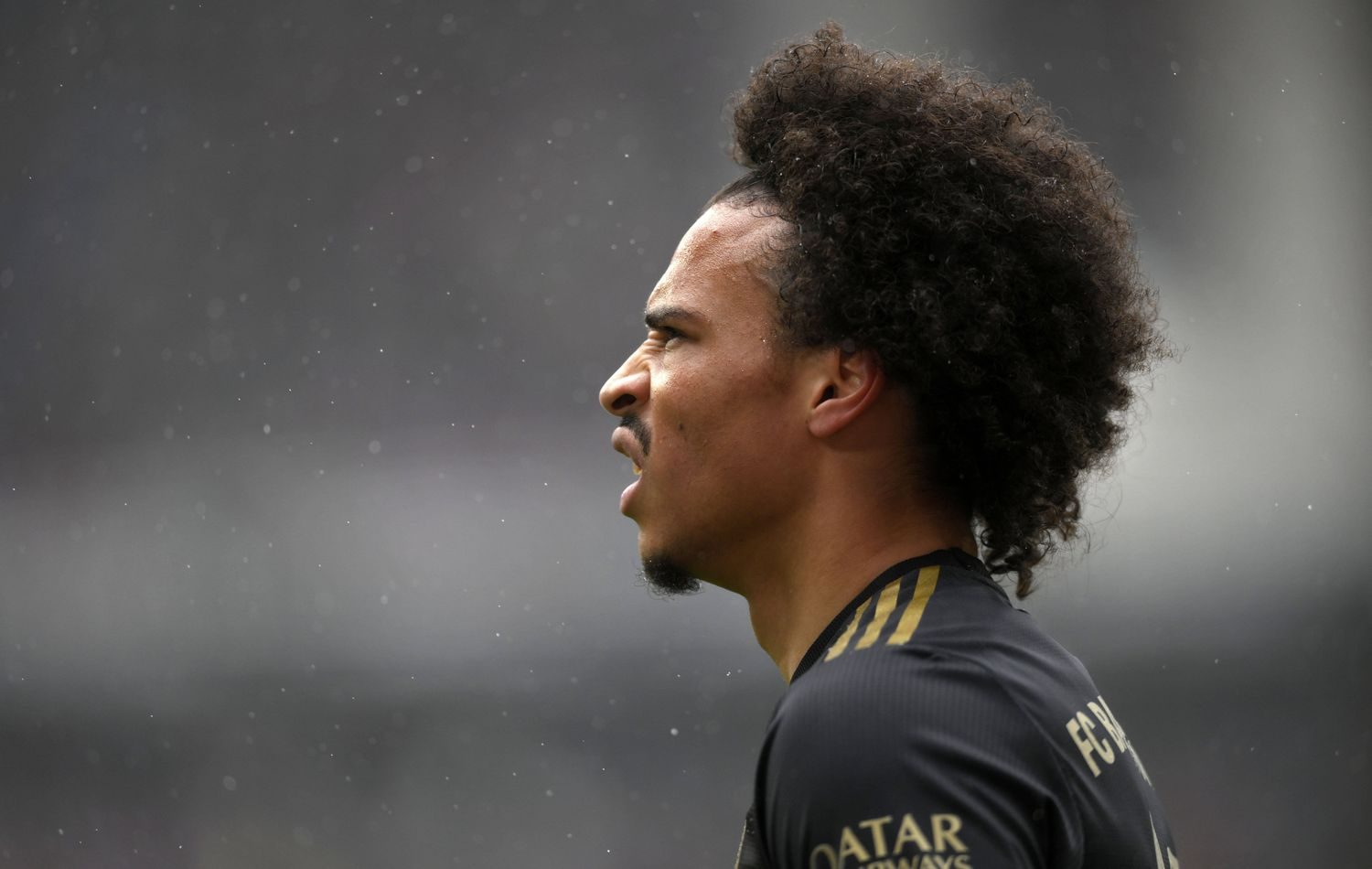 Leroy Sane completed a very strong first half of the season for Bayern Munich and not only convinced Julian Nagelsmann, but also his own supporters, who were very critical of the winger in the past.

With 29 goals in 40 games, Sane is playing a very solid season for Bayern at first glance. However, if we take a closer look at the numbers, you will find that the offensive player collected a large part of his numbers in the previous year. In 14 games in 2022, the German international has only scored two goals and provided two assists.

Not only the fans are dissatisfied with Sane, but Julian Nagelsmann also expects more from the offensive all-rounder. The Bayern coach does not seem to have an explanation for the winger’s form.

„He is aware he hasn’t played well“

In the 1-0 win against FC Augsburg, Sane was allowed to play from the start, but the player didn’t pose any goal threat at all and clearly had a hard time in the game. Nagelsmann commented on Sane after the game as follows: „I like Leroy very much as a person and as a player. Everyone knows he has incredible qualities. He’s self-critical enough and is aware he hasn’t played well lately. I don’t know why.“

At the same time, the 34-year-old emphasized that he is still fully behind the German international: „He knows that he can play better than in the last two games – and he will. He has my full support, as well as my maximum sympathy and empathy.”

Sane was angry after being replaced

According to Sport1, Leroy Sane went straight into the dressing room seemingly frustrated. The coach told the German sports channel that there is no need to make headlines, because „everyone deals with frustrating situations a little differently. Some can immediately sit down on the bench and cheer on the boys again. […] While there are characters that are not so good at it. That’s okay, everyone is different“