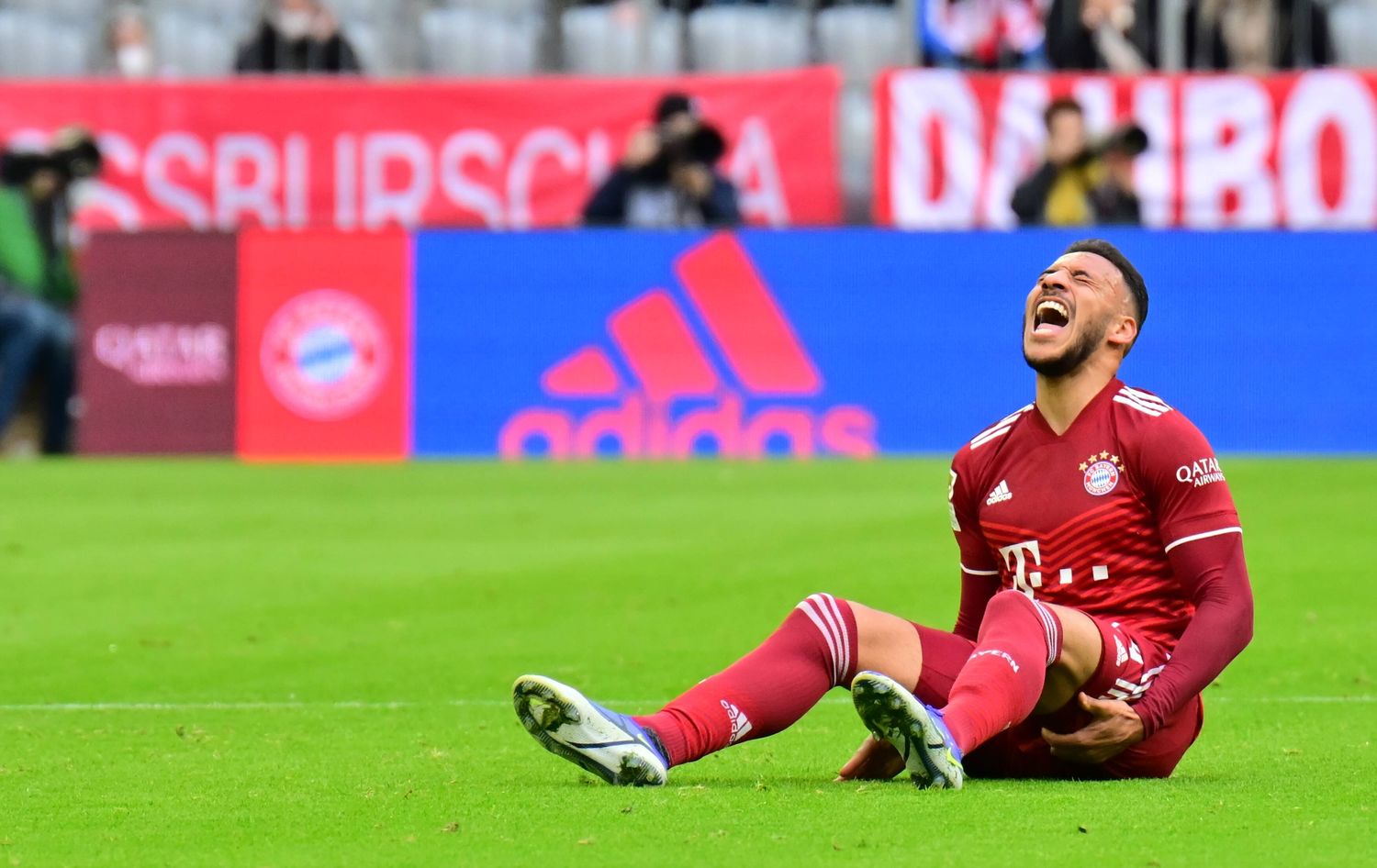 Corentin Tolisso’s time at Bayern Munich has not been easy since his serious knee injury in the 2018/19 season. The Frenchman has been plagued by constant injuries and has since then struggled for a place in the regular XI.

Tolisso has been mentally down this year as he has been plagued by two injuries in the space of two months. Tolisso was used in the game against SC Freiburg last week, but had to be subbed off with first-presumed gastrointestinal problems. Unfortunately, it proved to be a serious muscle injury on his thigh that will leave him out for three to four weeks.

According to Julian Nagelsmann, Tolisso has returned to France ‚to clear his head‘ following the two injuries this year. Tolisso’s reaction is quite understandable, because it seems like the chances are high that he might not be able to play for Bayern Munich again.

According to ‚kicker‘, there are questions raised whether Tolisso should be available again in time in May as he is recovering from the muscle injury and will take three to four weeks until his recovery. The last matchday in the Bundesliga is scheduled to be on 14th May, while the UEFA Champions League final is scheduled to take place on 28th May, provided that Bayern Munich advances further through the knockout stages.

Since Corentin Tolisso’s contract expires this summer and will not be extended, chances are that Tolisso will say goodbye to Bayern without a farewell match. A very sad and unfortunate scenario, for a player who has been in Munich for five seasons and has earned Bayern’s support when he was plagued by injuries.

Hopefully, Tolisso recovers as quickly as possible and is able to say goodbye properly just like any other player has done in the past.