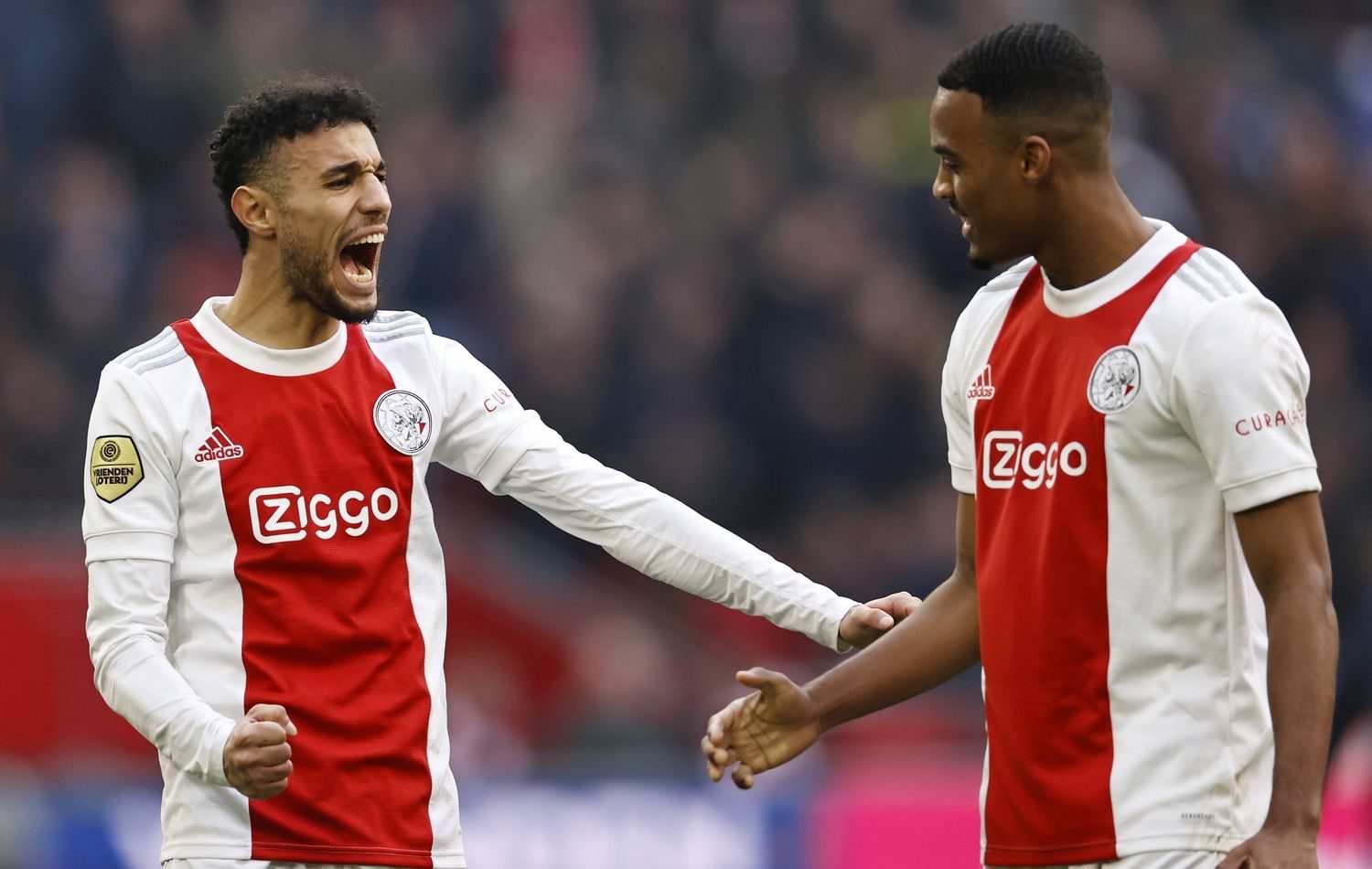 Some good news regarding Bayern Munich at last following the 1-0 defeat in the Champions League yesterday. According to sources, Bayern Munich are now closing the deals for the two linked Ajax stars Ryan Gravenberch and Noussair Mazraoui.

According to Italian journalist Alfredo Pedulla, the Bavarians will be closing the deal for Ryan Gravenberch on 28 million euros + add-ons. The Dutchman has also been linked with Juventus in the past, but the player only chose Bayern as his main option.

According to the journalist, he will reportedly be paid on 4.3 million euro salary NET per season. Few details are missing before the announcement take place.

The Moroccan right-back Noussair Mazraoui, who was supposed to be done deal to Barcelona less than two weeks ago, now seems to be heading to Bayern. The right-back will arrive at Bayern on a free and will be earning a salary of 4 million NET per season, which will be raised in bonuses.

It is worth mentioning that no Dutch source has so far mentioned that it is a done deal. The talks were known to be very advanced but far from done. Now it seems like the transfers of the Ajax stars are slowly taking shape.

It is also very likely that the Italian journalist might have affiliations and links with the Italian agent Mino Raiola, who is the representative of both players, hence why the rumors have first emerged from Italy. It will be interesting to see what happens in the coming days or weeks.