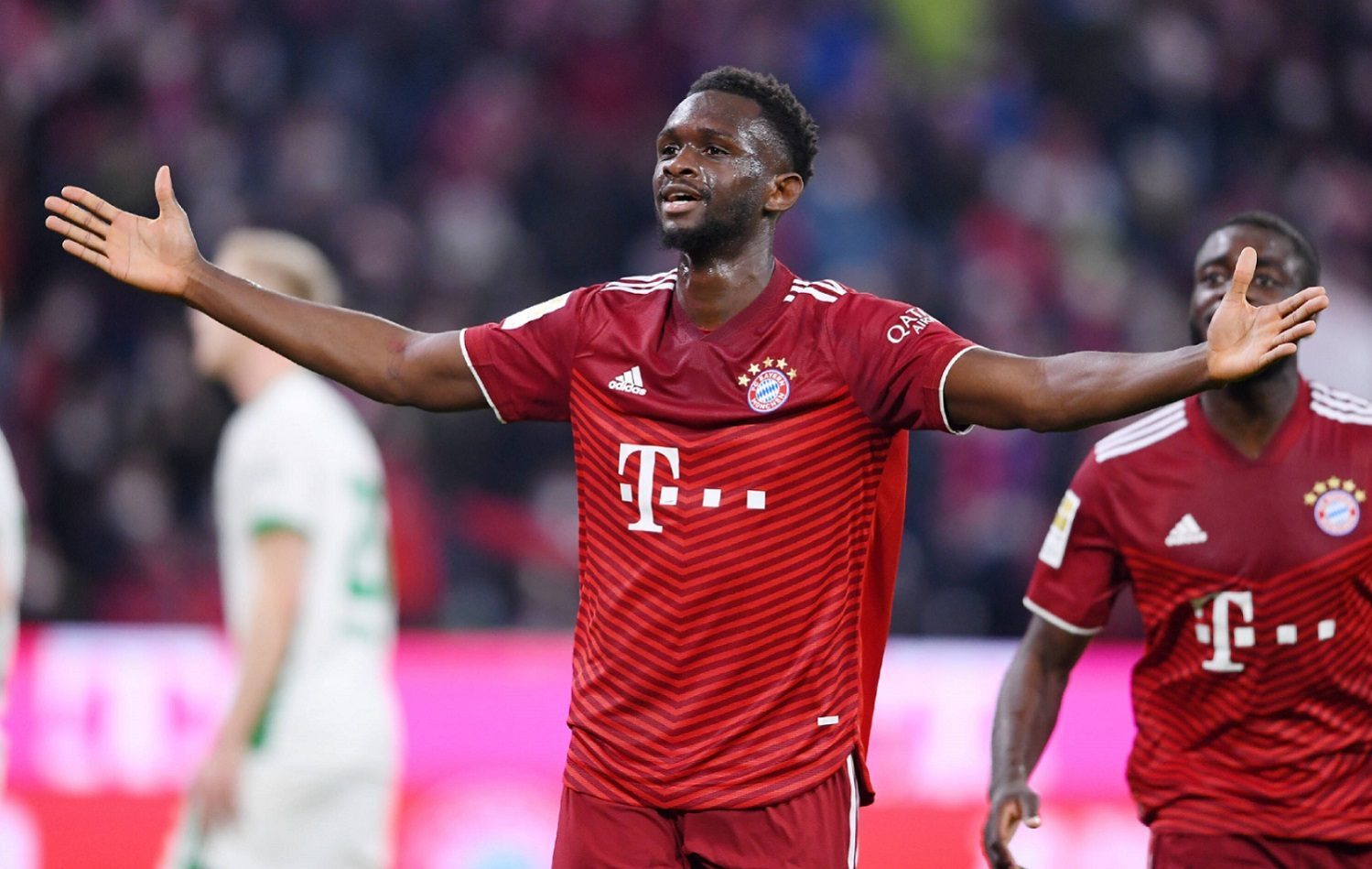 Due to the imminent departure of Niklas Süle and the possible signing of Noussair Mazraoui, a lot could change in Bayern’s defense next summer.

After being rumored to be loaned in the summer, Tanguy Nianzou seems to have benefited from the changes. Julian Nagelsmann also has a lot more confidence in the youngster.

The German outlet “BILD” reports that those responsible at Bayern Munich are currently considering whether Nianzou should be loaned in the summer to gain match practice. According to the newspaper, the French U20 international will play an important role for Bayern next season after Niklas Süle leaves. The club doesn’t plan to sign a new center-back and wants to start next season with Benjamin Pavard, Dayot Upamecano, Lucas Hernandez, and Nianzou in the central defense. Ultimately, a loan move for the Frenchman should be out of the question.

One thing is clear: at the age of 19, Nianzou is still a talent who has by no means reached the end of his development and he does need a lot of playing time at the top level. Should Bayern not actually sign a Süle successor and share this task between Pavard and Nianzou, the youngster, in particular, will benefit from it.

Instead of buying an expensive replacement for Niklas Süle that ticks all the boxes, the Bavarians would rather prefer the internal solution with Benjamin Pavard, who was rumored last week to be the German international replacement.

On the matchday press conference before the Champions League quarterfinal fixture against Villarreal, head coach Julian Nagelsmann said the following: “He is a very good defender. Sometimes he has to make less risky decisions. He played well twice.”

The 34 years old coach also assumes that Nianzou could start tomorrow once again: “He’s a candidate for tomorrow’s starting XI. He always ‚bites‘ his opponents‘ calves„, joked the Bayern coach.