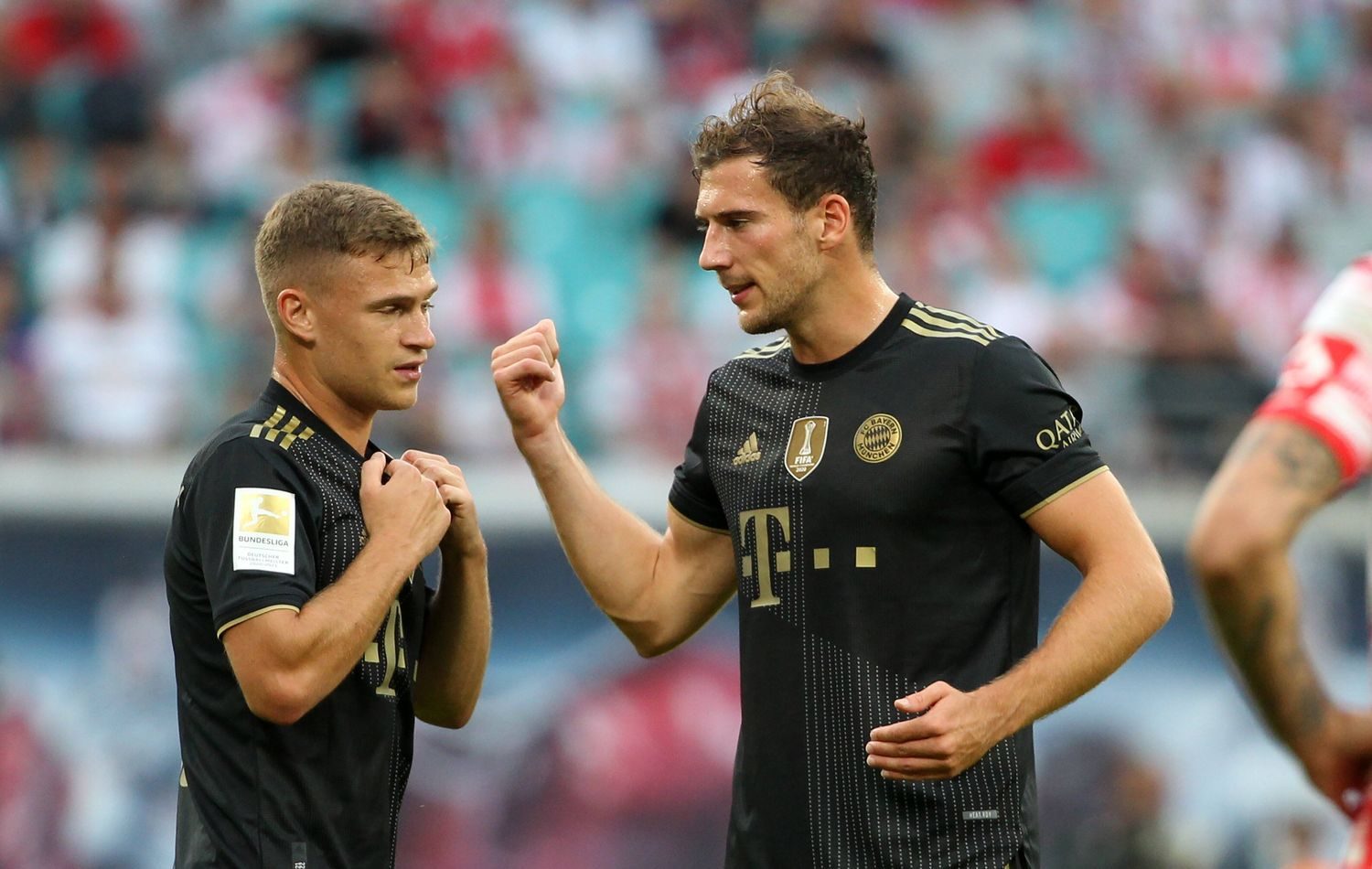 Bayern Munich scored a big win in the Bundesliga on matchday 28. Julian Nagelsmann and his team won 4-1 against SC Freiburg.

Bayern came back from the international break with a 4-1 win against SC Freiburg. For a long time, the Bavarians had a hard time against well-organized Freiburg. In the end, however, the victory was clear.

Here are the post-match statements after the game

Julian Nagelsmann: „We had good control for the first 20 minutes, but didn’t have that many chances to score. Freiburg played low and did well. Then we lost control a bit, Freiburg also had good counterattacking situations. In the second half we had more control again. I’m particularly happy for Leon, he did well throughout the game. We coped well with the equalizer and then scored the goals. I think we deserved to win. I told the guys at the hotel that every minute counts on the way to the titles that we can and want to win. They used every minute and I was satisfied.”

Manuel Neuer: “It was important for us to have a good start in the final phase of the season. We created a lot of chances and scored good goals. We did great. In the end we brought the points home deservedly. It was a nice away win for us. Of course we are all happy that Leon is back. There are not many players that have his athleticism and dynamism in this position. That’s why we’re glad he’s back.“

Thomas Müller: „It was really fun on the pitch. The atmosphere in the stadium was great, Freiburg have to be congratulated on that. Freiburg made it difficult for us, especially in the first half. But we played a good game. We were patient and dynamic. We reacted well to the 1-1 setback, so we’re happy.“

Leon Goretzka: „Our fans really got the atmosphere going. I had goosebumps while warming up. Running into the corner at the goal was a moment I had been waiting for for a long time. There’s a lot of burden. I’m so happy. Game won, goal scored, played from the start. It was a difficult time recently because there was always hope and then you were disappointed again. When you make it 1-0 and then celebrate with the fans, that was a goosebump moment.”