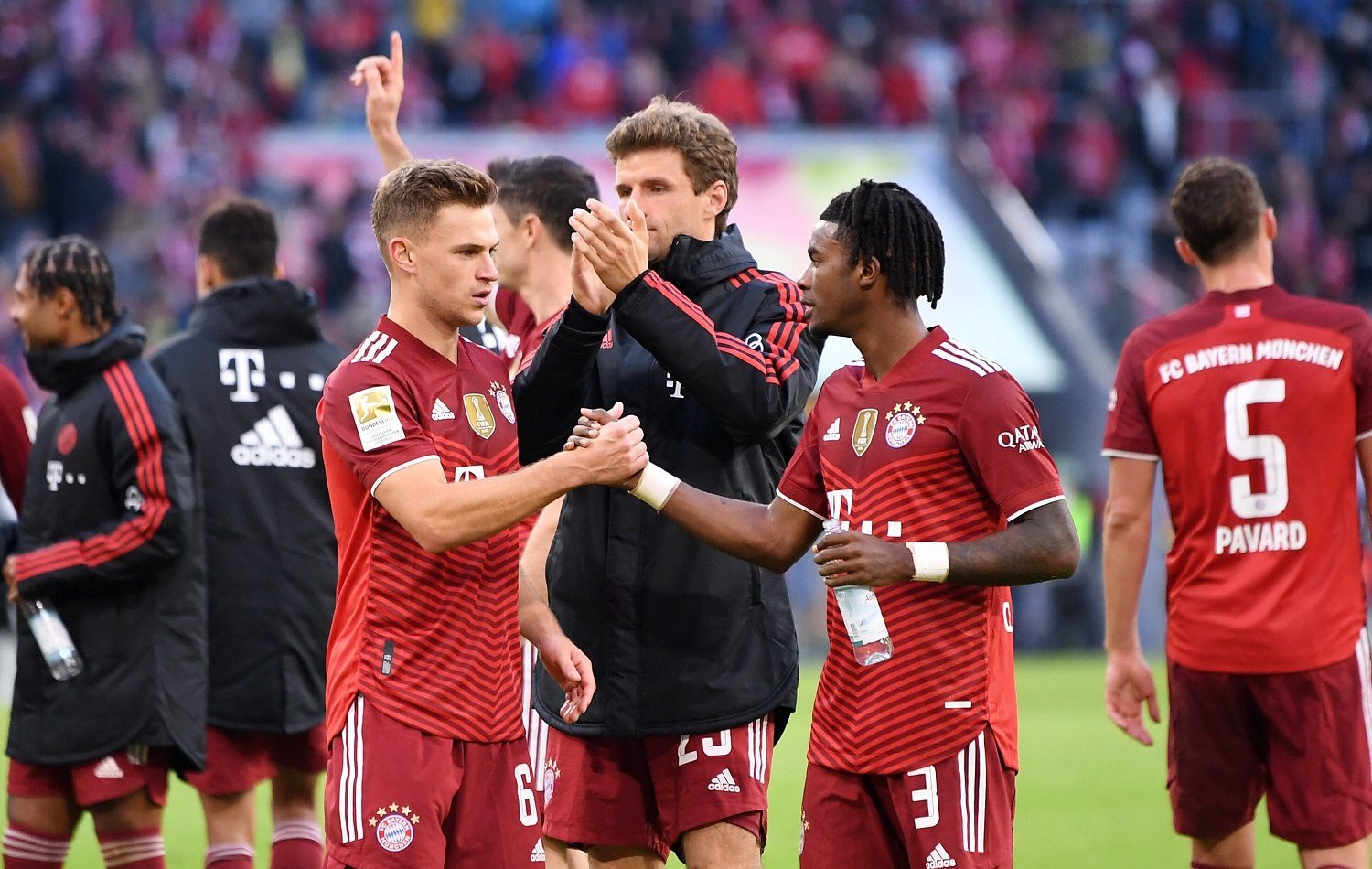 Omar Richards moved from English second division side FC Reading to Bayern Munich last summer. The 24-year-old Englishman was signed as a backup for Alphonso Davies for the left-back and, despite the Canadian’s long absence, Richards has not played a major role under Julian Nagelsmann. According to his own statements, Richards still feels very comfortable in Munich

When it became known that Bayern were signing Richards, an English second division player, there were many critical voices. Even their own supporters had great doubts as to whether the left-back was a qualitative reinforcement for the record champions. While Richards hasn’t gotten that many playing minutes, he’s always been able to hint that he does have some potential.

The 24-year-old knows that his development is far from over: “The pace of the game is very different. Everything happens at the same time, if you blink once, you’ve missed something,“ he explained in an interview with the club’s magazine „51“. At the same time, Richards also emphasized that he had already made a positive development: „I have the feeling that I’m learning something new every day, that I’m constantly adding new elements to my game, simply because I have this quality around me. I think I’m already a better player than last summer.“

„Kimmich gives me tips on what I can improve“

Richards is also happy to have been welcomed with open arms by all players. But he is particularly enthusiastic about Joshua Kimmich: “He asks how I am doing and gives me tips on what I can improve. I really appreciate it. Joshua is like a big brother to me. He understands that moving to a foreign country, going from a small team to one of the best clubs in Europe, isn’t that easy.“