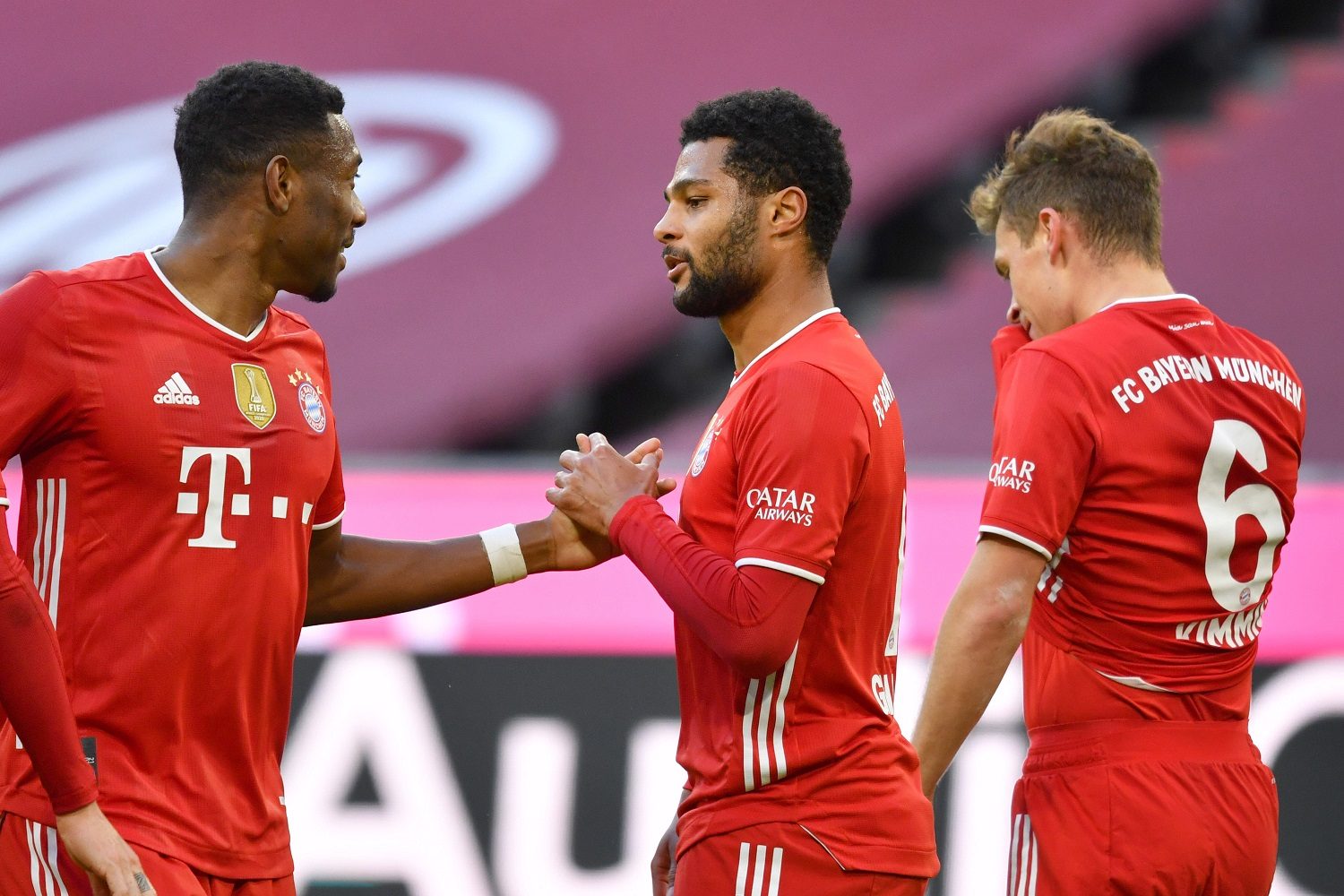 Bayern Munich and Serge Gnabry are yet to reach an agreement over a contract extension and time is running out. Reports from Germany have now provided a new shocking update regarding Gnabry.

According to ‚SPORTBILD‘ Wednesday edition, the new defense leader of Real Madrid, David Alaba, is trying to lure Serge Gnabry and bring him in Madrid. The relationship of the Austrian with the German international is very good and is campaigning for the transfer.

There have been ‚vague‘ contacts between the agents of Gnabry and that of Real Madrid. Gnabry’s current priority and that of Bayern’s too is to reach an agreement over an extension. However, it will become too tricky if no extension is found. Gnabry does not want to leave the club in summer, and the record champions would absolutely avoid losing another player for free next year.

Gnabry dissatisfied with his position

According to ‚SPORTBILD‘, Serge Gnabry also seems to be unsatisfied with his current role. Due to the fact that there is no decent right-back that could be trusted, the German is rather preferred as a wing back on the right by Julian Nagelsmann.

The rumors that Gnabry would want to play his natural position are not new, as he thinks that his qualities are much rather shown centrally than on the far right. Leroy Sané also plays a similar role on the left half space.

Nkunku and Antony ‚too expensive‘

Apart from the financial demands from Gnabry that are deemed too expensive, in case of a departure this summer, Bayern would also be found in a difficult position when it comes to buying an alternative.

Christopher Nkunku and Antony have been the most talked candidates who have been widely confirmed to be on Bayern’s wish list. ‚SPORTBILD‘ reports that, hnfortunately, a transfer of either of them would be more expensive than keeping Gnabry in Munich.

It will be interesting to see what will be the outcome of Gnabry’s situation and whether will be a ‚hot‘ transfer market should Ryan Gravenberch and Noussair Mazraoui come.