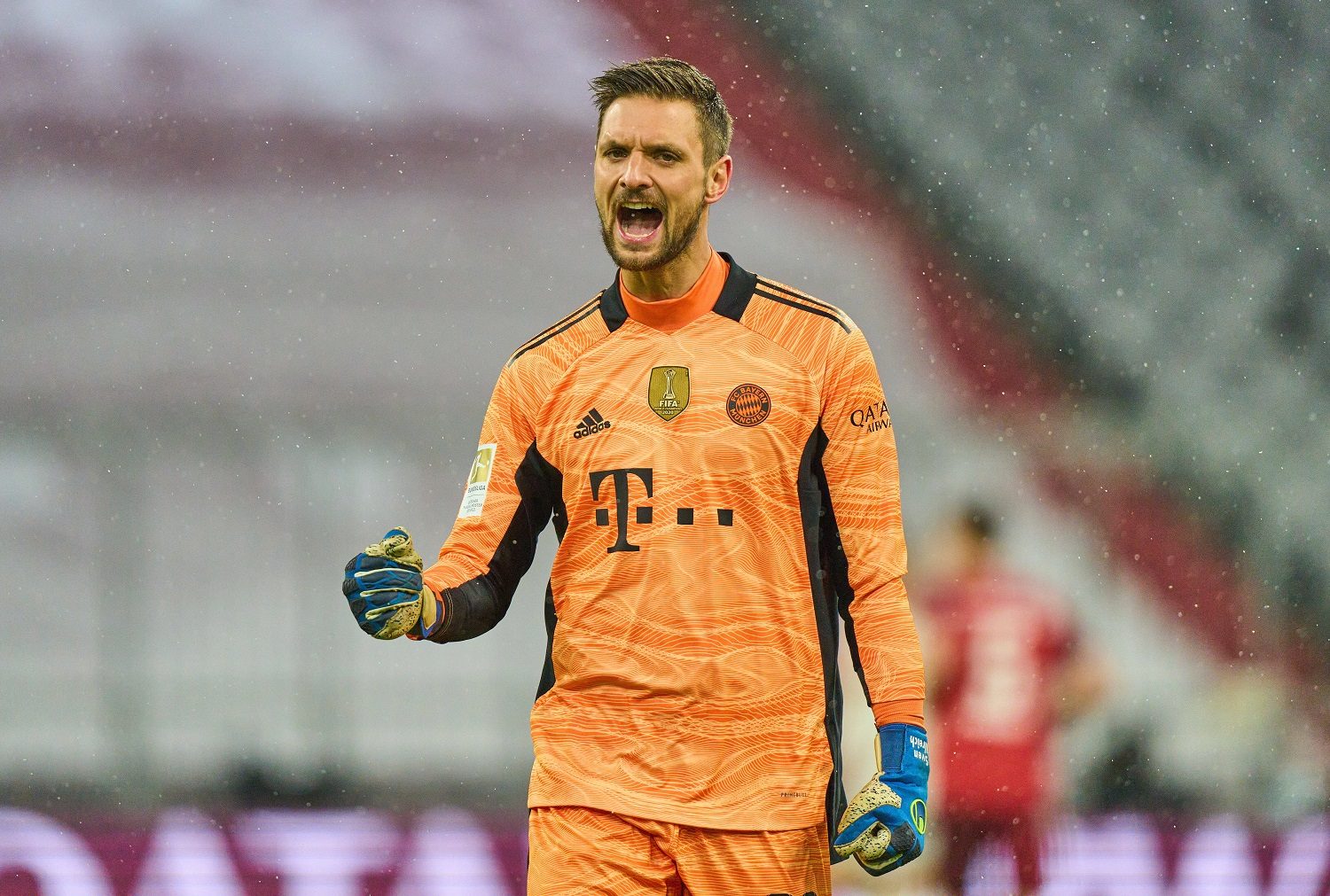 Over the past few weeks, reports have been circulating that Bayern Munich want to buy another backup goalkeeper behind Manuel Neuer in the summer. According to current media reports, however, the Bavarians now want to hold contract talks with Sven Ulreich.

Ulreich’s contract runs until the end of the season. Whether and how the 33-year-old will continue in Munich in the summer is open. Most recently, the record champions were closely linked with Stefan Ortega from Arminia Bielefeld.

However, the 29-year-old does not seem keen on a backup role behind Neuer and has been linked with numerous other clubs at home and abroad. According to „Sky“ information, FC Augsburg is trying hard for the German-Spaniard.

Will Bayern extend again with Ulreich?

While Bayern don’t have a good starting position with Ortega, they seem to be focusing on Ulreich again. As „Sky“ reporter Florian Plettenberg claims, initial talks will be held in the „coming days“.

German magazine „Sport BILD“ now also reports that Bayern have rejected their original plans to sign a new number 2 and instead want to extend with Ulreich.

Ulreich made his comeback at FC Bayern last summer and has played seven games for the record champions so far this season, including when Neuer was unavailable for weeks after his knee surgery