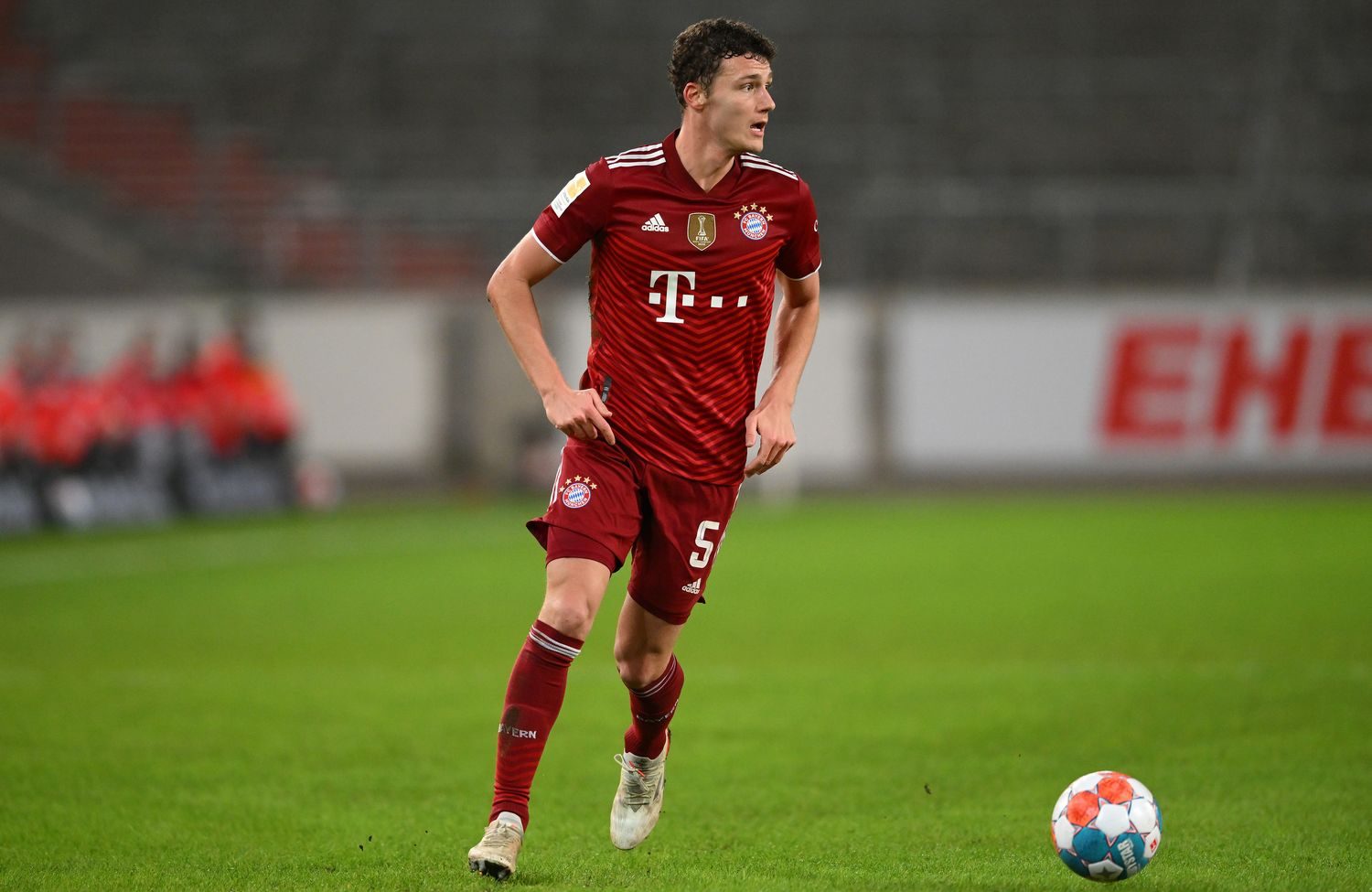 Is Bayern Munich’s search for a center-back over? The club have been struggling to recruit a central defender for quite some time now.

The Bavarians might have just come up with an internal solution for the defense. Niklas Süle will be leaving the club on a free to Borussia Dortmund, and since then, they have been working to sign a new central defender, but without a success.

Now things have taken a different direction. According to ‚SPORTBILD‘, the Frenchman, Benjamin Pavard is most likely becoming the main Süle replacement for the coming summer. Pavard has excelled so far in the back three, as it is his best position.

Pavard had been playing as a right-back since his time at VfB Stuttgart and in his first season ar Bayern. The player was struggling with his form, but he proved the doubters wrong in 2022. Thanks to his solid performances, the club might not need to buy another central defender. The player himself has expressed several times his preferences of playing in the central defense.

A right-back prioritized over a center back

For the record champions, according to the newspaper, a right-back would make more sense than signing a central defender. If the club were to buy a very good Süle replacement, he would be quite expensive. That is why Pavard ticks all the boxes as an internal solution. Though, it will be interesting to see if Benji Pavard will be able to lead the defense from the back.

For Bayern it makes more sense financially to buy a right-back, a position that they have constantly failed to strengthen for years. If there is a chance that Matthias Ginter comes on a free, he would most likely be a back-up solution. Overall, he would be a decent addition as a back-up behind Pavard, but that is about it.

It will also be interesting to see the outcome with Noussair Mazraoui. Bayern have tried their best in bringing him in Munich. He would be absolutely starting under Julian Nagelsmann, unlike at Barcelona where the position is stacked with right-backs.